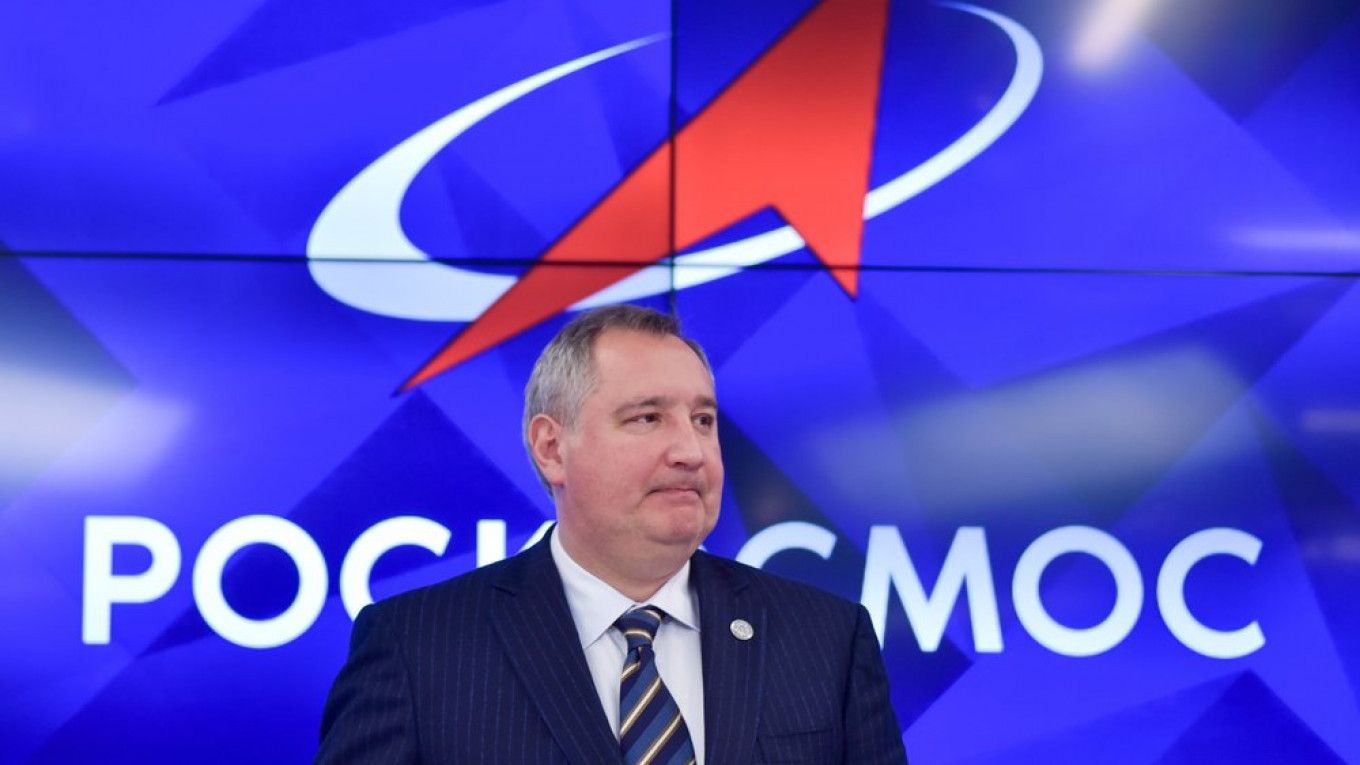 Russian space agency chief Dmitry Rogozin once ridiculed the lack of a U.S. manned flight programme, saying it might as well “deliver its astronauts to the ISS by using a trampoline”.

“The trampoline is working,” quipped the 48-year-old U.S. entrepreneur at a post-flight news conference alongside NASA administrator Jim Bridenstine.

On Saturday, his SpaceX made history by becoming the first commercial company to send humans into orbit.

Russia still prides itself on sending the first human into orbit in 1961 and other achievements of the Soviet-era space programme.

Rogozin has remained conspicuously silent but his spokesman was forced to react.

“We don’t really understand the hysteria sparked by the successful launch of a Crew Dragon spacecraft,” spokesman Vladimir Ustimenko said on Twitter.

“What should have happened a long time ago happened,” he added.

While cosmonaut Sergei Krikalev, Roscosmos executive director for crewed space programmes, saluted the US achievement in a brief video address, not everyone was in such a gracious mood.

Alexey Pushkov, a member of the upper house of parliament, declared Saturday’s flight was not a big deal.

“This is a flight to the International Space Station, not to Mars,” he said on messaging app Telegram.

He pronounced it time to stop ferrying Americans to the orbiting lab.

“Russia needs spaces for its own young cosmonauts.”