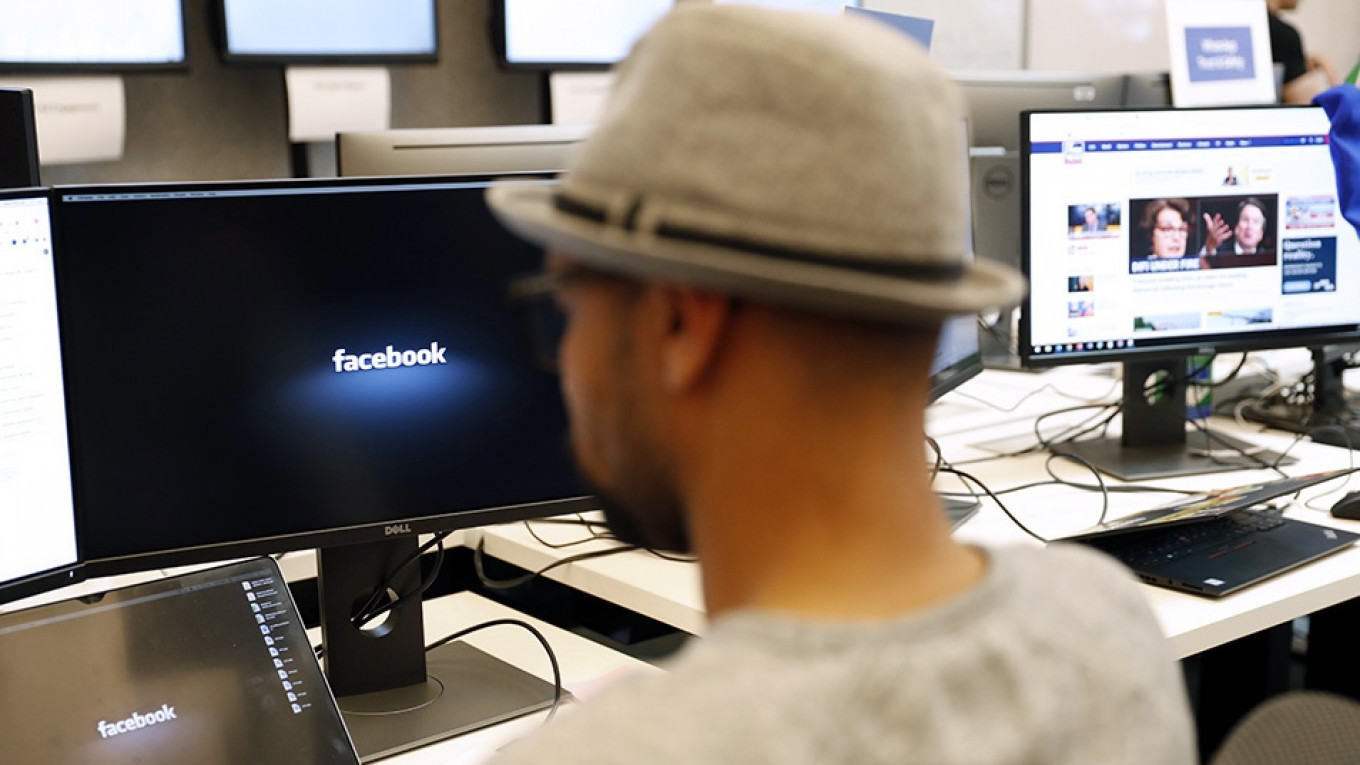 Facebook has exposed a curious battle for influence in Africa, with former colonial power France and former superpower Russia using fake accounts to engage, criticize and even befriend each other online.

The U.S. tech firm said on Tuesday it had closed down two Russian-linked networks of accounts and a third with “links to individuals associated with French military” for breaking its policy against foreign or government interference.

While information warfare is nothing new, Facebook was still surprised to see two countries fighting head-on in a third region.

France, the former colonial power in large parts of Africa, has thousands of troops deployed in the region to fight jihadists.

Russia has also stepped up its bid for sway in recent years with observers accusing it of using a notorious mercenary group called Wagner to fight in countries including Libya.

One of the networks shut down by Facebook was linked indirectly with shadowy Russian businessman Yevgeny Prigozhin, accused by the West of running troll factories and Wagner — allegations he denies.

“This was the first time our team found two campaigns — from France and Russia — actively engage with one another, including by befriending, commenting and criticizing the opposing side for being fake,” wrote Facebook’s Nathaniel Gleicher and David Agranovich in a blog.

The networks “used fake accounts as a central part of their operations to mislead people about who they are and what they are doing, and that was the basis for our action,” Facebook said.

In its first reaction on Wednesday, the French army did not confirm any involvement but noted that such activity had become widespread.

In the Central African Republic “for many months now, we have been seeing the rise of disinformation actions aimed at destabilizing the country, actions that we condemn,” the defense ministry told AFP.

The ministry said it was not surprised by the conclusions published by Facebook, but “we are not at this stage in a position to attribute any responsibility.”

However, the French army has already acknowledged that social networks have become theaters of conflict.

Russia Signs Deal to Open Naval Base in Sudan

“The real change lies in the systematic use of information warfare, which has a lot of influence in today’s conflicts,” ground army chief of staff General Thierry Burkhard told AFP in October.

In a magazine interview published in November, President Emmanuel Macron accused Russia and Turkey of seeking to promote anti-French sentiment in Africa by funding people who whip up resentment against France in the media.

Russian Foreign Ministry spokeswoman Maria Zakharova responded at the time by saying Moscow “aimed to fight such examples of disinformation.”

Russia has not commented on Facebook’s latest findings.

In disrupting the two Russian networks, the social network removed 274 Facebook accounts and 18 Instagram accounts, along with an array of groups and pages.

The EU slapped sanctions on Prigozhin in October over Wagner’s alleged activities in north Africa, though he denied any knowledge of the group and has filed a lawsuit asking to be removed from the sanctions list.

He was also sanctioned by Washington, which accused him of meddling in the 2016 presidential election, in particular through his troll factory.

Prigozhin denied any involvement and in March asked for $50 billion in compensation from the United States.