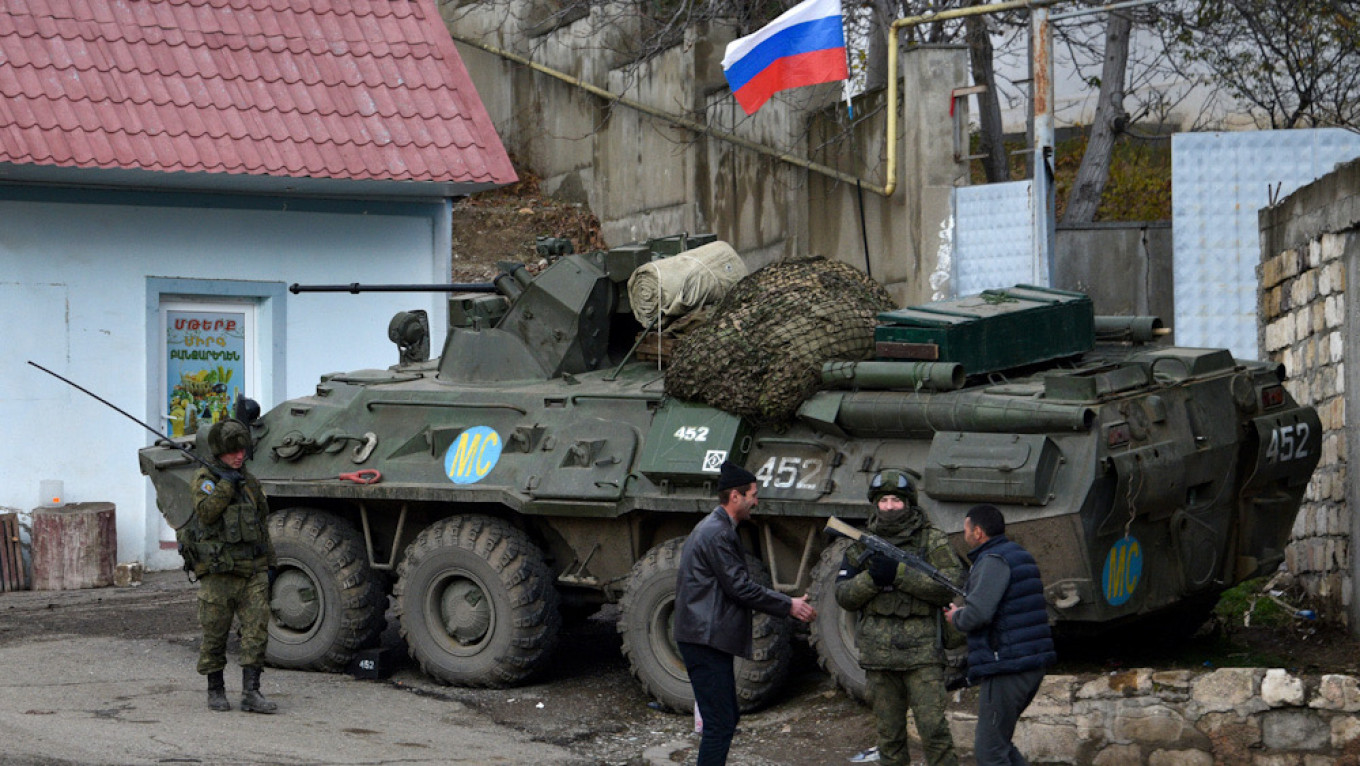 Turkey and Russia have agreed to monitor a truce over the disputed Nagorno-Karabakh region from a joint peacekeeping center, Ankara’s defense ministry said on Tuesday.

The deal comes after days of talks between Turkish and Russian officials about how the two regional powers would jointly implement a Moscow-brokered ceasefire signed this month between Armenia and Azerbaijan.

Technical details for setting up the joint center were concluded and an agreement was signed, the defense ministry said in a statement, adding that it would begin work “as soon as possible.”

Turkey is a staunch ally of Azerbaijan and has fervently defended its right to take back the Nagorno-Karabakh lands Baku lost to ethnic Armenian separatists in a 1988-94 war.

The truce deal ended more than six weeks of fighting that claimed more than 1,400 lives and saw ethnic Armenians agree to withdraw from large parts of the contested region of Azerbaijan.

The Turkish parliament voted this month to deploy a mission to “establish a joint center with Russia and to carry out the center’s activities.”

The deployment is set to last a year and its size will be determined by President Recep Tayyip Erdogan.

Russia has said repeatedly that Turkey will have no troops on the ground under the truce deal’s terms.