Turkey-Syria Cooperation Must Be Based on Cross-Border Adana Accord, Russia Says 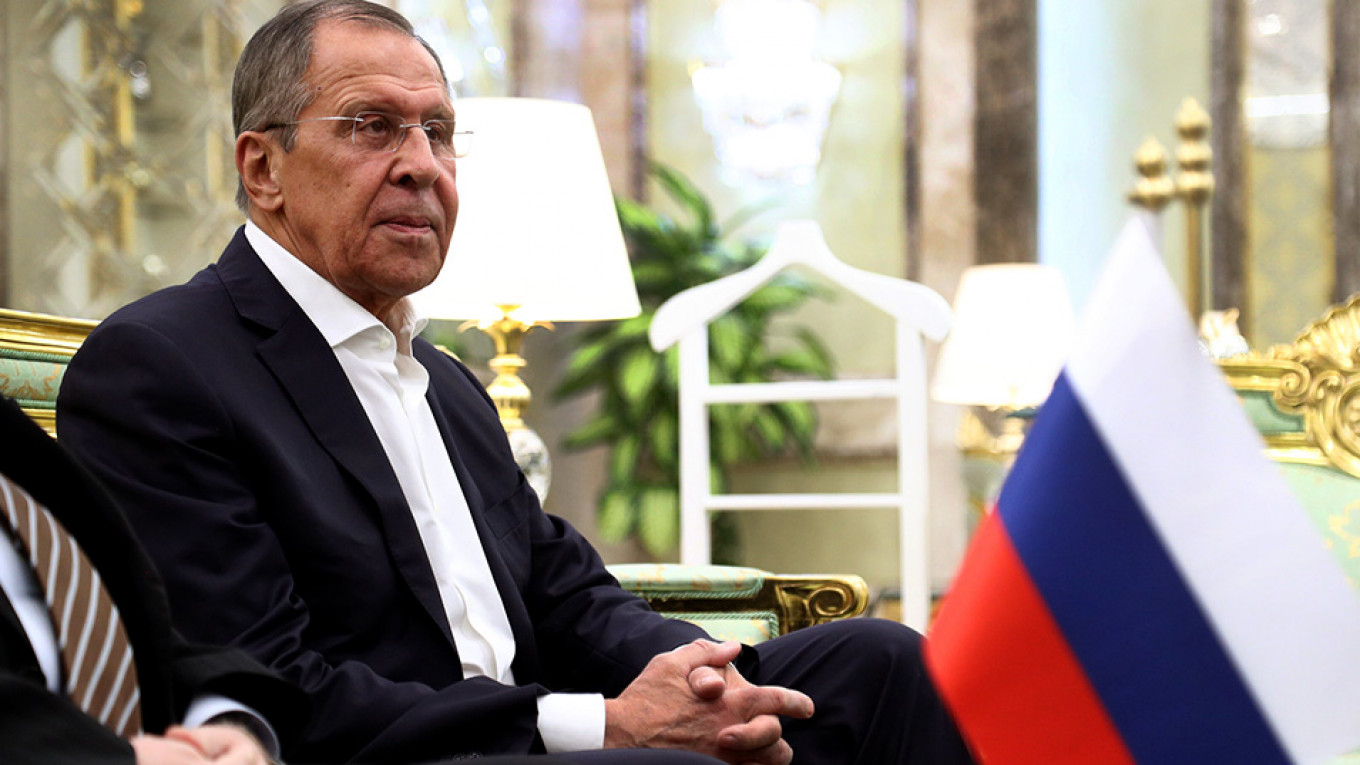 Russia said on Wednesday that Syrian and Turkish military forces should work out how to cooperate in northern Syria based on the Adana accord, a 1998 security pact, the state-run RIA news agency reported.

Moscow would be prepared to help with that cooperation, Foreign Minister Sergei Lavrov said in the southern Russian city of Sochi. Dialogue between Damascus and Syria’s Kurds was meanwhile yielding concrete results, he added.

The Adana accord spelled out the terms under which Turkey could carry out cross-border security operations inside northern Syria. It also forced Damascus to stop harboring members of the Kurdistan Workers’ Party (PKK), outlawed by Turkey and which had waged an armed insurgency against the Turkish state for decades.

Russia will encourage Syria’s government and Kurdish forces to reach agreements and implement them following a Turkish operation in Syria’s northeast that began last week, RIA cited Lavrov as saying.

Lavrov said the Turkish operation had allowed captured Islamic State fighters to escape. He added that Moscow would support security cooperation between Turkish and Syrian forces along their border.