U.K. Condemns Russia for Sentence on Rights Activist in Chechnya 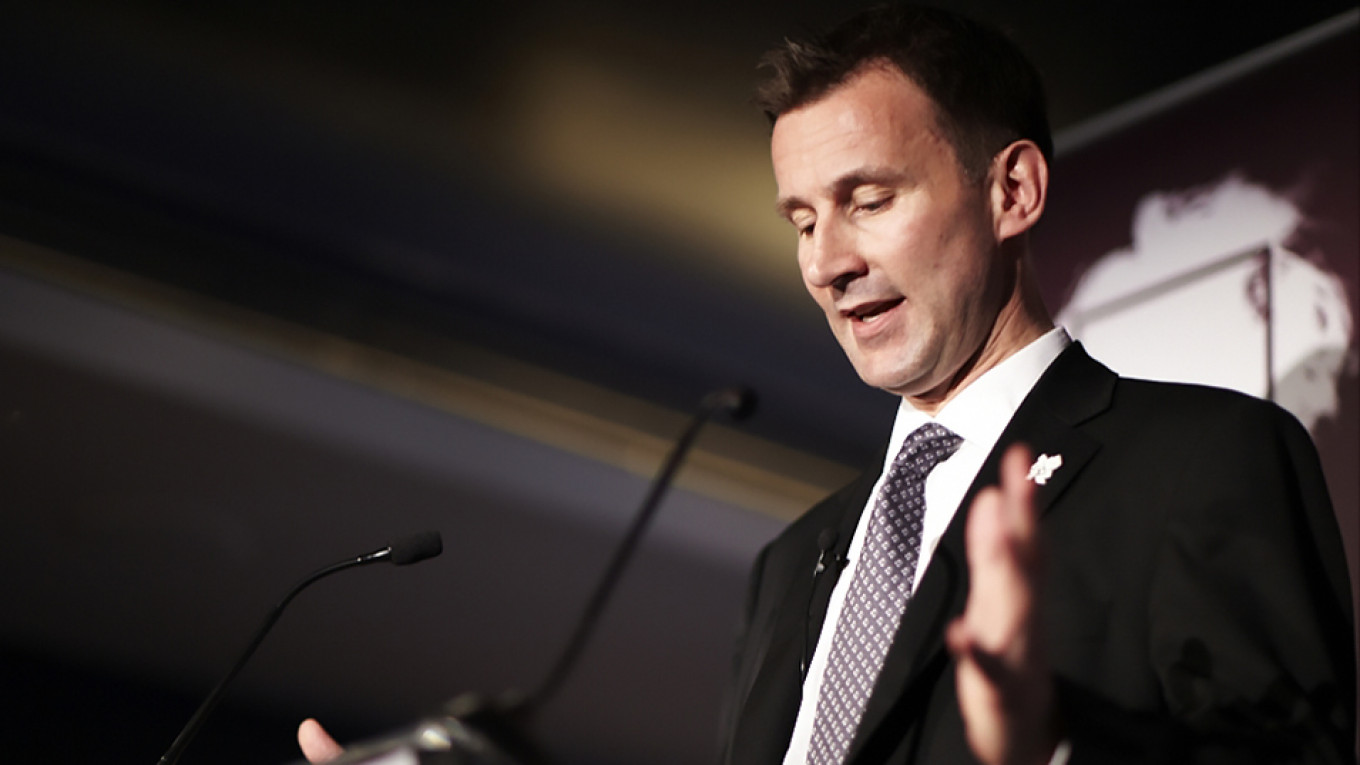 British Foreign Secretary Jeremy Hunt condemned the sentence handed out to a prominent human rights activist by a court in Chechnya, calling it “an awful example of Russia suppressing vital work of human rights defenders.”

Oyub Titiyev, who runs the office of the Memorial Human Rights Center in the southern Russian region, was sentenced to four years in a penal settlement on Monday after he was found guilty of possessing illegal drugs. His supporters say he was framed, with the drugs planted in his car.

Hunt wrote on Twitter on Tuesday: “Fabricated charges & absurd sentence imposed on Oyub Titiev are intended to silence his work in holding Russian govt to account for human rights abuses in Chechnya — they must #FreeTitiev.”