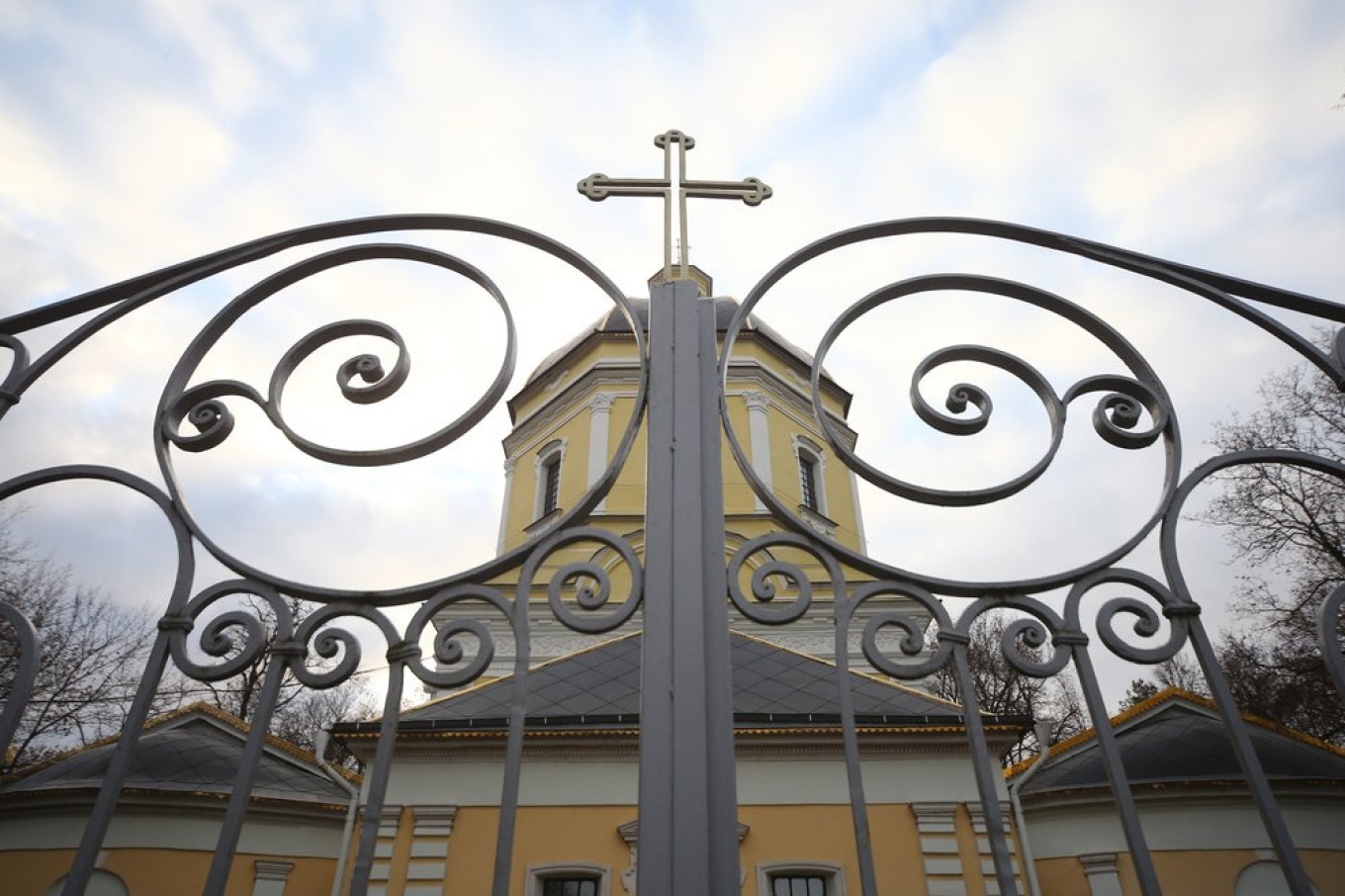 The United States has added Russia to its special watchlist of countries that have engaged in or tolerated “severe violations” of religious freedom, Secretary of State Mike Pompeo said in a statement Monday.

Russia appears on the U.S. watchlist alongside Comoros, Cuba and Nicaragua.

It’s not the first time the U.S. has raised concerns over religious freedom in Russia. In a 2019 report, the State Department accused Russia of persecuting members of Jehovah’s Witnesses and Hizb ut-Tahrir, two religious organizations that are officially banned in Russia.

In April 2017, Russia’s Supreme Court ruled that the Jehovah’s Witnesses is an extremist organization and banned all its activities in the country. Since then, law enforcement agencies have raided the religious group’s branches in nearly every region of the country, prosecuting hundreds of its members and jailing dozens.

According to a Russian state-run Foundation of Public Opinion (FOM) poll cited in the State Department’s 2019 report, about 65% of Russia’s population belongs to the Orthodox Christian Church and 7% identify as Muslim.

Russian law recognizes Christianity, Islam, Judaism and Buddhism as the country’s four “traditional” religions, constituting an inseparable part of the country’s historical heritage. The law also allows for the government to impose restrictions on religious rights to protect the country’s security and constitutional structure.