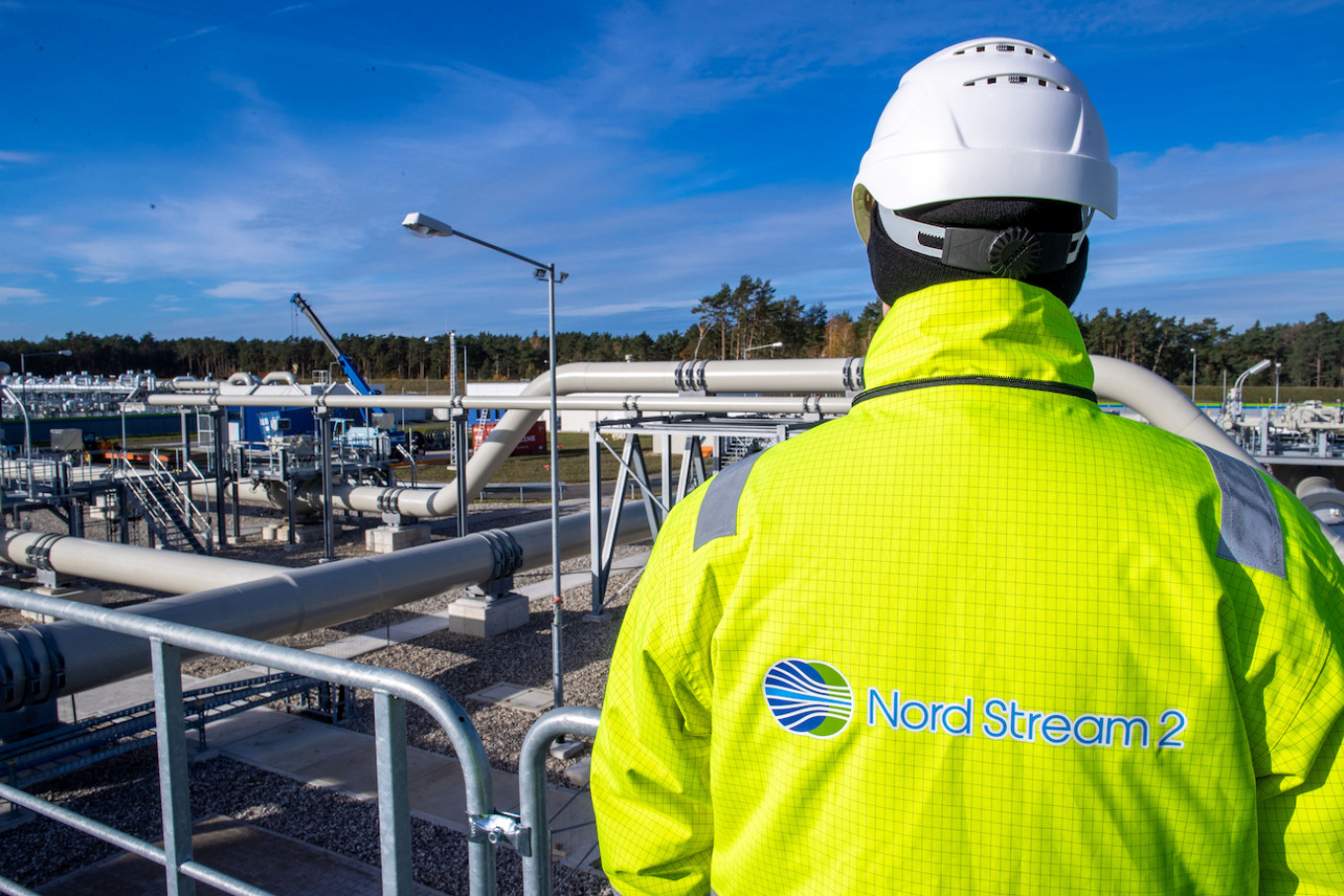 The United States is asking Germany and the EU to halt construction of the Nord Stream 2 gas pipeline linking Russia to Europe, which Washington sees as a “political tool” of the Kremlin, a top envoy said in a German newspaper interview on Saturday.

“Now is the time for Germany and the EU to impose a moratorium on the construction of the pipeline,” the U.S. acting ambassador to Germany, Robin Quinville, told business daily Handelsblatt.

That would send a strong signal to Russia that Europe was not willing to accept “its ongoing malicious behavior,” the diplomat said.

“The pipeline is not only an economic project but also a political tool that the Kremlin is using to bypass Ukraine and divide Europe.”

But it has long been in the crosshairs of the United States, which has criticized European countries for their reliance on energy from Russia.

Work on the pipeline has been suspended for nearly a year in the face of U.S. sanctions, but construction is set to resume this weekend.

As well as Russian giant Gazprom, which has a majority stake, the international consortium involved in the Nord Stream 2 project includes huge European players such as Germany’s Wintershall and Uniper groups, the Dutch-British giant Shell, France’s Engie and Austria’s OMV.

Poland, Ukraine and the Baltic states are also fiercely opposed to the pipeline, fearing it will increase Europe’s reliance on Russian energy supplies, which Moscow could then use to exert political pressure.