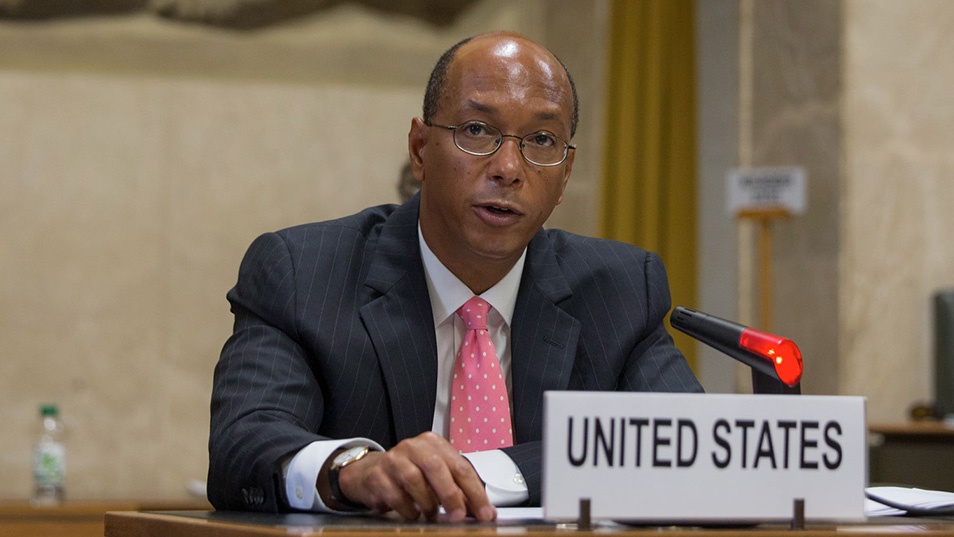 The United States called on Russia on Monday to destroy a new cruise missile system which it said constituted a “direct violation” of the Intermediate-range Nuclear Forces (INF) Treaty, and accused Moscow of destabilizing global security.

“Unfortunately, the United States increasingly finds that Russia cannot be trusted to comply with its arms control obligations and that its coercive and malign actions around the globe have increased tensions,” Robert Wood, U.S. disarmament ambassador, told the U.N.-sponsored Conference on Disarmament.

“Russia must verifiably destroy all SSC-8 missiles, launchers and associated equipment in order to come back into compliance with the INF Treaty,” he said, reiterating the Trump administration’s plan to withdraw from the 1987 pact in early February.