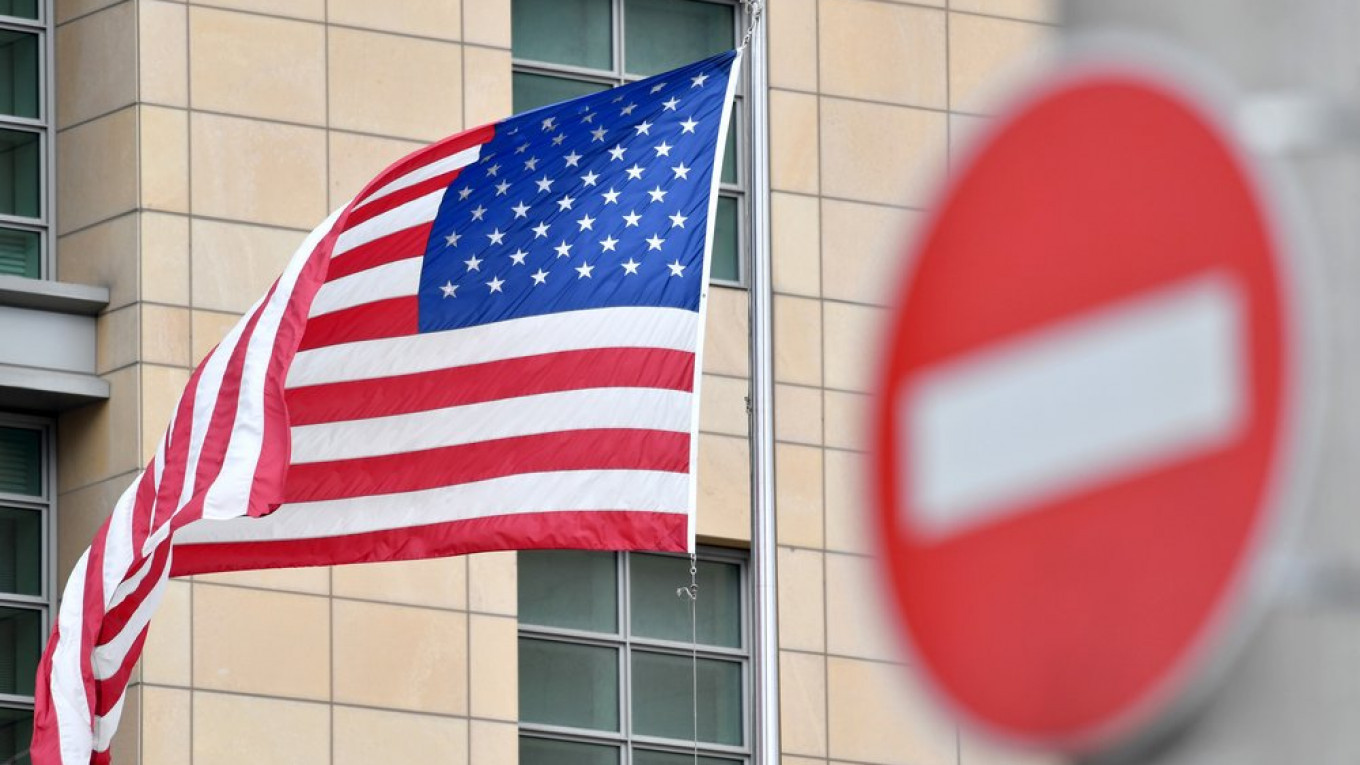 The United States has sentenced a West Virginia woman to 11 years in federal prison for trying to sell classified information to Russia while attempting to kidnap her daughter from the girl’s custodial father to Mexico.

Elizabeth Jo Shirley, 47, was accused “of breaching trust of the American people” by attempting to sell classified information to “one of America’s foremost adversaries” by the assistant attorney general of the National Security Division.

She pleaded guilty to one count of willful retention of national defense information and one count of international parental kidnapping, the U.S. Justice Department said in a statement Monday.

In July 2019, Shirley went to Mexico City, where she planned to offer a National Security Agency document she obtained while serving in the Air Force to the Russian government in exchange for resettlement to a country that would not extradite her to the U.S.

She took her 6-year-old daughter with her to Mexico “with the intent to obstruct the lawful exercise of the custodial father’s parental rights,” the Justice Department said.

Shirley’s attempted sale was ultimately unsuccessful because she left the document behind in a storage unit in the U.S., the Justice Department said. The FBI later found draft messages intended for Russian government officials on her electronic devices.

“When she committed these crimes, she not only broke that trust, she potentially endangered the very people who employed her and her neighbors. National security is one of our highest priorities. Shirley deserves her sentence and not a day less,” U.S. Attorney Bill Powell of West Virginia’s northern district said in a statement.