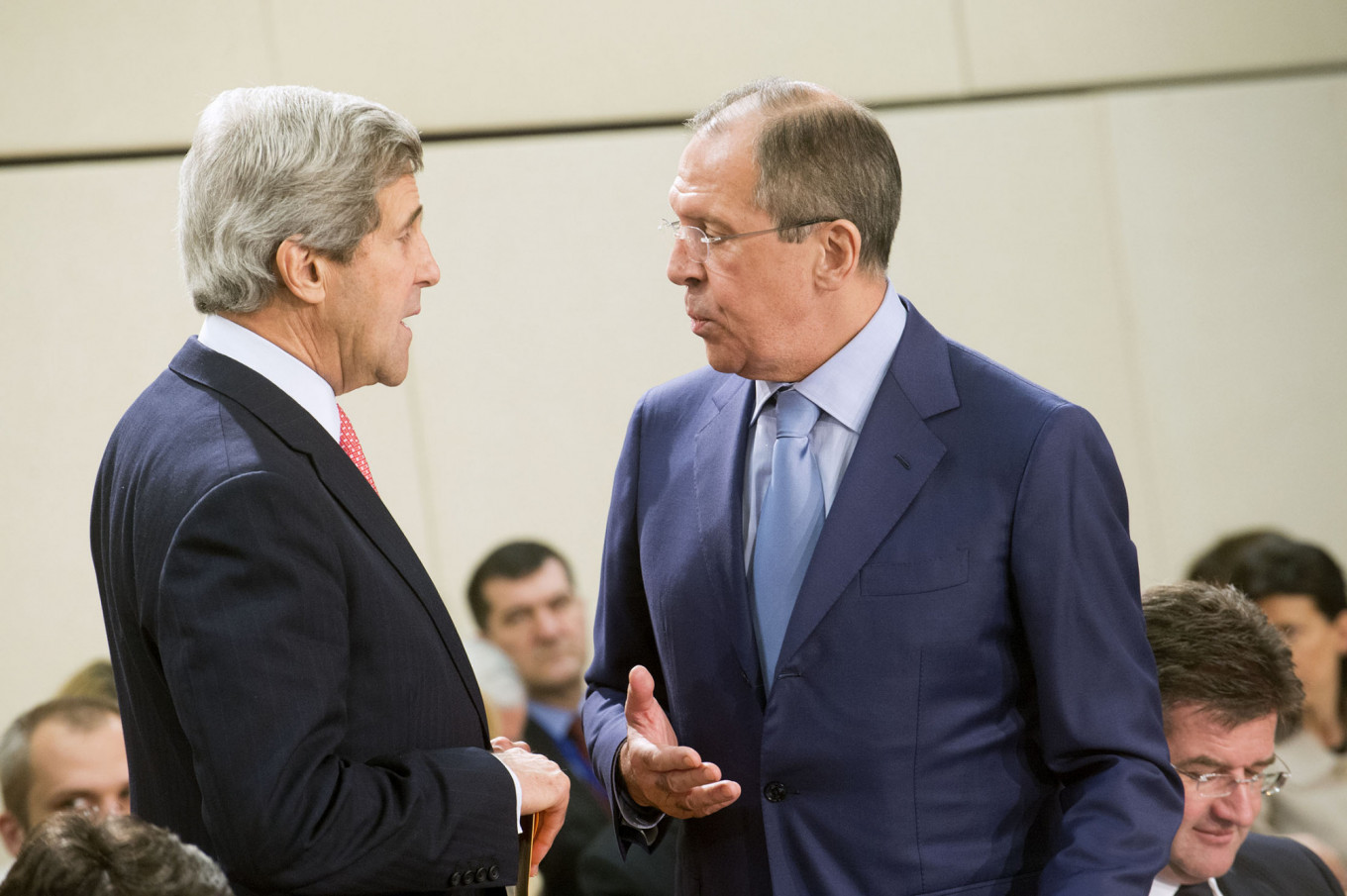 The United States had proposed a second referendum for Crimea to join Russia shortly after Moscow annexed the peninsula in 2014, Russia’s foreign minister has said.

Moscow says an overwhelming majority of Crimeans voted to become part of Russia in a March 2014 referendum wanting protection from what the Kremlin cast as an illegal coup in Kiev. The U.S. and the European Union refused to recognize the vote and imposed sanctions on Russia, plunging Western relations with the Kremlin to their worst level since the Cold War.

“Kerry told me in April 2014: ‘It’s all clear. Everything happened as the Crimean people wanted. But, for the sake of maintaining order, hold another referendum,’” Lavrov said.

He said he had turned down the offer, saying “Why drag people out for [another] vote if everything is clear to you?”

“I hope John doesn’t take offense,” Lavrov continued. “He had published some secrets from our conversations in his memoirs.”

Kerry, in Normandy to mark the 75th anniversary of the first day of the Allied effort to drive the Nazis out of France known as D-Day, has not yet commented on Lavrov’s claims.