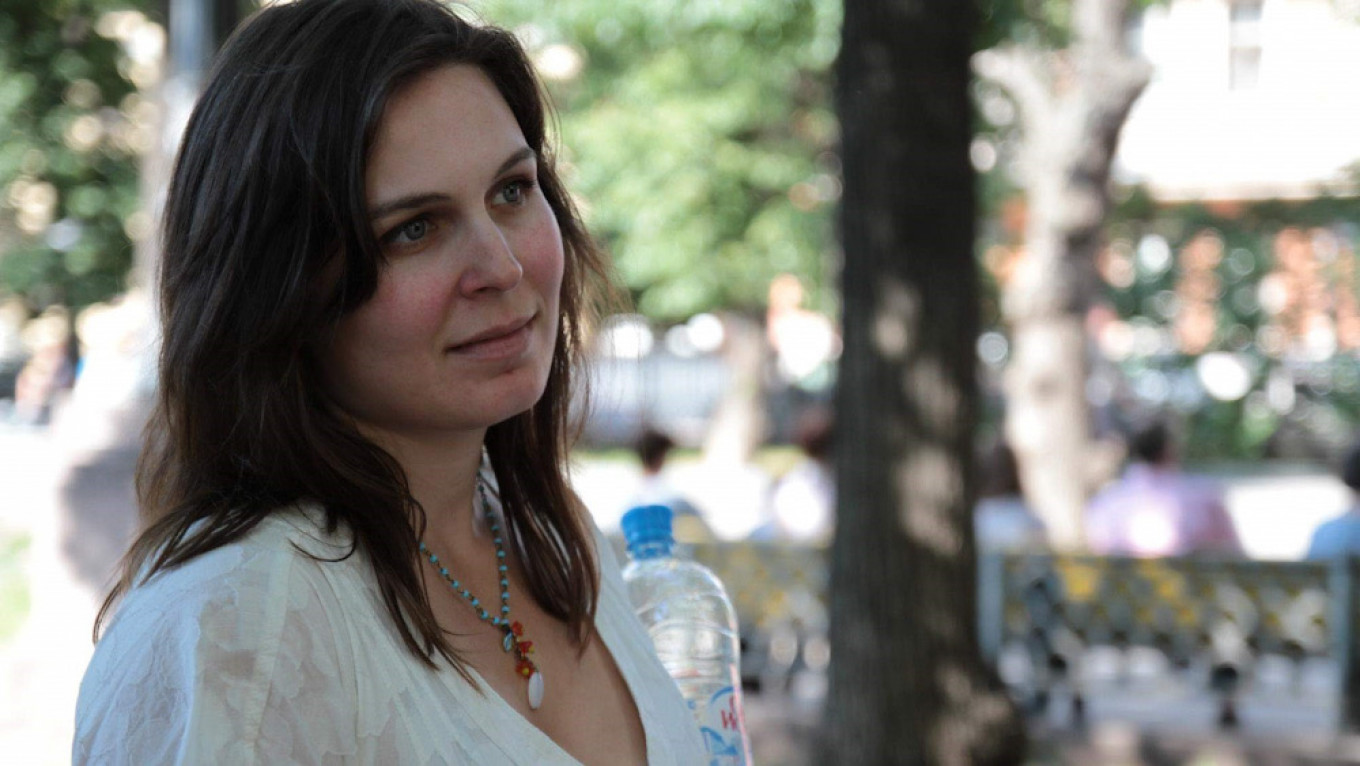 A U.S. human rights activist who has defended the interests of Russian citizens in Europe’s human rights court faces expulsion from Russia, she has said.

“They told me the FSB [Russia’s Federal Security Service] didn’t approve me and that I had two weeks to leave the country,” Kogan said during a live broadcast.

Kogan, who has lived in Russia for 11 years and is married to human rights lawyer and Justice Initiative partner Grigor Avetisyan, said two of her dual-national children now risk being separated from one of their parents.

The Justice Initiative has won nearly 270 out of 400 cases in the European Court of Human Rights, forcing Russia to pay more than $30 million in compensation to the victims of human rights abuses and domestic violence survivors.

“They saw their chance to get rid of me,” Kogan told the Guardian on Wednesday. “I think that it’s purely connected to the work that I do and my organization does.”

Human Rights Watch raised concerns over Kogan’s right to family life. “Given travel and entry limitations during the Covid-19 pandemic, it is unclear whether her husband could join her in the U.S.,” HRW wrote.

Kogan told Ekho Moskvy she plans to appeal the impending expulsion, but called the attempt a “formality” that will unlikely reverse the government’s decision.

“It’s definitely a general assault” on Russian civil society, she said, linking the deportation orders with the latest flurry of legislative initiatives aimed at further curtailing the activities of foreign-funded NGOs.