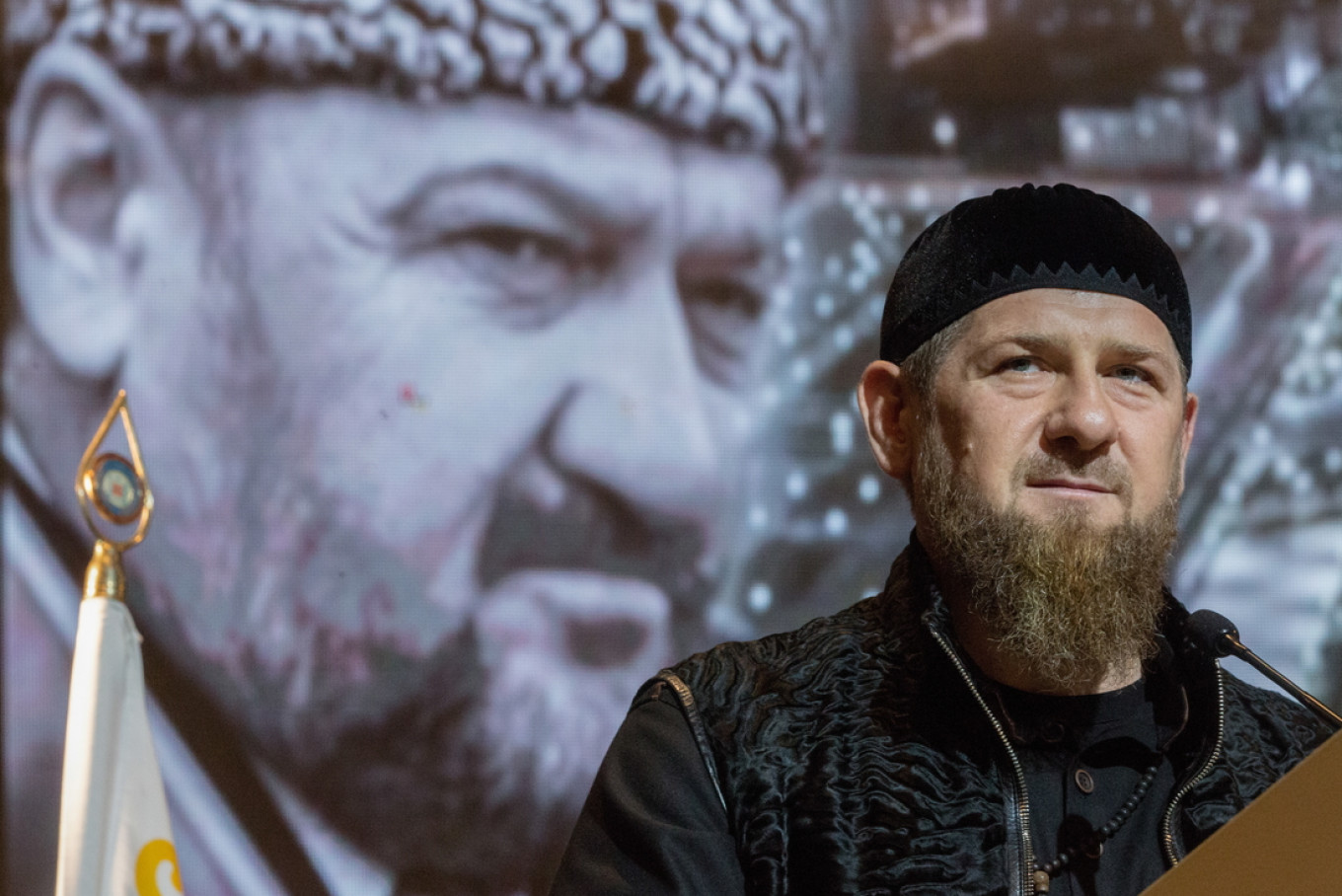 The United States on Thursday imposed sanctions on a Chechen group and five individuals, including at least three Russians, for alleged human rights abuses under the Global Magnitsky Act, including extrajudicial killings and the torture of LGBT individuals.

The sanctions against the Terek Special Rapid Response Team in the republic of Chechnya and the five individuals were announced by the U.S. Treasury. They included individuals implicated in the deaths of whistleblower Sergei Magnitsky and Russian opposition leader Boris Nemtsov.

The sanctions were imposed under the 2012 Magnitsky Act, which is named after the 37-year-old Russian auditor and imposes visa bans and asset freezes on officials linked to his death in prison 2009.

Those targeted on Thursday included Elena Anatolievna Trikulya and Gennady Vyacheslavovich Karlov, members of the Russian state’s Investigative Committee, who allegedly “participated in efforts to conceal the legal liability for the detention, abuse or death” of Magnitsky.

Abuzayed Vismuradov, commander of the Terek Special Rapid Response Team in Chechnya was accused of “being responsible for extrajudicial killings, torture or other gross violations of internationally recognized human rights” against those seeking to expose illegal activity by Russian government officials.

The U.S. Treasury said Vismuradov was in charge of an operation that “illegally detained and tortured individuals on the basis of their actual or perceived LGBT status.”

LGBT is an acronym for lesbian, gay, bisexual and transgender.

The Treasury named Sergey Leonidovich Kossiev as being responsible for extrajudicial killings and torture as head of a penal colony in the Republic of Karelia and the fifth individual, Ruslan Geremeyev, was accused of acting on behalf of the head of the republic of Chechnya, Ramzan Kadyrov, in a matter relating to extrajudicial killings and torture.

The Treasury statement said Russian investigators had twice tried to bring charges against Geremeyev as the possible organizer of the 2015 murder of Nemtsov, but were blocked by the head of the Investigative Committee.

Nemtsov, one of President Vladimir Putin’s most vocal critics, was shot and killed near the Kremlin in 2015.

In 2017, a court sentenced a man to 20 years in jail for his murder but Nemtsov’s allies called the investigation a cover-up and said those who ordered the assassination remained at large.

The Russian Embassy in Washington did not immediately respond to requests for comment.

The Magnitsky sanctions have been a point of tension between Moscow and Washington, which are far apart on a wide range of global issues as well as allegations of Russian interference in U.S. elections.

The latest U.S. move follows a frosty visit to Russia this week by U.S. Secretary of State Mike Pompeo who said Washington would brook no interference in the 2020 U.S. presidential election and wanted Moscow to take action to show there would be no repeat of its suspected 2016 meddling.

Magnitsky was arrested and died after discovering a $230 million tax fraud scheme, according to U.S. authorities. His supporters say the Russian state murdered him by denying him adequate medical care after he was imprisoned on tax evasion charges. The Kremlin denies the allegation.

The Treasury statement said officials in Chechnya had launched a series of purges of individuals they believed to be LGBT and several were alleged to have died as a result.

“They have rounded up dozens of people on these grounds, some of whom have disappeared, with others returned to their families barely alive from beatings and with their captors outing them to families and encouraging the families to carry out so-called honor killings,” it said.