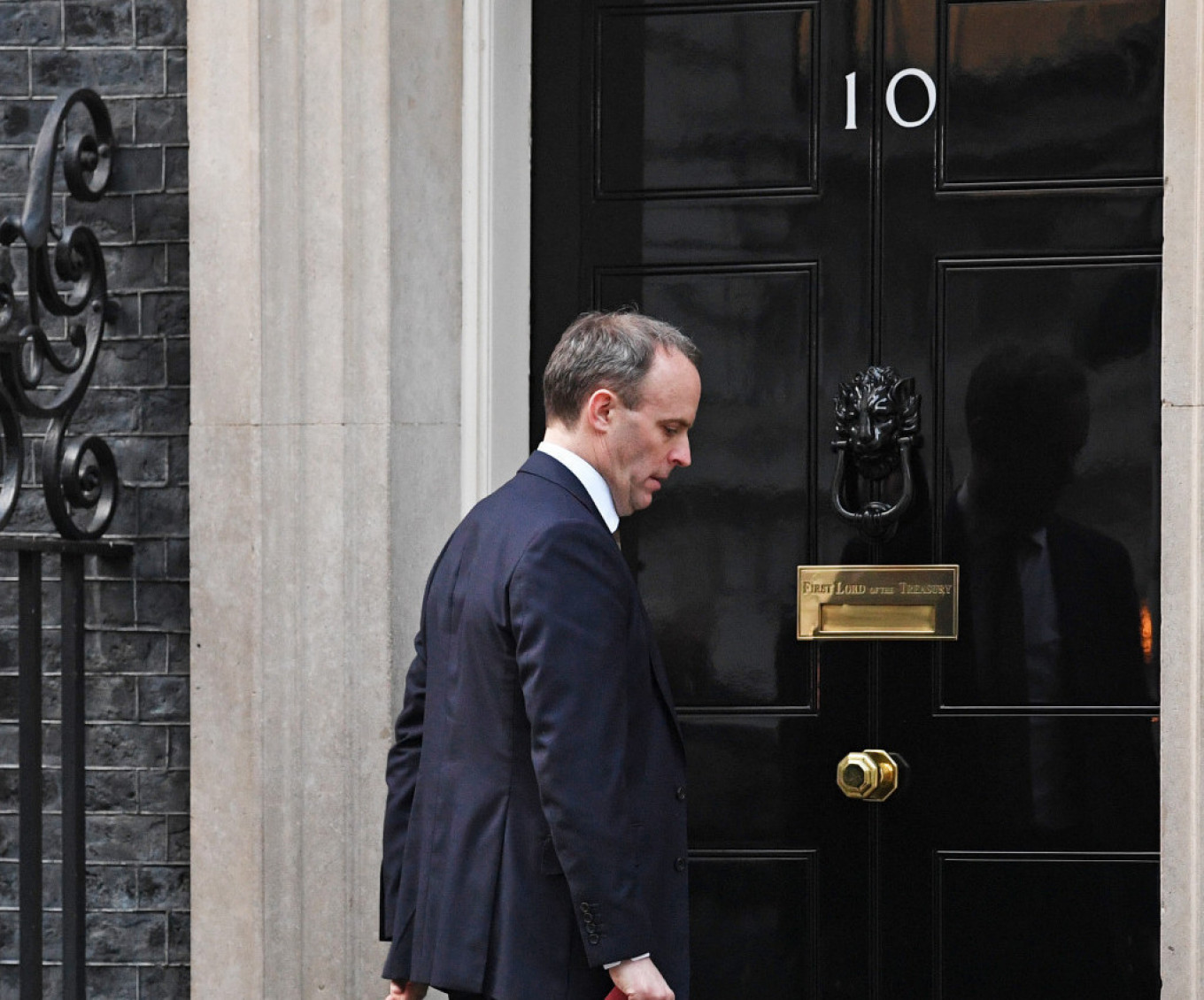 Britain on Sunday said Russia had “a very serious set of questions to answer” about the poisoning of opposition leader Alexei Navalny, suggesting some form of state involvement in the high-profile case.

Foreign Secretary Dominic Raab said it was “clear” the Kremlin critic was poisoned with the Soviet-era nerve agent Novichok, which was previously used in an attack against a Russian former double agent in Salisbury, southwest England, in 2018.

“It’s very difficult, when it comes to the question of attribution, to think of a plausible explanation of being anyone other than some emanation of the Russian state, simply because Novichok is hard to get your hands on, hard to control,” Raab told Sky News television.

“And so what is clear right now is that Russian government has a very serious set of questions to answer.”

Raab spoke to his German counterpart Heiko Mass on Thursday and said Britain would work with the Organisation for the Prohibition of Chemical Weapons to push Russia for answers.

The probe would establish whether there was state involvement, he said, calling the use of chemical weapons “abhorrent” and “pure gangsterism”.

British relations with Russia have been strained since the attempted murder, allegedly by Russian agents, of former spy Sergei Skripal in Salisbury two years ago.

Skripal and his daughter, Yulia, survived the attack, in which Novichok was thought to have been smeared on a door handle at their home in the city.

A police officer also fell ill and recovered but one woman died four months later after coming into contact with a perfume bottle thought to have contained the chemical weapon.

The attack came 12 years after Russia was suspected of being behind the radiation poisoning death of former KGB agent Alexander Litvinenko in London. Russia denied involvement in both attacks.

London earlier this year accused Russia-linked hackers of attempting to steal coronavirus vaccine research from UK, U.S. and Canadian labs, and of trying to interfere in last year’s general election.

It also slapped sanctions on 25 Russians for their alleged involvement in the death of lawyer Sergei Magnitsky, who died in jail in 2009 after uncovering alleged large-scale tax fraud by Russian officials.