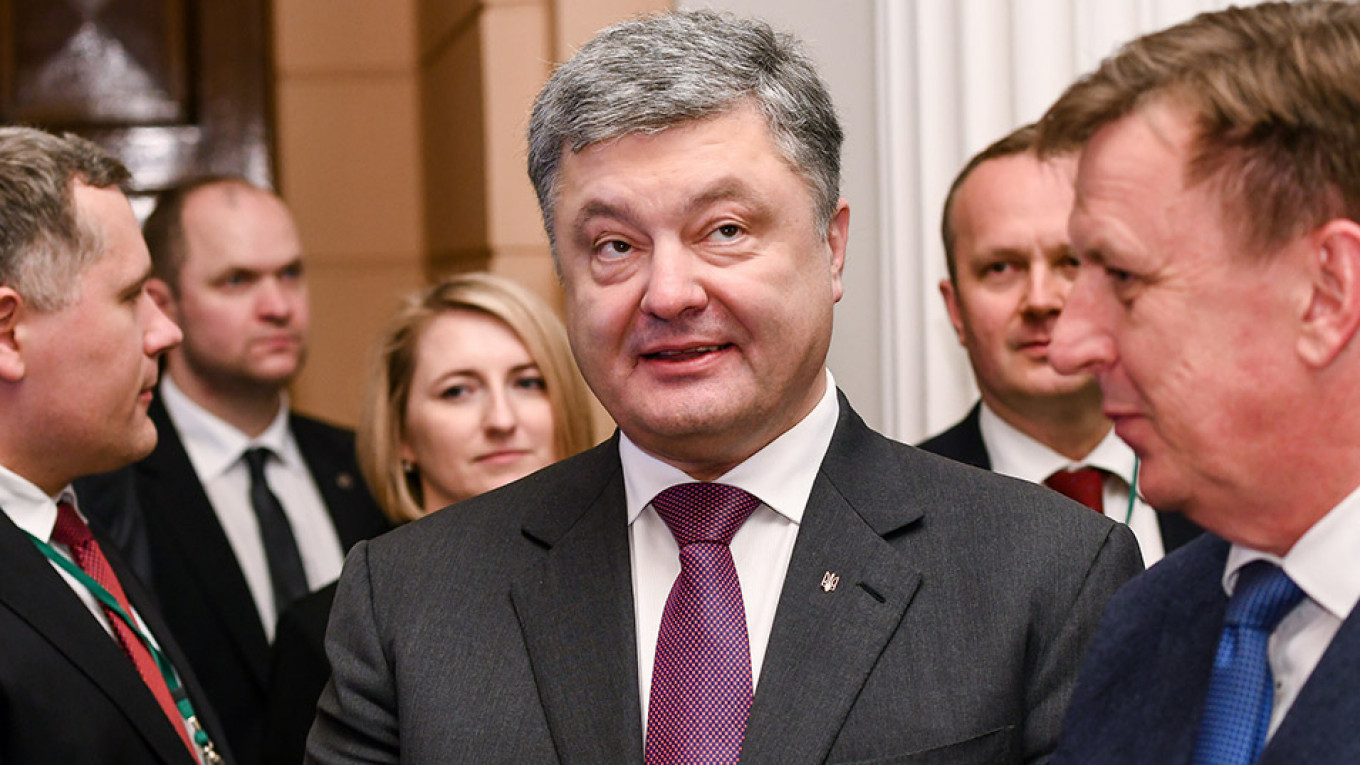 Poroshenko garnered 24 percent of the vote in the Sunday runoffs, behind television comedian and political novice Volodymyr Zelenskiy’s 73 percent. His defeat was seen as a rebuke of five years of status quo amid widespread dismay over rising prices and sliding living standards as war with Russian-backed separatists raged in the east.

“This is a total and absolute failure of Poroshenko’s policy,” Putin said at a briefing in Vladivostok on Thursday.

“I’m confident the new leadership can’t not understand that. They know that full well,” he added.

Russian-Ukrainian relations will depend on the policy pursued by Zelenskiy’s team, he said after talks with North Korean leader Kim Jong Un.

Immediately after Zelenskiy’s victory, the Kremlin said it was premature to talk of Putin congratulating Zelenskiy or the possibility of the two leaders working together.

Putin presented the Ukrainian newcomer with a new challenge on Wednesday when he ordered to speed up the Russian citizenship process for residents of separatist-controlled eastern Ukraine.

Both Poroshenko and Zelenskiy, as well as the United States and the European Union, have condemned the move.

Zelenskiy has promised to fight corruption during his presidential run, a message that has resonated with Ukrainians fed up with the status quo in a country that is one of Europe’s poorest nearly three decades after breaking away from the Soviet Union.