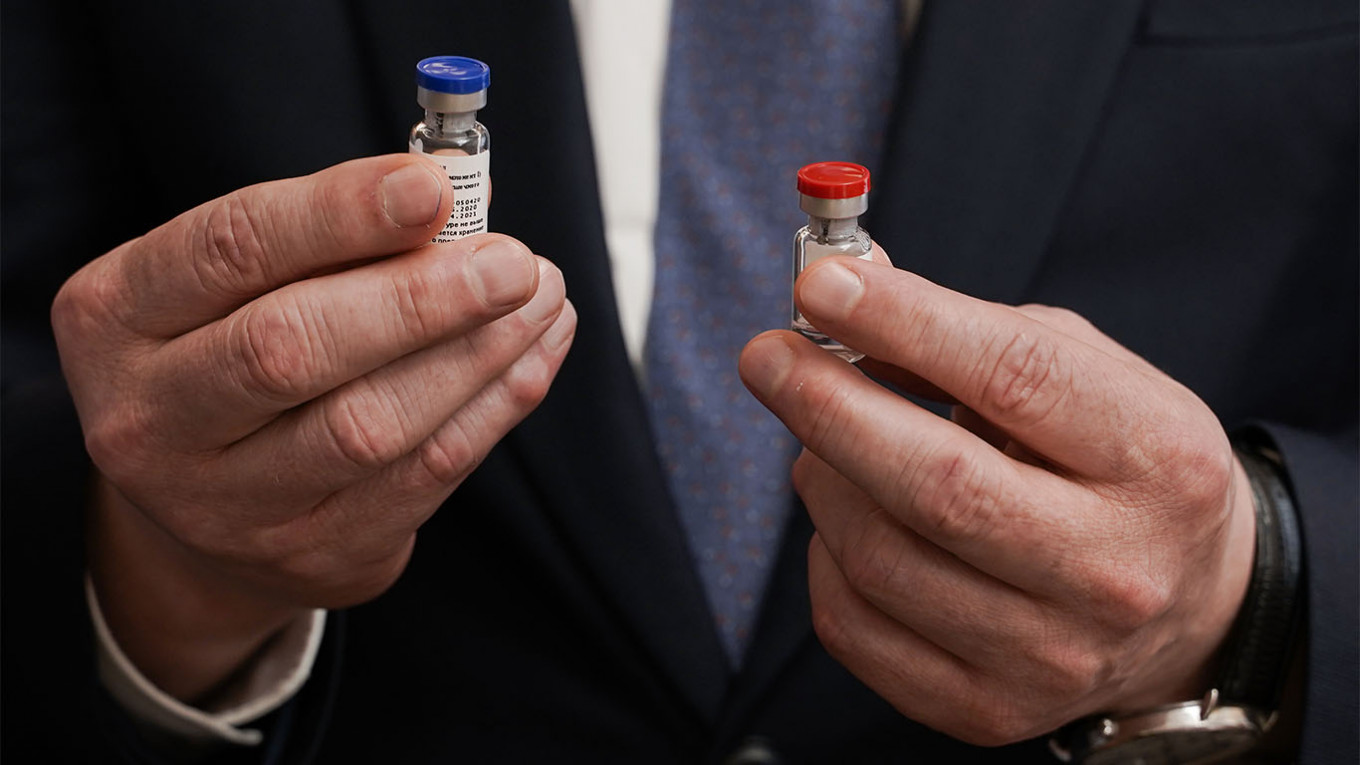 The World Health Organization said any WHO stamp of approval on a Covid-19 vaccine candidate would require a rigorous safety data review, after Russia announced Tuesday it had approved a vaccine.

“We are in close contact with the Russian health authorities and discussions are ongoing with respect to possible WHO pre-qualification of the vaccine,” the United Nations health agency’s spokesman Tarik Jasarevic told reporters in Geneva at an online press briefing.

“Pre-qualification of any vaccine includes the rigorous review and assessment of all the required safety and efficacy data.”

Russia’s Sputnik V vaccine has been developed by the Gamaleya research institute in coordination with the country’s Defense Ministry.

A total of 165 candidate vaccines are being worked on around the world, according to the latest WHO overview produced on July 31.

The Gamaleya candidate being produced in Russia, which is among the 26 being tested on humans, is listed as being in Phase 1.

Kirill Dmitriev, the head of the Russian Direct Investment Fund which finances the vaccine project, said Phase 3 trials would start on Wednesday, industrial production was expected from September and that 20 countries had pre-ordered more than a billion doses.

“Every country has national regulatory agencies that approve the use of vaccines or medicines on its territory,” Jasarevic explained.

“To get this, there is a review and assessment of all required safety and efficacy data that are gathered through the clinical trials. WHO will do this for any candidate vaccine.”

The pandemic has seen an unprecedented mobilization of funding and research to rush through a vaccine that can protect billions of people worldwide.

“We are encouraged by the speed by which several candidate vaccines have been developing and as we have been always saying, we hope some of these vaccines will prove to be safe and efficient,” said Jasarevic.

“Accelerating progress does not mean compromising on safety,” he said.