Palace-Museum and Parks of the Town of Lomonosov 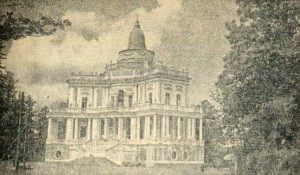 Katdlnaya Gorka in the town of Lomonosov:  one of the numerous   park  pavilions  restoied by Russian architects and builders. 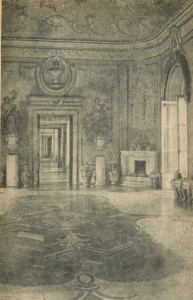 Lomonosov. In the Chinese Palace