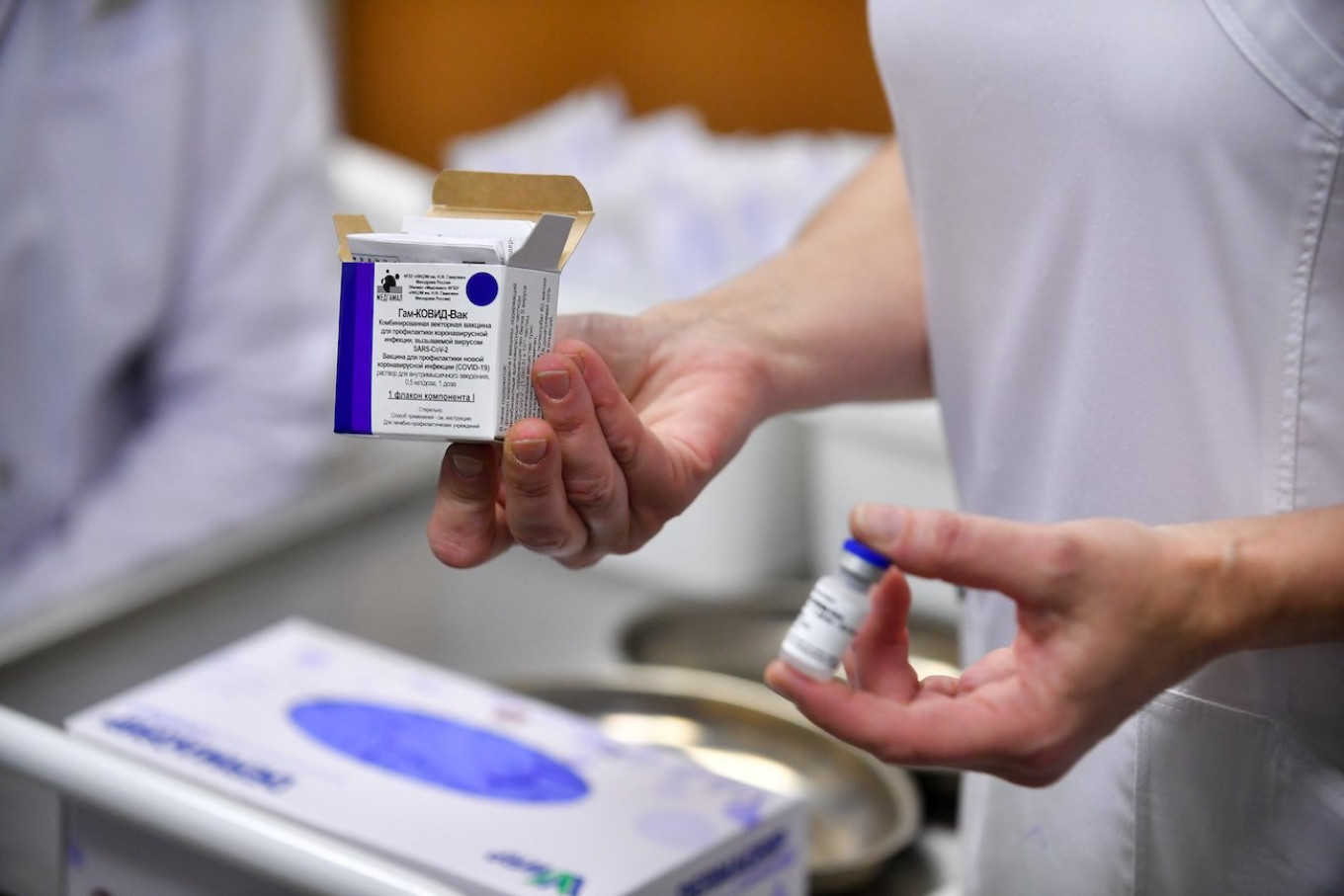 Around 5,000 volunteers including those who are at higher risk of severe infection have received Russia’s coronavirus vaccine as part of final clinical trials for safety and effectiveness, its developer said Monday.

Moscow’s state-run Gamaleya research center, which developed the Sputnik V vaccine, has said post-registration clinical trials that began earlier this month would involve more than 40,000 recruits in Russia. Small batches of the vaccine have also been distributed across Russia’s regions as part of a parallel vaccination drive.

“To date, more than 5,000 citizens have been vaccinated with the Sputnik V vaccine as part of clinical trials and civilian circulation,” said Gamaleya chief Alexander Gintsburg, according to the government daily Rossiiskaya Gazeta.

Some of the side effects included fever and pain at the injection site, which the microbiologist maintains are common for other vaccinations.

“No cases of adverse reactions and side effects other than those described in the instructions were recorded,” Gintsburg said.

Its spokeswoman Alla Samoylova did not disclose how many high-risk subjects have been vaccinated, only saying that “we’re not observing any serious side effects.”

Phase 3 trials of Sputnik V, an adenovirus-based vector vaccine distributed in two doses, are expected to wrap up in May 2021.

Separately, Russia’s sovereign wealth fund that bankrolls Sputnik V announced Friday that it delivered the first batch to neighboring Belarus, where trials are expected to begin on 100 volunteers this Thursday.

President Vladimir Putin had promised the Belarusian president, who has been battling post-election protests against his rule since Aug. 9, first shipments of the vaccine.

Russia has the world’s fourth-highest number of infections at 1.15 million. Its daily caseload has risen sharply over the past two weeks, stoking fears of a second wave.