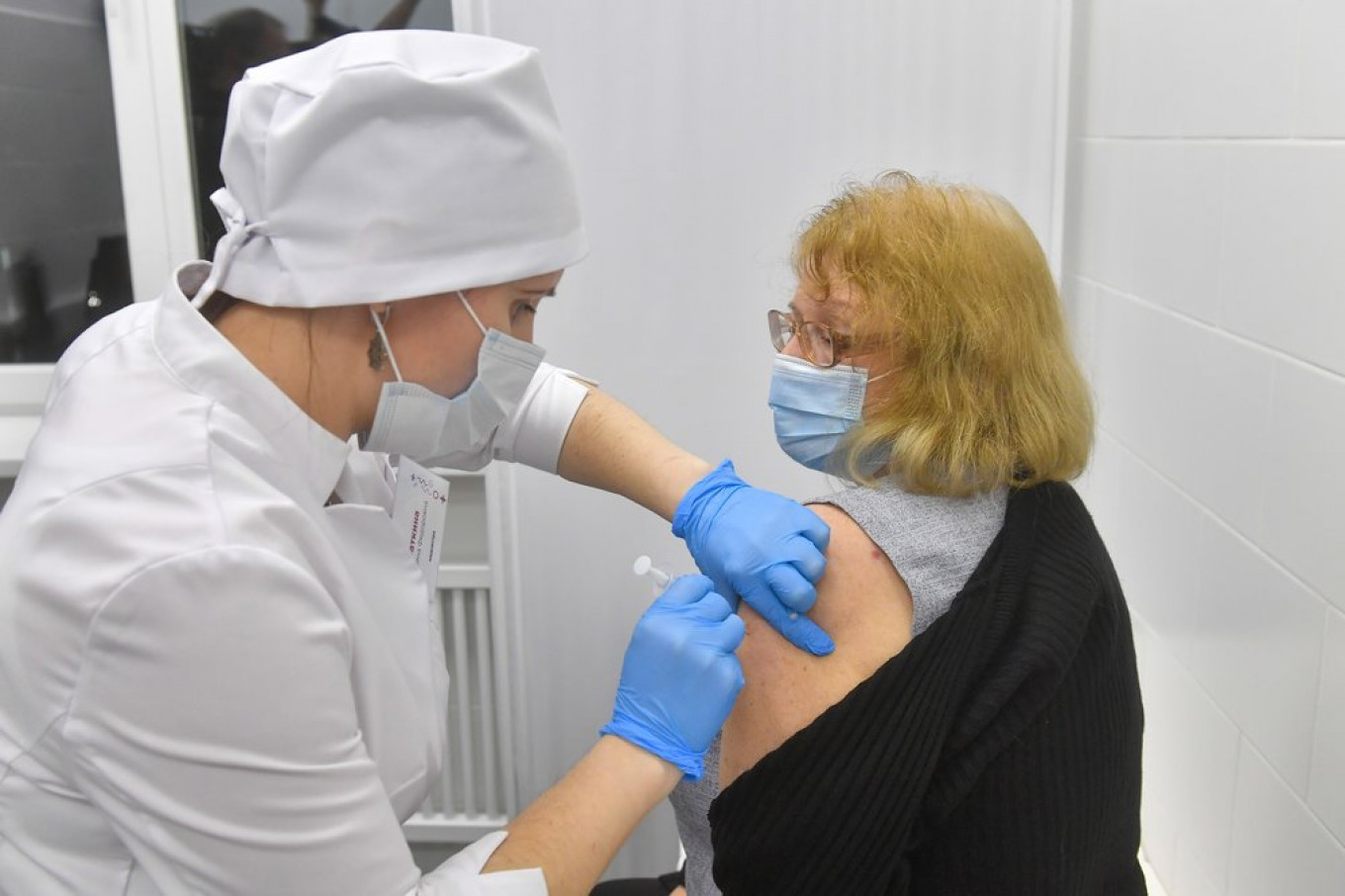 Belarus on Tuesday began a vaccination drive against coronavirus using the Sputnik V jab, becoming the first country outside Russia to use the vaccine developed by Moscow.

Belarus, with a population of around 9.5 million people, has registered more than 188,000 cases of coronavirus infections and nearly 1,400 deaths.

RDIF spokesman Arseny Palagin did not say how many doses had been sent to Belarus.

Belarus Health Minister Dmitry Pinevich said health workers and teachers would be among the first Belarusians to be inoculated.

“We thank Russia for active mutual work and strategic cooperation to solve this issue,” Pinevich was quoted as saying in the joint statement.

Russia in August was the first country to announce the registration of a coronavirus vaccine — dubbed Sputnik V after the Soviet-era satellite — but did so ahead of large scale clinical trials.

Western and some Russian experts have raised concerns over the fast-tracked jab and critics have described it as a tool to bolster Russia’s geopolitical influence.

‘Fierce’ Battle in Ukraine for Vuhledar Near Donetsk
January 28, 2023