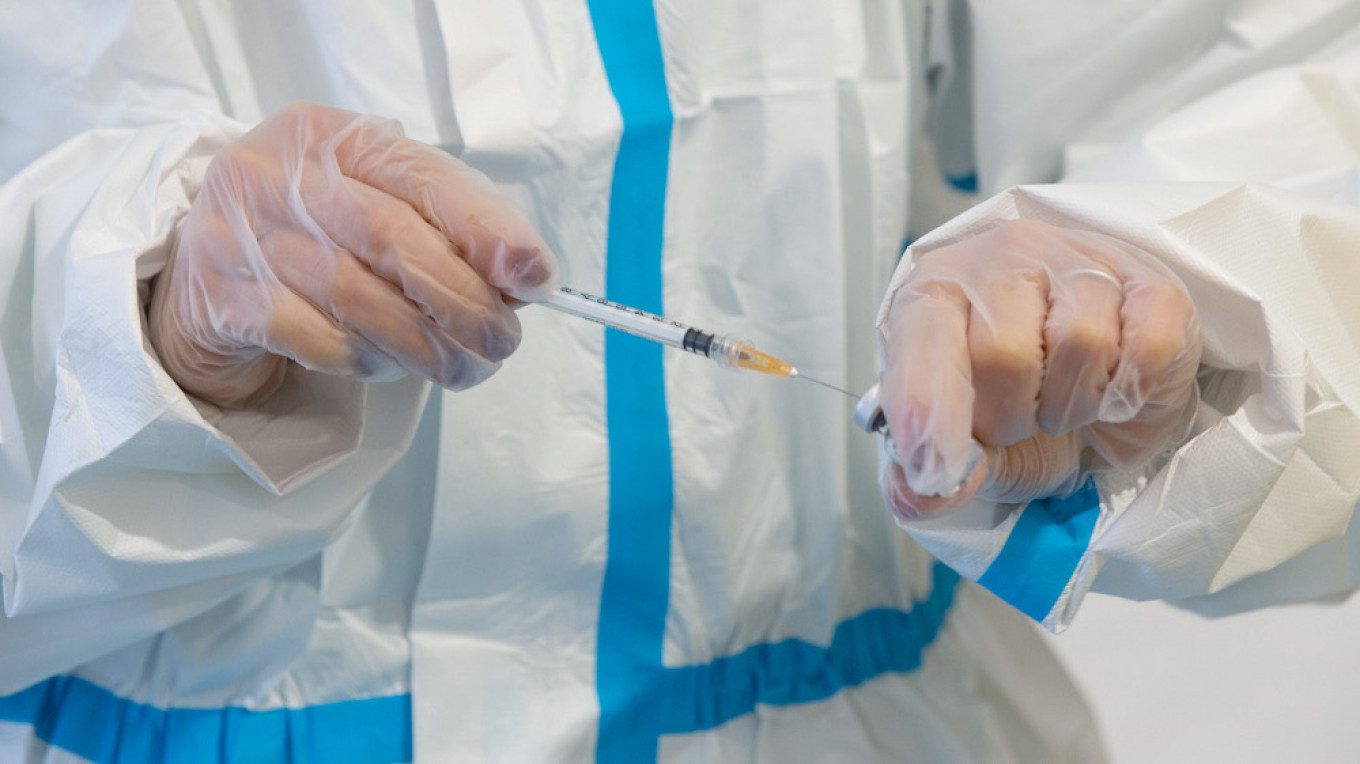 A medical clinic in Moscow plans to be the first to bring two leading western-developed coronavirus vaccines to Russia, the clinic’s head told Forbes Russia on Tuesday.

The Hadassah Clinic is working to bring the Pfizer-BioNTech and Moderna vaccines to Russia as soon as it becomes possible, its head Evgeny Tugolukov said.

The clinic belongs to the Skolkovo medical network, which operates under a special legal regime allowing it to sidestep some of the legal red tape involved with Russian medical registration. For example, clinics in this network can use drugs that haven’t been registered in Russia but are registered in OECD countries. Under this regime, the Hadassah Clinic can start using the Pfizer-BioNTech and Moderna vaccines without waiting for official countrywide registration.

Tugolukov said it remains unclear when exactly the clinic will be able to bring the foreign vaccines to Russia as global demand remains far higher than available supply.

The clinic is also negotiating for permission to conduct clinical trials of the vaccines within Russia. The Health Ministry must first grant permission to research the vaccines on Russian territory as well as approve the Hadassah Clinic’s participation in the trials. If all goes according to plan, these trials can start as soon as late February 2021, Tugolukov said.

The Gamaleya Institute will partner with British drugmaker AstraZeneca for a clinical trial to test whether combining their jabs would boost immunity to Covid-19.

The Pfizer-BioNTech vaccine was greenlit this month for emergency use in the United States and was granted general approval in Britain, the EU, Mexico, Singapore and Canada. Clinical trial results have placed its effectiveness at 95%.

The vaccine developed by U.S. drugmaker Moderna, meanwhile, has been found to have 94.1% effectiveness based on its Phase 3 trial results.