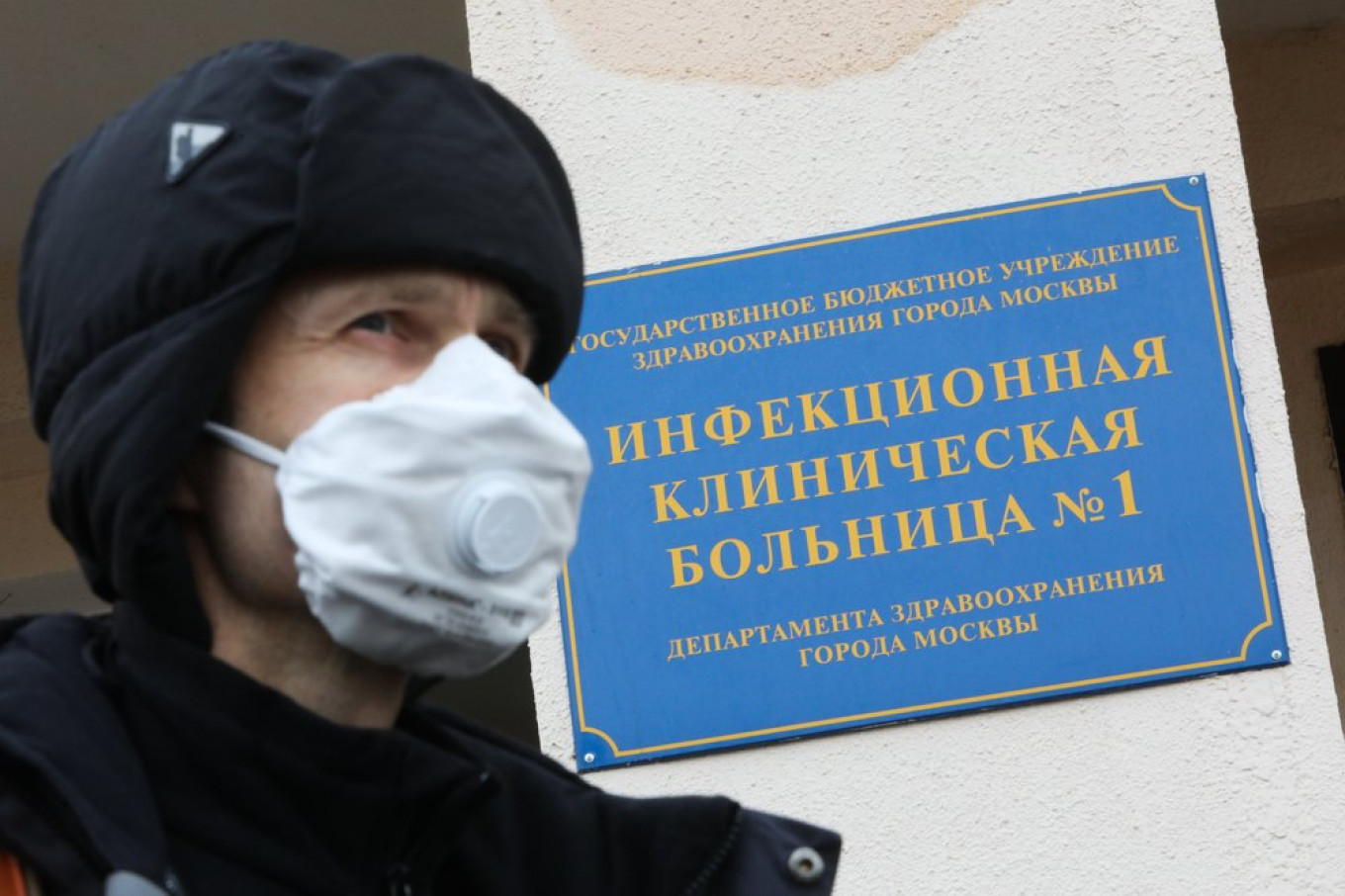 As the new coronavirus that has killed more than 3,000 people continues to spread around the world, Russia has stepped up measures to tackle the health risk, including closing most entry points along its 4,200-kilometer border with China, ordering people returning from high-risk areas to self-quarantine and temporarily banning Chinese citizens from entering the country.

There have been 20 cases of coronavirus infections reported in Russia so far.

Another three people in Moscow have been diagnosed with coronavirus overnight, the RBC news website reported, citing a report from city officials it obtained. The three individuals had recently visited Italy.

— Moscow city authorities threatened prison terms of up to five years on Sunday for people failing to self-isolate in their homes for two weeks after visiting countries hit hard by the coronavirus outbreak.

— Russia confirmed four new cases of coronavirus, taking the total number to 17 — three of whom have since recovered.

— Russia has reported six new cases of coronavirus in the past 24 hours, including five in Moscow and one in Nizhny Novgorod 400 kilometers east of the capital. All six cases were contracted in Italy, one of several virus hubs outside China, the authorities said.

— Russian officials have conducted more than 51,000 tests for the coronavirus nationwide, the consumer protection watchdog has said. Seven cases have been confirmed, including two Chinese nationals who have since recovered.

— Seven Russian passengers from the Diamond Princess cruise ship who were placed in a two-week quarantine in Russia’s Far East have been discharged. Two other quarantined patients are awaiting test results.