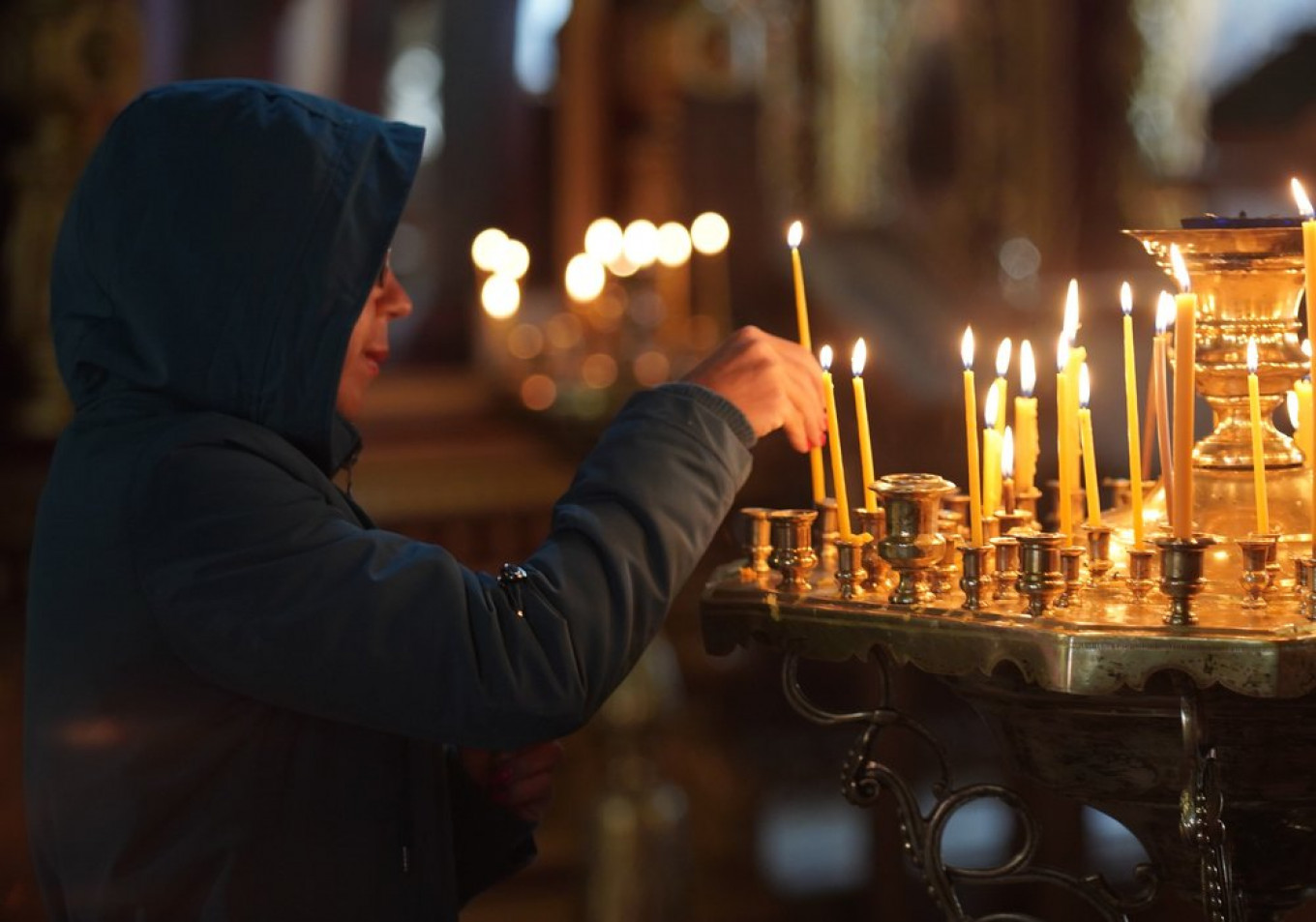 The Russian Orthodox Church has warned worshippers against performing exorcisms at home, saying that casting out demons should be left to members of the clergy.

Metropolitan Hilarion, who heads the church’s Department of External Relations, made the comments in reaction to a viral video showing parents attempting to expel a demon from their 10-year-old son with holy water and garlic in the Volgograd region. In the video, the parents can be seen taking turns trying to restrain the screaming boy and pushing his face into the couch.

“If questions arise as to whether demons should be driven out of this or that person, first of all, you need to turn to the priests. Any [personal] initiative in this is completely unacceptable,” Metropolitan Ilarion said during a news program on the state-run Rossia 24 broadcaster Saturday.

The state-run RIA Novosti news agency cited the abbess of the local monastery in the Volgograd region as saying that the 10-year-old in the exorcism video was “a normal, healthy boy who was ready to make contact, talk with a priest and confess.”

Metropolitan Hilarion condemned “the blatant discrepancy between the actions of these parents and the teachings and practice of the Church.”

The Russian Orthodox Church strictly prohibits performing any type of exorcism on children and mental health disorders should never be confused with demonic possession, he said.

Proper exorcisms usually performed by a priest only after being granted a special blessing from a bishop. During the ritual, a priest reads special prayers for casting out the demons, Metropolitan Ilarion explained.

At least two people have died as a result of exorcisms in Russia since 2011.