Ex-Marine Whelan Links His Detention in Russia to U.S. Sanctions 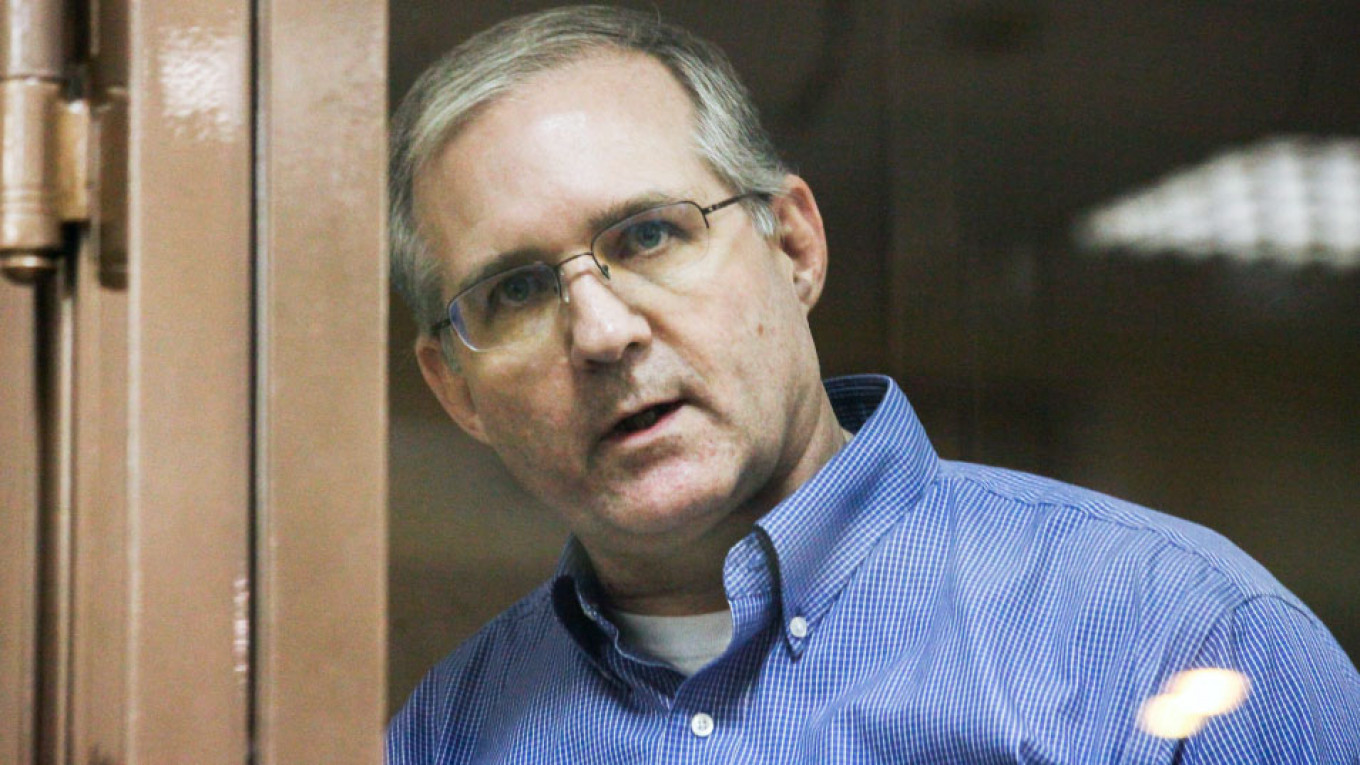 Former U.S. marine Paul Whelan told his family that he thinks that Russia is holding him on espionage charges because of U.S. sanctions over Ukraine, Foreign Policy reported on Wednesday.

Whelan, who holds U.S., British, Canadian and Irish passports, was detained in a Moscow hotel room on Dec. 28 and accused of espionage, a charge he denies. If found guilty, he could be imprisoned for up to 20 years.

“Sanction retaliation,” Whelan said at a meeting with his legal team in transcribed remarks that his family received on March 26 and their lawyer shared with Foreign Policy.

When prompted by his sister on why he links his detention to U.S. sanctions, Whelan wrote in his own handwriting: “[It] came from people here. Sanctioned friends with locals, who look for big fish and now know their mistake.”

Whelan’s comments during a consular visit with a U.S. diplomat in Moscow “appeared to reinforce the things he wrote,” FP reported.

Russia’s Federal Security Service (FSB) detained Whelan after an acquaintance handed him a flash drive containing classified information. Whelan’s lawyer says his client thinks he was set up by the acquaintance and the FSB.

He is due to be kept in pre-trial detention until May 28 while investigators continue to look into his case.

The U.S. imposed travel bans and asset freezes against individuals involved in Russia’s seizure of the Ukrainian peninsula under President Barack Obama in March 2014. The sanctions have been extended and expanded since then by the Obama and Trump administrations.