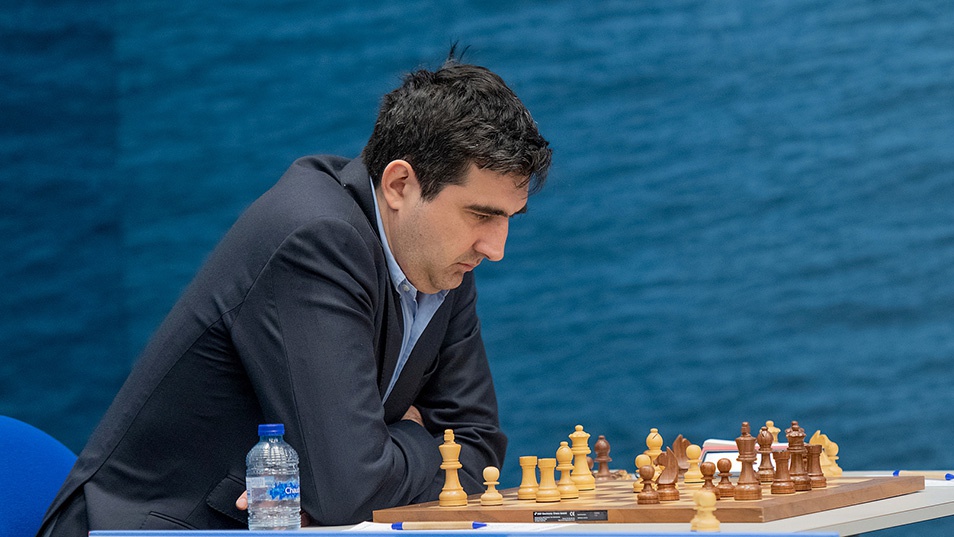 Russian chess grandmaster Vladimir Kramnik, regarded as one of the strongest players in the world, announced on Tuesday he was retiring from professional competition.

Kramnik, 43, made waves in 2000 when he defeated defending champion Garry Kasparov at the World Championship. Currently ranked seventh by the World Chess Federation, he became the undisputed world champion in 2006.

“I already decided to finish my professional chess career a couple of months ago and now, after having played my last tournament, I would like to announce it publicly,” he said on the website of the Tata Steel Chess tournament that ended in the Netherlands on Sunday.

He said he was quitting to focus on chess education projects.