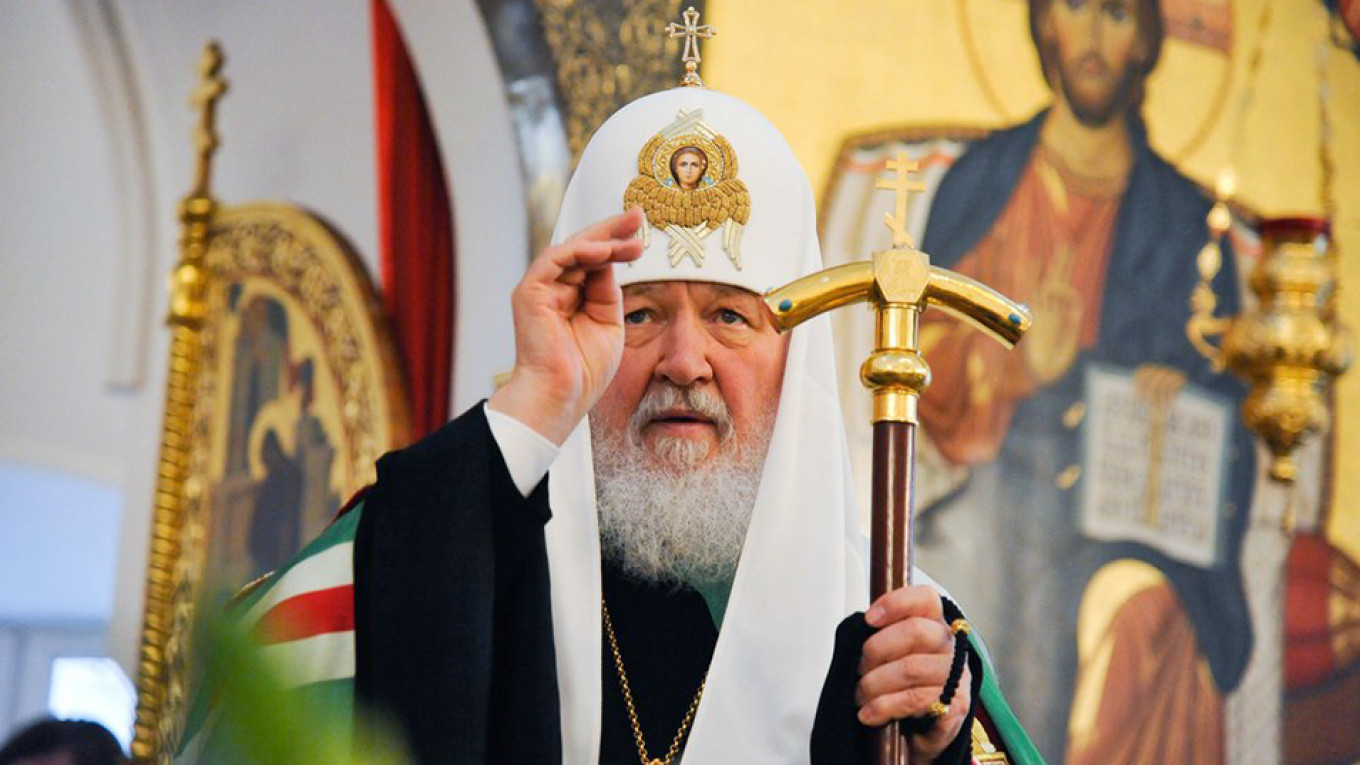 The head of Russia‘s Orthodox Church exhorted believers on Sunday to pray from their homes in the latest call from religious leaders around the world to avoid gatherings that could help the coronavirus’ spread.

Russia has been relatively lightly hit so far, with nine deaths and 1,534 cases, but it recorded 270 new infections in the last day and is stepping up containment measures.

“Refrain from visiting churches,” the state-rung RIA news agency cited Patriarch Kirill as saying on Sunday, even though Orthodox services went ahead, including one led by him.

He urged people to adhere strictly to authorities’ instructions “before someone dies in our families.”

About 60% of Russia‘s 144 million people consider themselves Orthodox Christians, but fewer were worshipping in churches on Sunday and some were wearing masks, according to media reports.

Russia has halted international flights, closed borders, announced a non-working week from this weekend, and closed shops and entertainment venues in Moscow and some other regions.

But Moscow Mayor Sergei Sobyanin said on Sunday many Muscovites were still going out even though the majority of infections, more than 1,000, were in the capital.

At least 52,000 people took walks in city parks on Saturday, and many elderly people made long trips on public transport, Sobyanin said on his website.

“The situation with the spread of coronavirus has entered a new phase,” Sobyanin wrote. “An example of miserable Italian and Spanish cities, even New York, where tens and hundreds of people die every day, is in front of everyone’s eyes.”