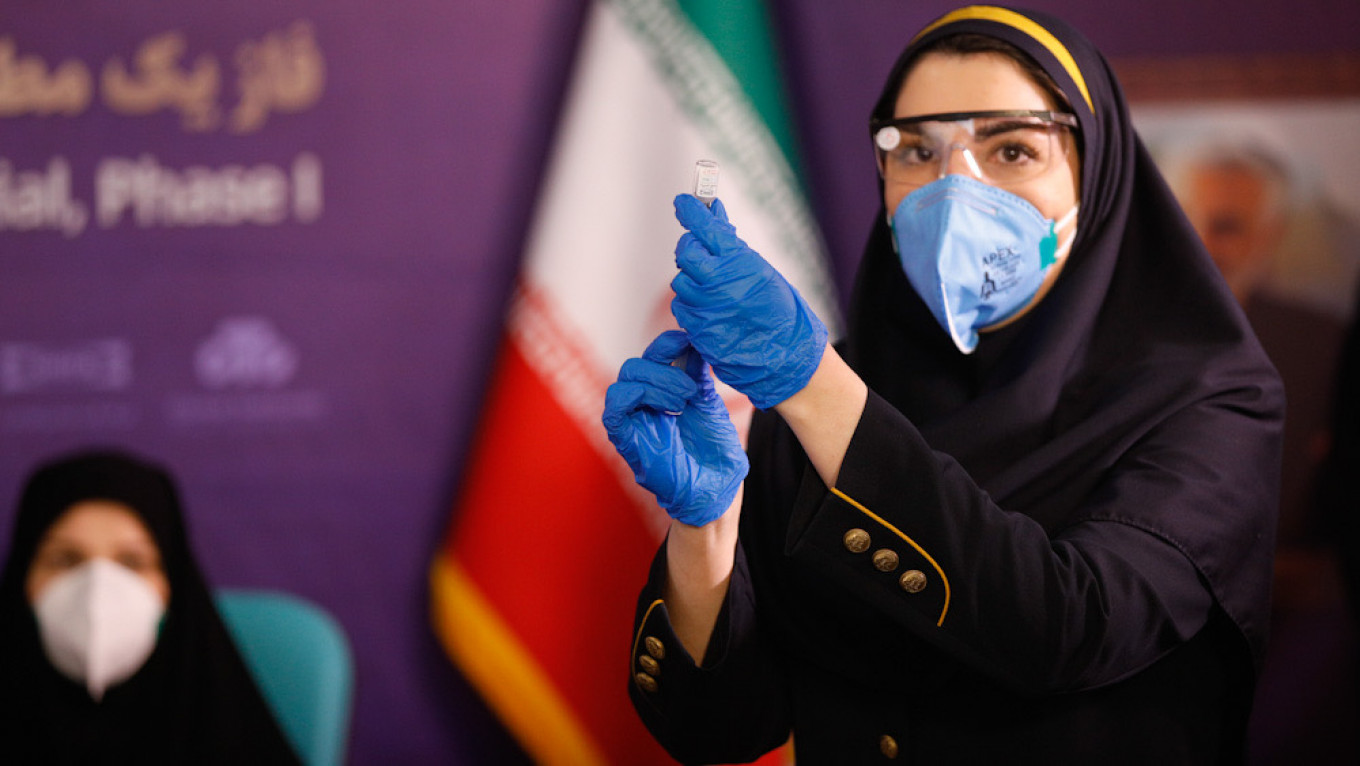 Iran has approved Russia’s Sputnik V coronavirus vaccine, Foreign Minister Mohammad Javad Zarif said on Tuesday, in a win for Moscow as it aims to bolster its geopolitical clout.

Iran, which is fighting the Middle East’s deadliest outbreak, has said it will only rely on vaccines made by Russia, India or China, while also working to produce a homemade jab.

After talks with his Russian counterpart Sergei Lavrov, Zarif confirmed Sputnik V had been approved on Monday, adding: “In the near future we hope we will be able to purchase it, as well as start joint production.”

Iran’s Supreme Leader Ayatollah Ali Khamenei this month banned the use of vaccines made by the United States and Britain, calling the jabs “completely untrustworthy.”

Iran had earlier said it would wait for the World Health Organization’s approval of Russia’s jab before buying it.

Russia registered the shot — named after the Soviet-era satellite — in August last year, before the start of large-scale clinical trials, leaving some experts wary.

Sputnik V’s developers have since said the vaccine is more than 90% effective and several countries outside of Russia have begun administering it, including Argentina.

Russia last week filed for registration of Sputnik V in the European Union, while EU member Hungary broke ranks and purchased 2 million doses of the jab before the bloc had approved it.