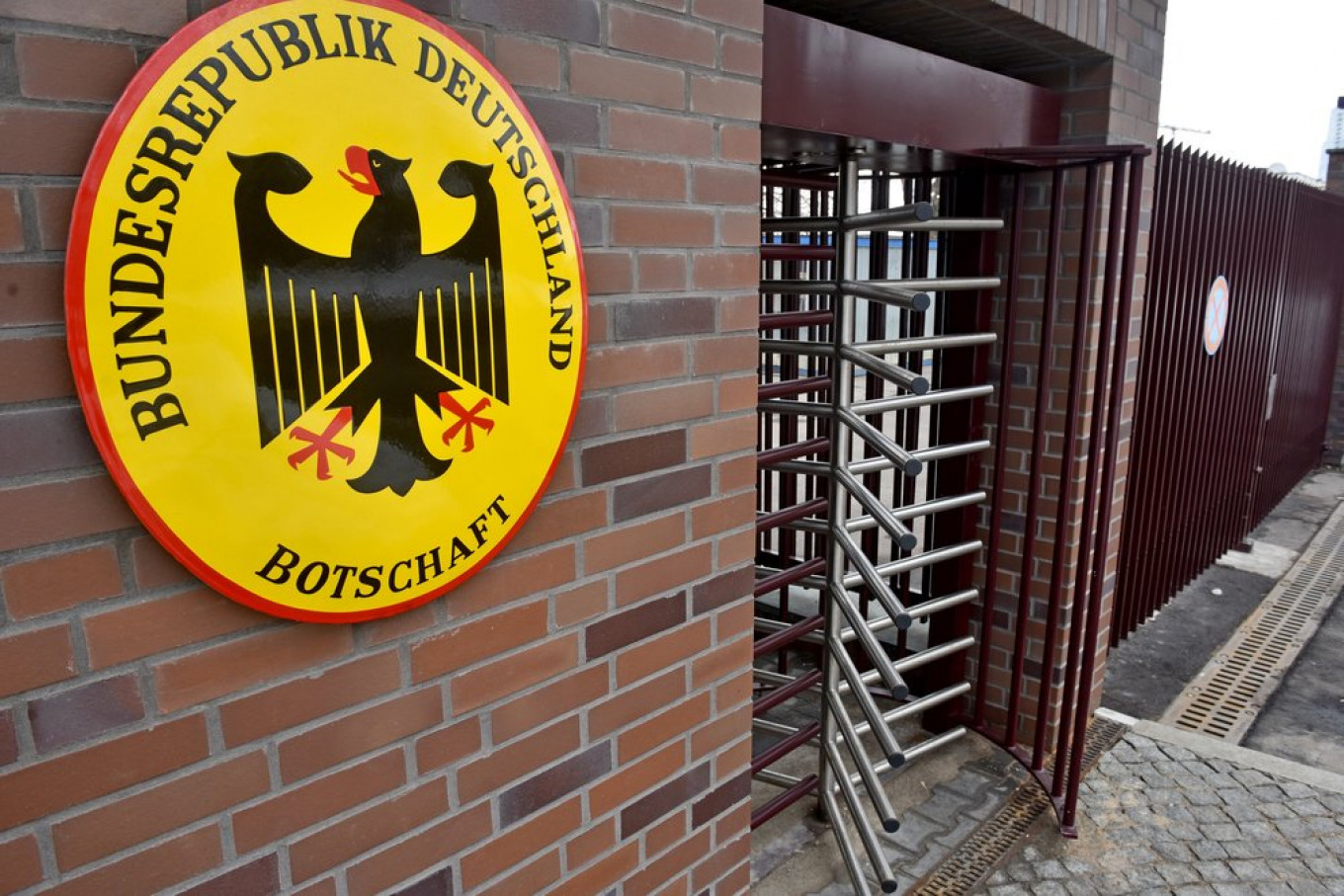 Moscow on Tuesday expanded a list of German officials who are banned from entering Russia in response to EU sanctions that the bloc imposed over Russian cyber attacks on the German parliament.

The Russian Foreign Ministry said that in response to “destructive” EU sanctions in October, “Moscow made a decision to expand the reciprocal list of German citizens who are prohibited from entering Russia.”

The European Union and Britain in October hit senior Russian intelligence officers with the penalties for their alleged role in hacking the German parliament’s computer network in 2015.

A cyber attack in April and May 2015 completely paralyzed the IT infrastructure of the Bundestag and the entire parliament had to be taken offline for days while it was fixed.

The head of the GRU military intelligence agency, Igor Kostyukov, and intelligence officer Dmitri Badin were banned from EU soil and are subject to an asset freeze.

Russia on Tuesday did not specify which German officials were being handed entry bans, but said the individuals were senior members of the intelligence services and defense ministry.

The Foreign Ministry in Moscow described EU allegations that Russia was involved in the hacking attacks as a “pretext.”

Moscow and Brussels have recently ratcheted up tit-for-tat sanctions, including renewed food import bans and penalties over the poisoning of Russian opposition leader Alexei Navalny.