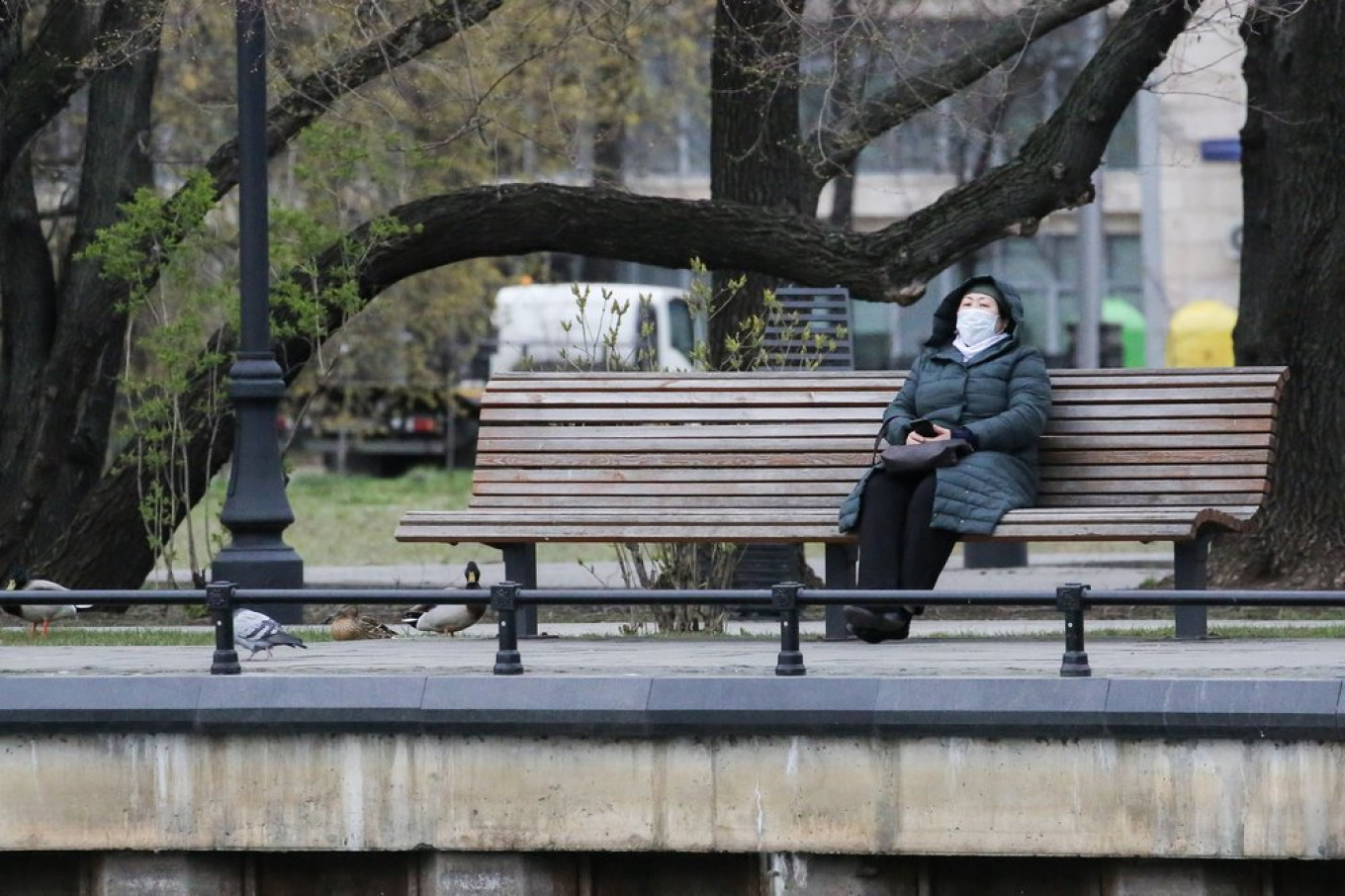 Moscow Mayor Sergei Sobyanin said Thursday that lockdown measures in the Russian capital would be extended until May 31 after the country reported a record increase in coronavirus infections.

“The self-isolation regime of citizens will be extended until May 31,” Sobyanin said on his blog. “It’s still too early to open restaurants, theaters and sport facilities.”

Moscow has been under lockdown since March 30, with residents only allowed to leave their homes for brief trips to a shop, to walk dogs or to travel to essential jobs with a permit.

Sobyanin reiterated that companies in Moscow involved in industry and construction would be allowed to resume work on May 12.

Russia on Thursday reported another record increase in coronavirus infections with more than 11,000 new cases.

Russia now ranks fourth in the overall number of reported virus cases in Europe and fifth in the world, according to an AFP tally.

Earlier on Thursday Sobyanin announced that Muscovites would now be required to wear masks and gloves on public transport.

Citing results of screening tests, he said that some 300,000 people in Moscow — or up to 2.5 percent of the city’s population — have been infected.

Writing on his site, he said Muscovites needed to “get used to the idea” of having to use protective masks and gloves.