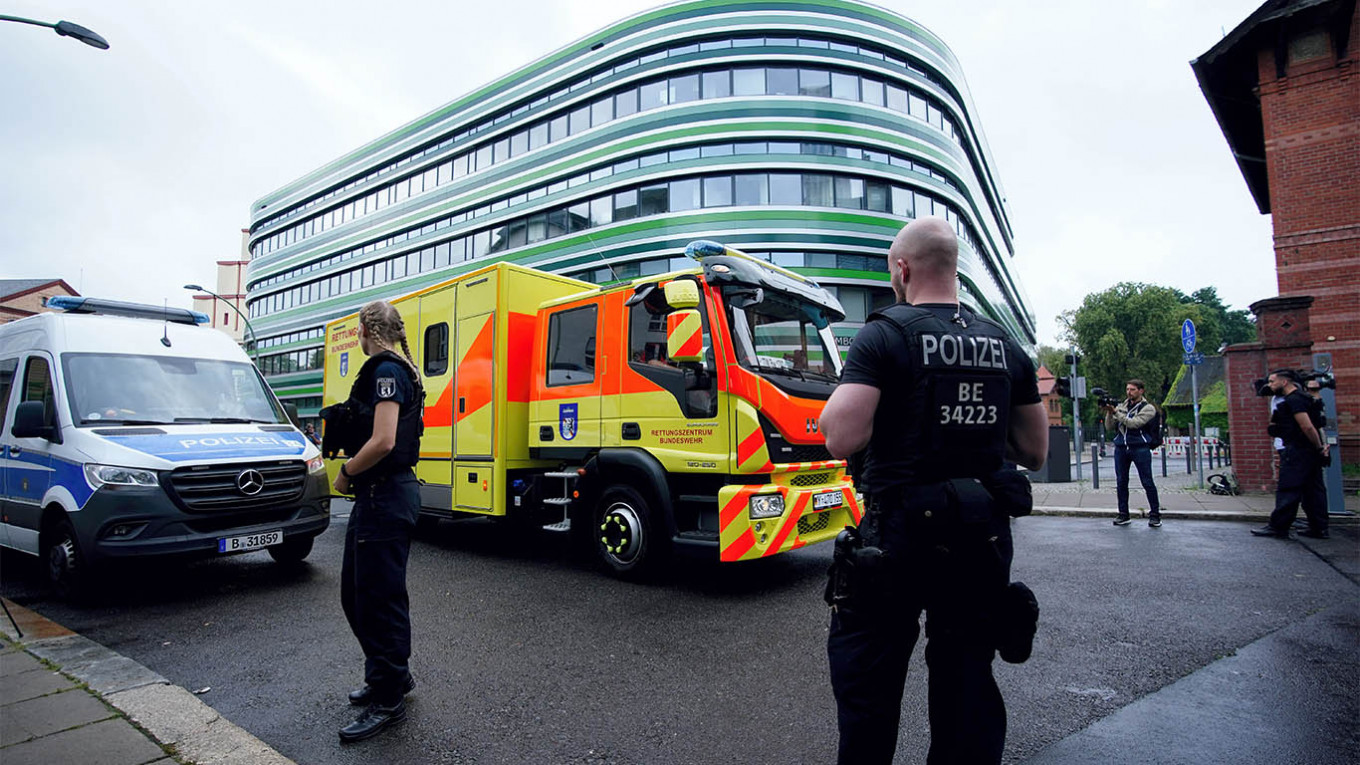 Alexei Navalny’s doctors in Germany have made contact with Bulgarian colleagues on suspicion that the prominent Kremlin critic may have been poisoned with a similar substance as a local arms dealer in 2015, the Der Spiegel news magazine reported.

Doctors at Berlin’s Charité hospital said they believe Navalny was poisoned with an unknown substance belonging to a group of chemicals used as drugs, insecticides and nerve agents. In 2015, Bulgarian doctors determined that arms dealer Emilian Grebev was poisoned but were unable to identify the substance.

Without citing sources, Der Spiegel reported that German physicians have now made contact with their Bulgarian colleagues regarding the Navalny case.

“Obviously, they consider it possible that the same or very similar substances were used,” Der Spiegel wrote.

Der Spiegel said its joint findings with the investigative outlet Bellingcat led it to believe that Navalny was exposed to a substance belonging to a wide range of organic compounds known as organophosphates.

Last fall, the two outlets identified eight apparent Russian military intelligence officers as having traveled in and out of Bulgaria in the weeks before and after Gebrev’s poisoning.

Bulgaria reopened Gebrev’s case in 2018 when the surviving arms dealer linked his poisoning to that of former Russian double agent Sergei Skripal and his daughter in Britain that year.

Meanwhile, the Kommersant daily reported that doctors in the Siberian city of Omsk where Navalny was initially hospitalized last week performed 59 various tests and analyses in the 44 hours he spent there before being airlifted to Germany.

They ruled out poisoning and diagnosed Navalny with metabolic disease.