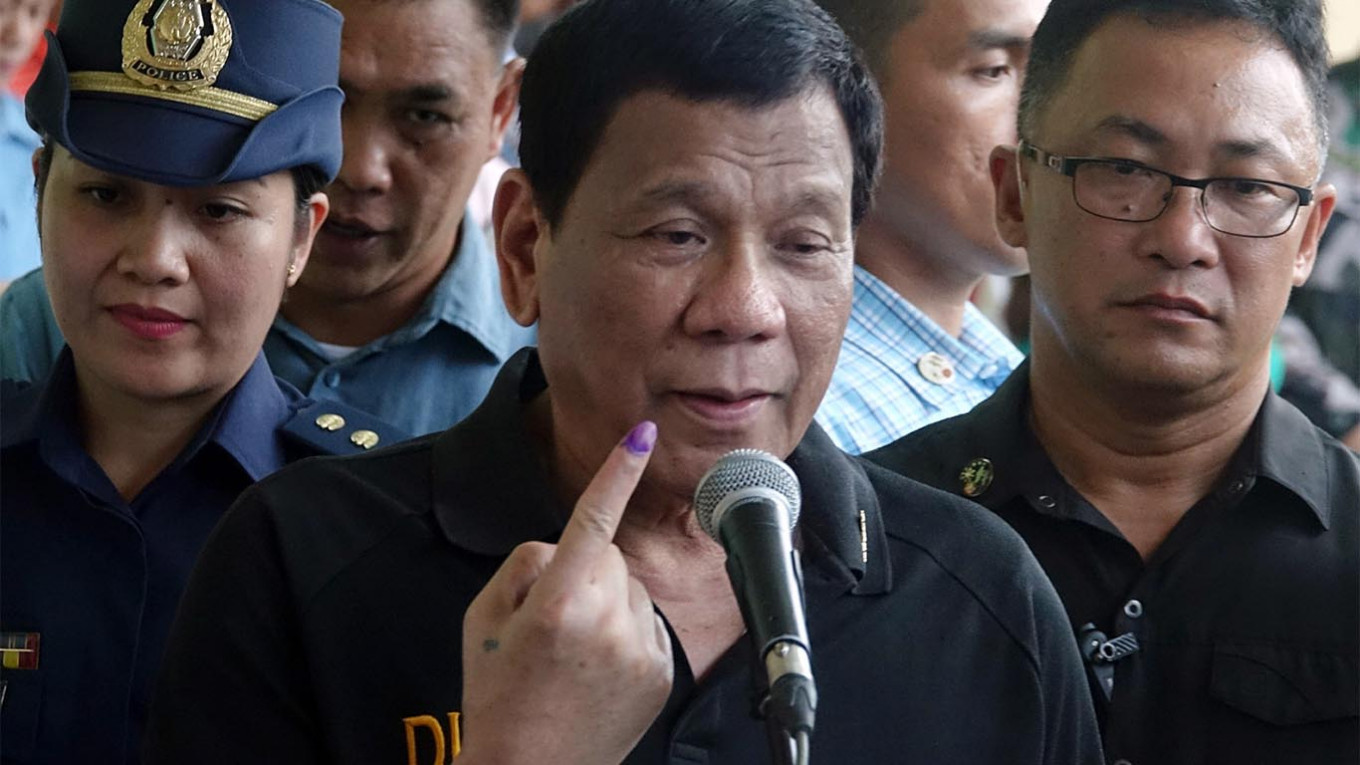 Philippine President Rodrigo Duterte will be a guinea pig for a controversial Russian coronavirus vaccine, his spokesman said on Wednesday, as the Southeast Asian nation emerged as a frontrunner for overseas clinical trials.

Moscow says it has developed the world’s first vaccine offering “sustainable immunity” against the virus and is in the final stage of tests involving 2,000 people.

However, Western scientists have previously raised concerns about the speed of development of Russian vaccines, suggesting researchers might be cutting corners.

But despite the skepticism, Manila has accepted Russia’s offer to participate in clinical trials, vaccine supply and production of the drug, and Philippine health authorities said they are meeting the Russian drug developer Gamaleya on Wednesday.

Russian President Vladimir Putin said the drug was safe and that one of his own daughters had received the inoculation, dubbed “Sputnik V” after the pioneering 1950s Soviet satellite.

Duterte has also expressed “huge trust” in Russia’s efforts to stop the contagion.

“I believe the vaccine that you have produced is really good for humanity,” Duterte said, praising Putin.

“I will be the first one to be experimented on,” he said on Monday.

Duterte’s spokesman Harry Roque said that the president — known for making controversial remarks — was not joking.

“He’s old. He can sacrifice his life for the Filipino people,” Roque said.

A government technical working group was meeting officials of the Moscow-based Gamaleya research institute to discuss the scope and protocols of the clinical trials in the Philippines, health undersecretary Maria Rosario Vergeire said.

The country of around 107 million people is scrambling to contain coronavirus infections. There have been more than 143,000 cases — the highest in Southeast Asia after Indonesia — and the death toll is now over 2,400.

More than 27 million people have been under strict stay-at-home orders since last week to contain the spread of the virus in the capital Metro Manila and nearby areas.

Officials have said an extension of the two-week lockdown is unlikely as the government struggles to provide aid for the country’s poorest.

Vaccine confidence remains an issue in the country.

The Philippines in 2016 was the first nation to use dengue vaccine Dengvaxia in a mass program, but a botched rollout led to claims several dozen children had died after being vaccinated.

Duterte last year banned the drug after a nationwide panic among parents, although a government-commissioned investigation found no conclusive proof that Dengvaxia was to blame and the drug’s manufacturer Sanofi has always denied the claims.

The World Health Organization said 20 countries have licensed the dengue vaccine for widespread use.