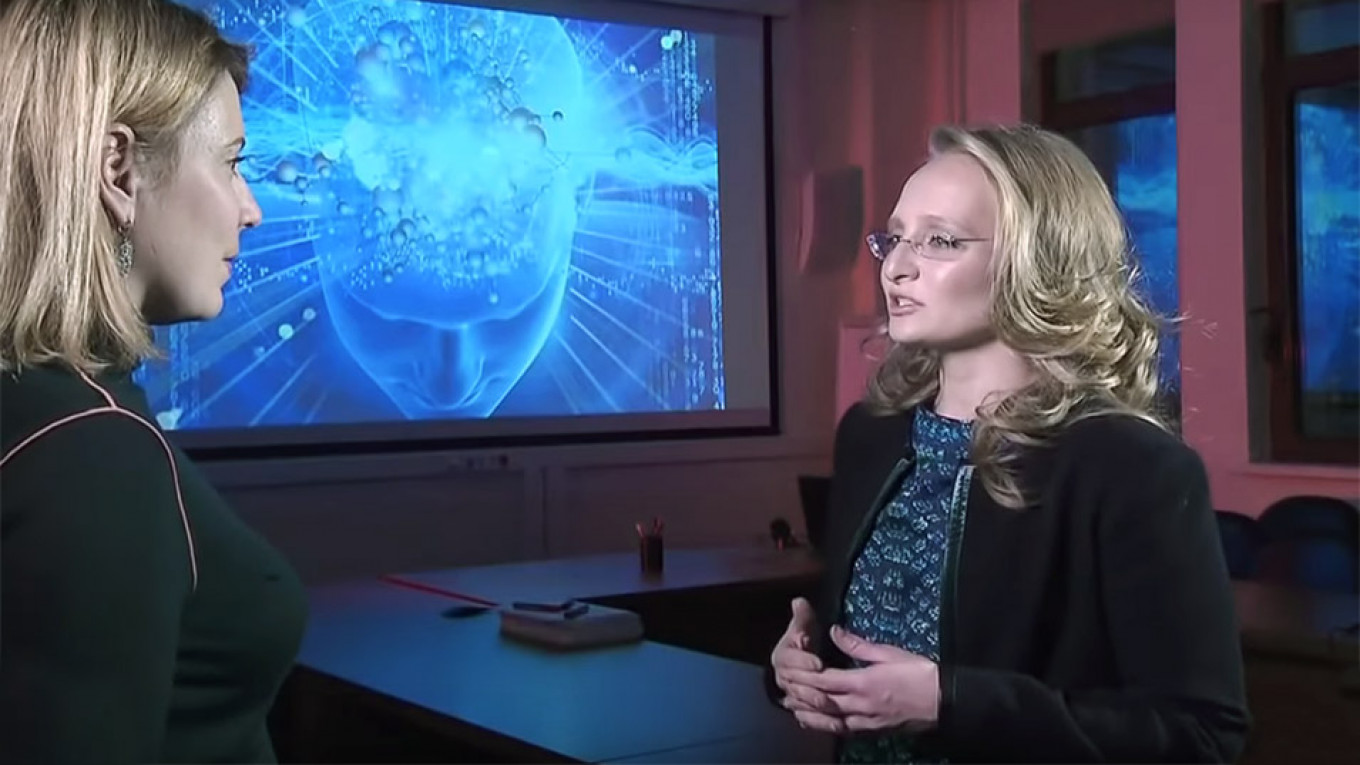 Katerina Tikhonova, 33, is widely believed to be Putin’s younger daughter, though the president has neither confirmed nor denied this. Tikhonova’s foundation operating under the Innopraktika brand boasts a board of powerful tycoons and Putin allies.

Rosneft CEO Igor Sechin and Rosatom chief Alexei Likhachev both sit on Innopraktika’s board. The board also includes Russia’s richest man and gas tycoon Leonid Mikhelson, the head of the Rostec state industrial conglomerate Sergei Chemezov and other energy CEOs.

Past reporting based on financial disclosures said that spending by Tikhonova’s foundation has exploded in recent years.

Public documents examined by Reuters in 2015 reportedly said that Tikhonova has signed contracts worth several million dollars with state-owned companies for her organizations to carry out work at the prestigious Moscow State University. It said did not find any indication that she has gained financially from this work.