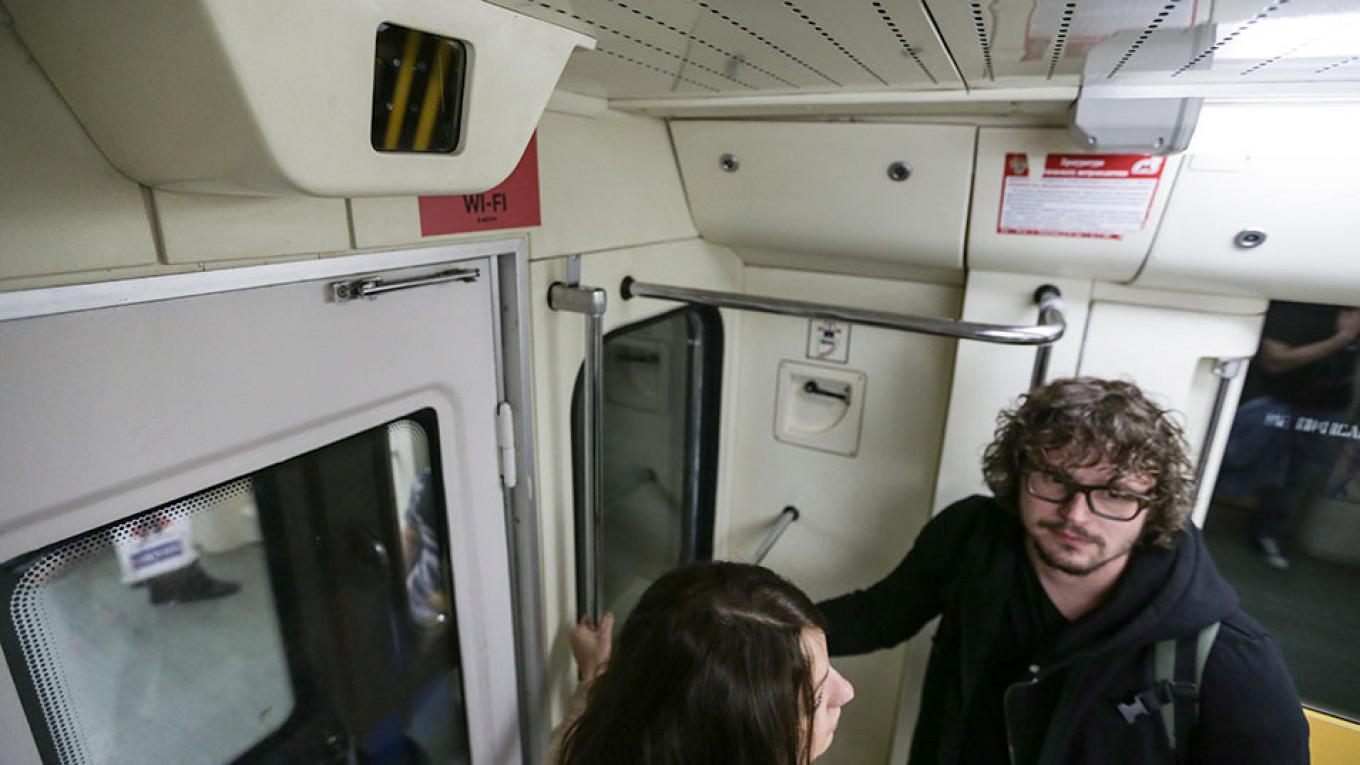 Maxima Telecom company won a 1.15 billion-ruble ($18 million) contract to provide the servers for Moscow’s facial recognition system, which authorities have been establishing for the past two years, according to the report published Wednesday.

The Moscow government has said that a network of 160,000 cameras will be in place by the end of 2019, up from 3,000 in 2017. Moscow Mayor Sergei Sobyanin said in May that the system would be one of the biggest in the world “competing maybe only with Chinese systems.”

Maxima is responsible for a security breach last year that exposed the personal data of at least 12 million users of Moscow’s citywide wireless internet network, allowing potential hackers to track movements, phone numbers and personal data in the public transportation system for almost a year.