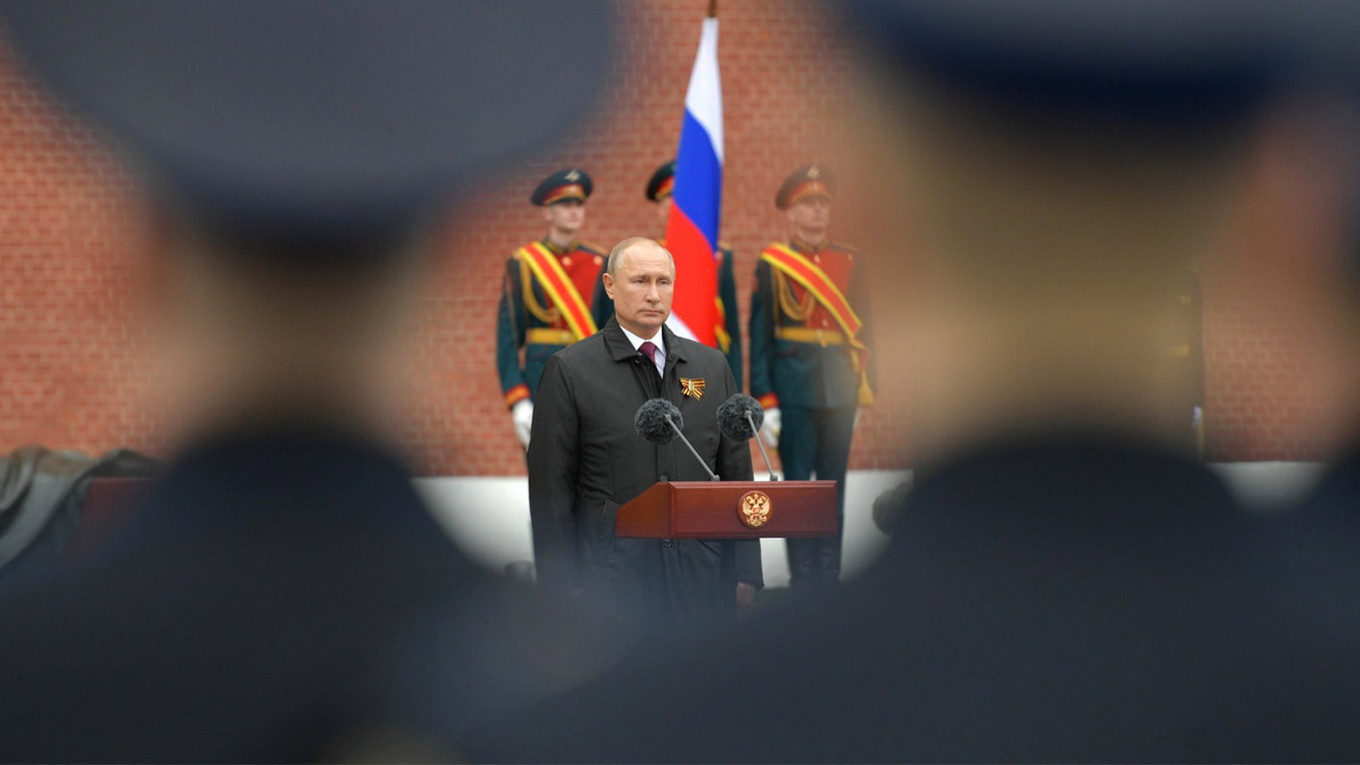 President Vladimir Putin has ordered the Russian military to hold its landmark parade marking the 75th anniversary of the Soviet victory in World War II next month as the country appeared to have stabilized its coronavirus outbreak.

Putin postponed the May 9 parade celebrating Victory Day due to the rapid spread of the coronavirus within Russia, saying it would be held later in 2020. The number of new cases has remained steady at less than 10,000 in recent days and authorities have begun easing lockdown measures in some parts of the country.

“I order the start of preparations for the military parade… in Moscow and other cities. We’ll do it on June 24,” Putin said Tuesday, pointing to the flattened curve.

The date coincides with the 1945 victory parade in Moscow, Putin said in a televised meeting with Defense Minister Sergei Shoigu.

Shoigu told Putin that 5,500 Russian troops have become infected with Covid-19 since March and 3,500 have since recovered. He said the viral peak in the Russian military passed in late April and the situation is expected to enter a “planned phase” in June.

Russia commemorates the Soviet Union’s victory over the Nazis each year on May 9 with a massive military display that sees thousands of troops and tanks parade through Red Square and military jets fly in formation over the capital.

This year’s parade was meant to be a major showcase for Putin, with world leaders and veterans from all over Russia invited to watch and take part in events over four days before it was postponed.

Putin added that the Immortal Regiment — in which participants march with portraits of relatives who fought in WWII — will be held on July 26 unless there are health risks.