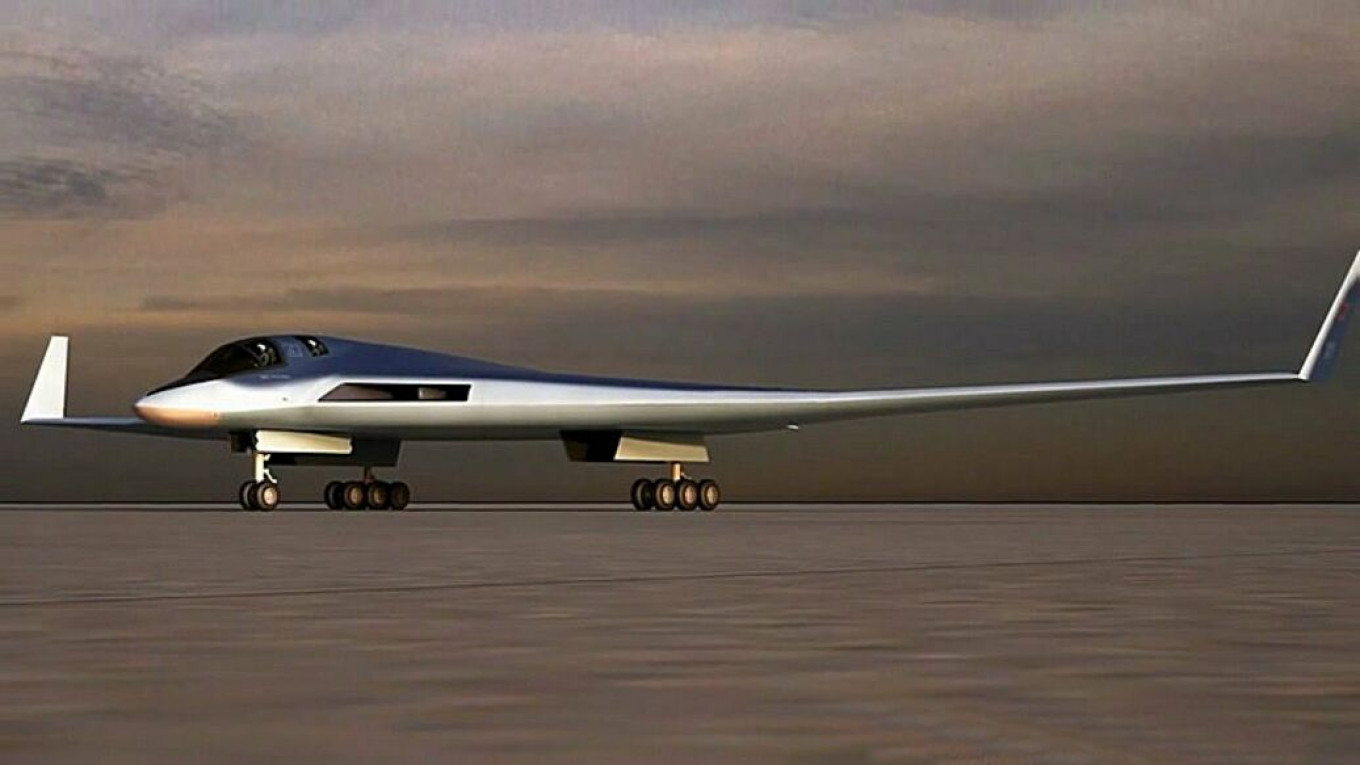 Russia has begun manufacturing the prototype of its first strategic stealth bomber, the state-run TASS news agency reported Tuesday, as the country presses ahead with the modernization of its military.

It said material was being shipped for the project and that work had begun on the cockpit of the bomber, known as the PAK DA.

“The final assembly of the entire machine should be complete in 2021,” one of the sources told TASS.

Reached by AFP, United Aircraft Corporation spokesman Sergei Loktionov declined to comment on the report. Tupolev also did not immediately reply to a request for comment.

The U.S. Air Force’s B-2 stealth bombers are among the world’s most feared aircraft.

China is working on its own long-range stealth bomber — the Xian H-20 — with the South China Morning Post reporting this month that it could make its first public appearance at an airshow in November.