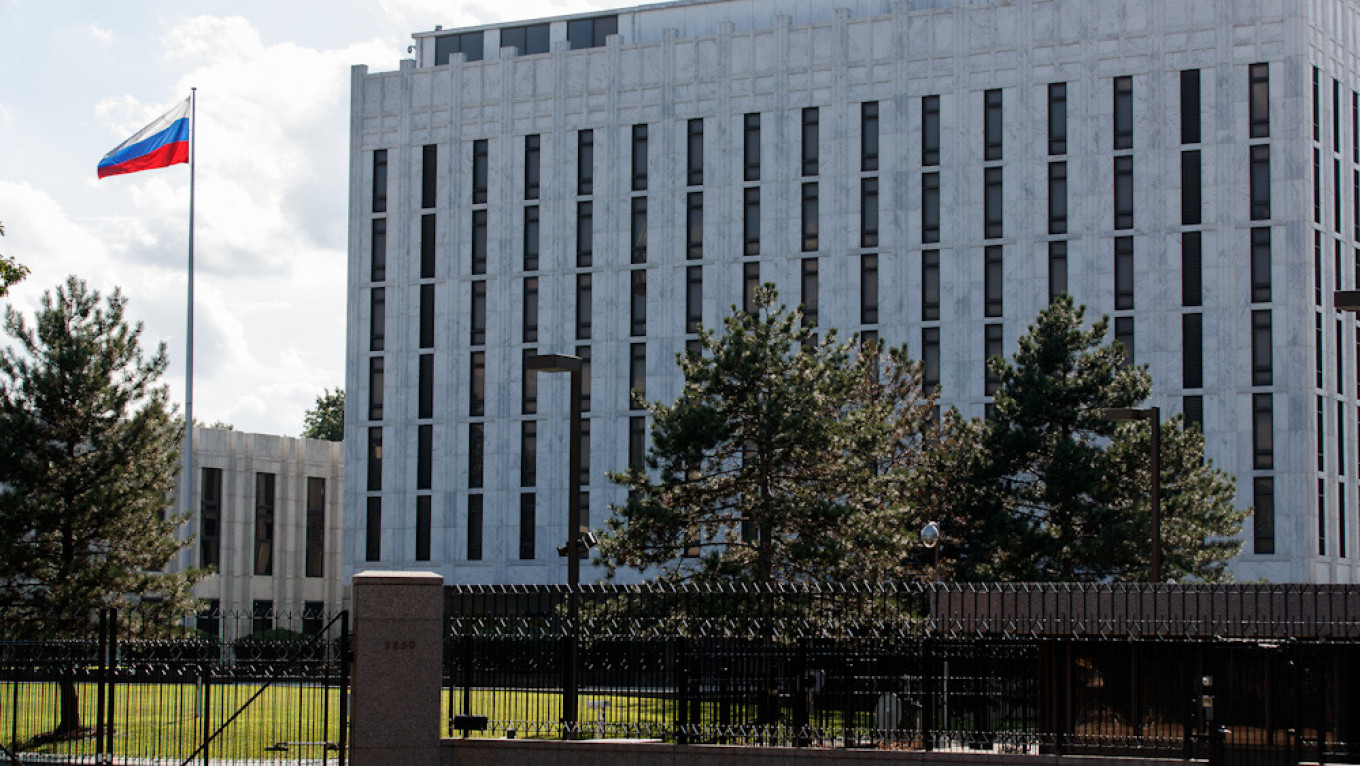 Russia’s Embassy in the United States has accused its counterparts of abruptly cutting off phone lines at the Russian Consulate in New York ahead of U.S. President Donald Trump’s last day in office.

The consulate said earlier in the day that several dozen of its landlines had been simultaneously disconnected, raising “huge problems” for the Russian diaspora in New York. The unexplained termination comes amid tensions over a recent cyberattack on U.S. federal agencies, considered one of the largest in history, that was attributed to Russia as well as U.S. accusations of Russian interference in its elections.

In a Facebook statement Tuesday, the Russian Embassy in Washington said it had sent a diplomatic note to the State Department “with a demand to promptly fix the existing problems that seriously impede the work of the foreign mission.”

The state-run TASS news agency reported that around 30 phone lines have been cut off for more than 24 hours in what the consulate called an “unprecedented” incident. RIA Novosti reported that the State Department said it had not received reports of phone line problems or requests for assistance from Russian diplomats.

The Russian state-run Sputnik news outlet quoted a person it identified as Verizon manager Chris Seriko as saying that the company is working to fix the issue.

“Our engineers are aware of the situation and are working to restore service as soon as possible,” Seriko was quoted as saying.