Russia Calls on Pyongyang to Crack Down on North Korean Poachers 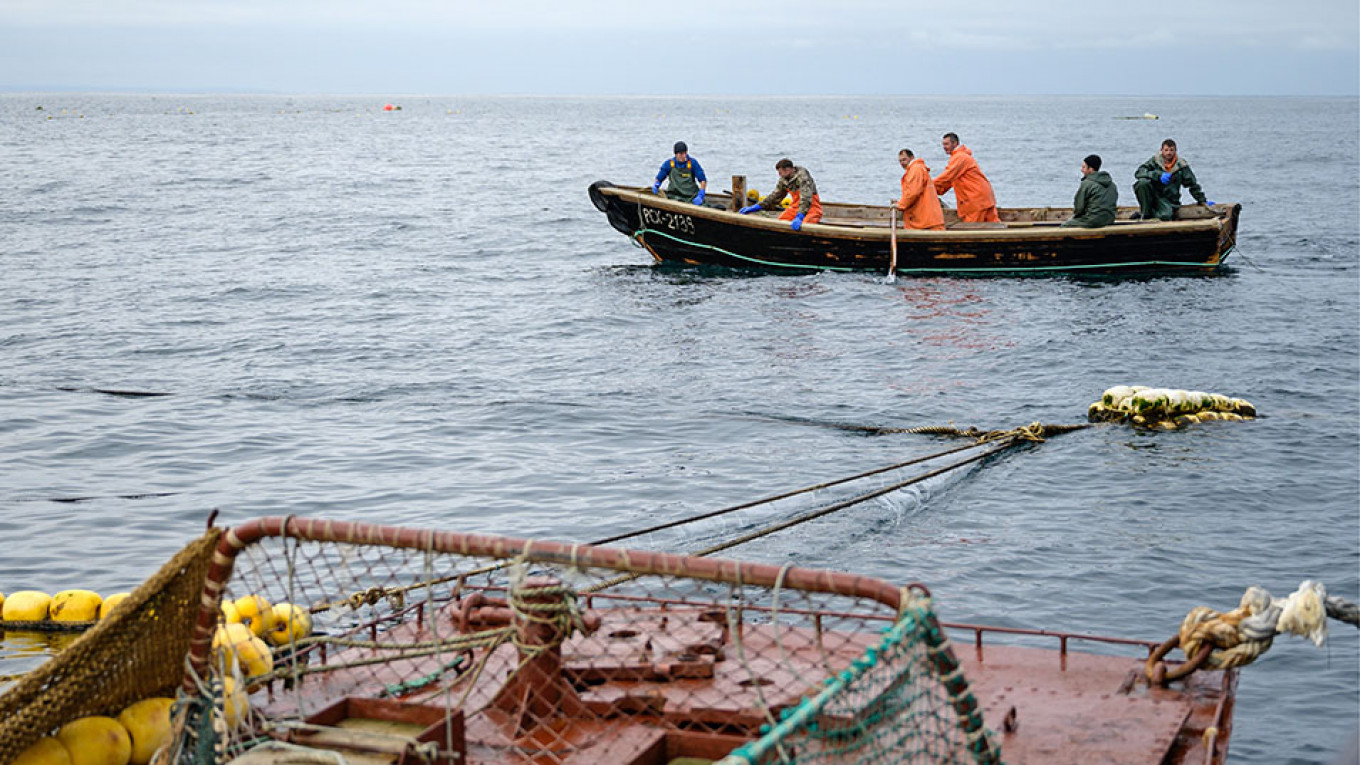 North Korea needs to rein in its poachers in Russian waters, Russia’s Ambassador in Pyongyang has said in the wake of a recent flare-up between the allies.

Russian guards have detained hundreds of North Korean fishermen in four roundups in recent weeks, one of which resulted in a North Korean man’s death. The detentions mark a rare confrontation between Pyongyang and Moscow, which sees itself as an important player in defusing international tensions around the reclusive state’s missile program.

“These incidents are hard to ignore. We and our [North] Korean partners need to resolve this problem together, but the Korean side has to act first,” Russian Ambassador Alexander Matsegora said Tuesday in an interview with the government-run Rossiiskaya Gazeta daily.

Hinting that North Korean poaching in the Sea of Japan may be a state-sanctioned practice, Matsegora said: “The situation in our waters is not a private initiative at the level of individual captains of schooners.”

The Russian Embassy in Pyongyang has raised the issue several times with North Korean prosecutors as well as foreign and fishery ministries, Matsegora said. “We’ve always been assured that the most decisive measures are being taken, but we haven’t seen any practical progress,” he explained.

Addressing the death of one North Korean man in detention, Matsegora acknowledged that “no fish is worth a human life” but blamed “those who sent the fishermen to fish in foreign waters.”

Matsegora said he hoped the mass roundups would “force our Korean colleagues to put things in order.”

“Of course, our border guards will have to undertake additional efforts,” he added.

North Korea, which is reeling under sanctions over its weapons program, has for years struggled with food shortages and a dysfunctional state rationing system.

Moscow has previously taken a tolerant stance toward North Korean explanations that its poachers were forced into Russian waters by storms or technical malfunctions, often releasing the ships and crews it detained only after seizing their catch and fishing gear.