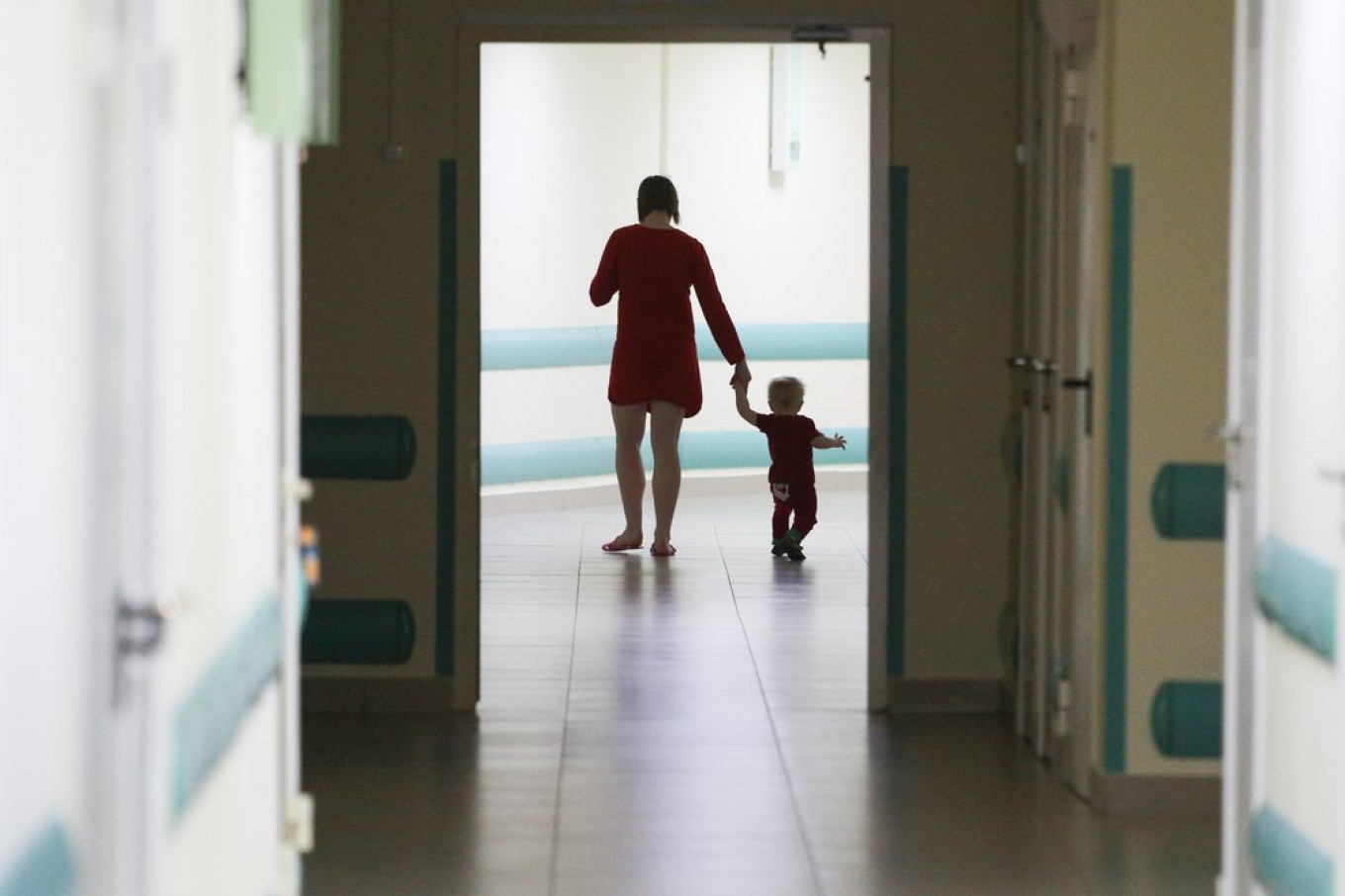 Investigators alleged that 169 children had been infected through unsterile gloves and catheters at the pediatric hospital in the Amur region city of Blagoveshchensk between 2009-2018. Three doctors had faced up to three months in jail on charges of negligence.

“The court ruled to dismiss the criminal case due to an expired statute of limitations. The decision can be appealed within 10 days,” Kommersant quoted the judge as saying.

The state prosecutor was said to have not objected to the dismissal since the statute of limitations expired on Dec. 31, 2020.

The defense filed a motion to dismiss the case last week despite opposition from around 25 victims present at the court hearing, Kommersant said.

The high-profile case drew outrage in 2019, in part because most antiviral treatments that can cure hepatitis C had not yet been licensed for children’s use at the time.