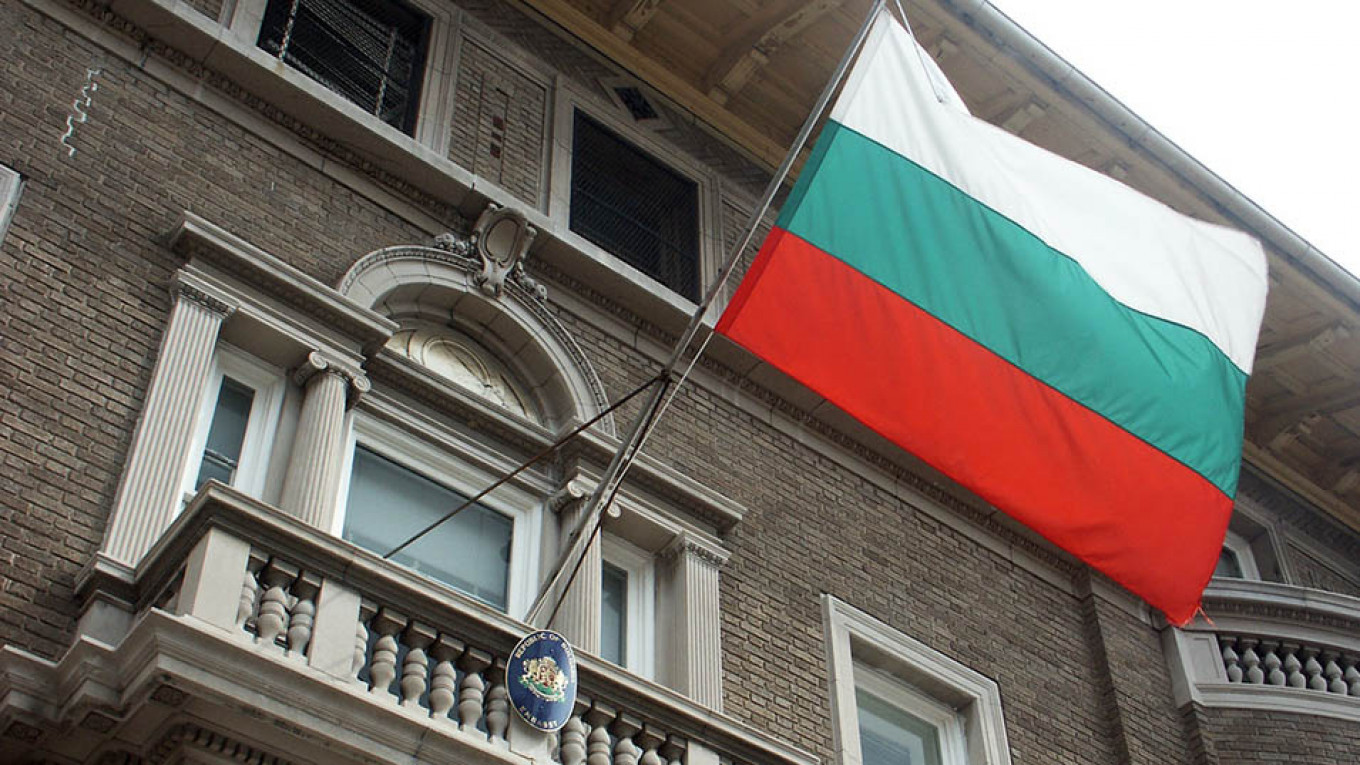 Russia on Monday said that it had expelled a Bulgarian diplomat in a tit-for-tat response after the EU and NATO member state declared a Russian military attache persona non-grata earlier this month.

The Foreign Ministry said in response to the “unjustified” removal of its diplomat from Bulgaria, it had declared the assistant to Bulgaria’s military attache “persona non-grata,” giving him 72 hours to leave Russia.

Bulgaria earlier this month expelled the Russian military attache after prosecutors opened a probe against him for spying on U.S. troops based in the country.

It was the sixth case of a Russian diplomat or embassy official being expelled by what was once one of Moscow’s most staunch allies over spying allegations since October 2019.

The latest espionage row has soured relations between the two former allies, which have maintained their close cultural, historical and economic ties even after Bulgaria’s communist regime fell in 1989.

The NATO member state is home to a joint-use U.S. military training ground and U.S. troops also use two Bulgarian air bases, as well as a storage site.

A former Warsaw Pact ally of Moscow, Bulgaria in recent years has also hosted a number of U.S.-led and NATO exercises.