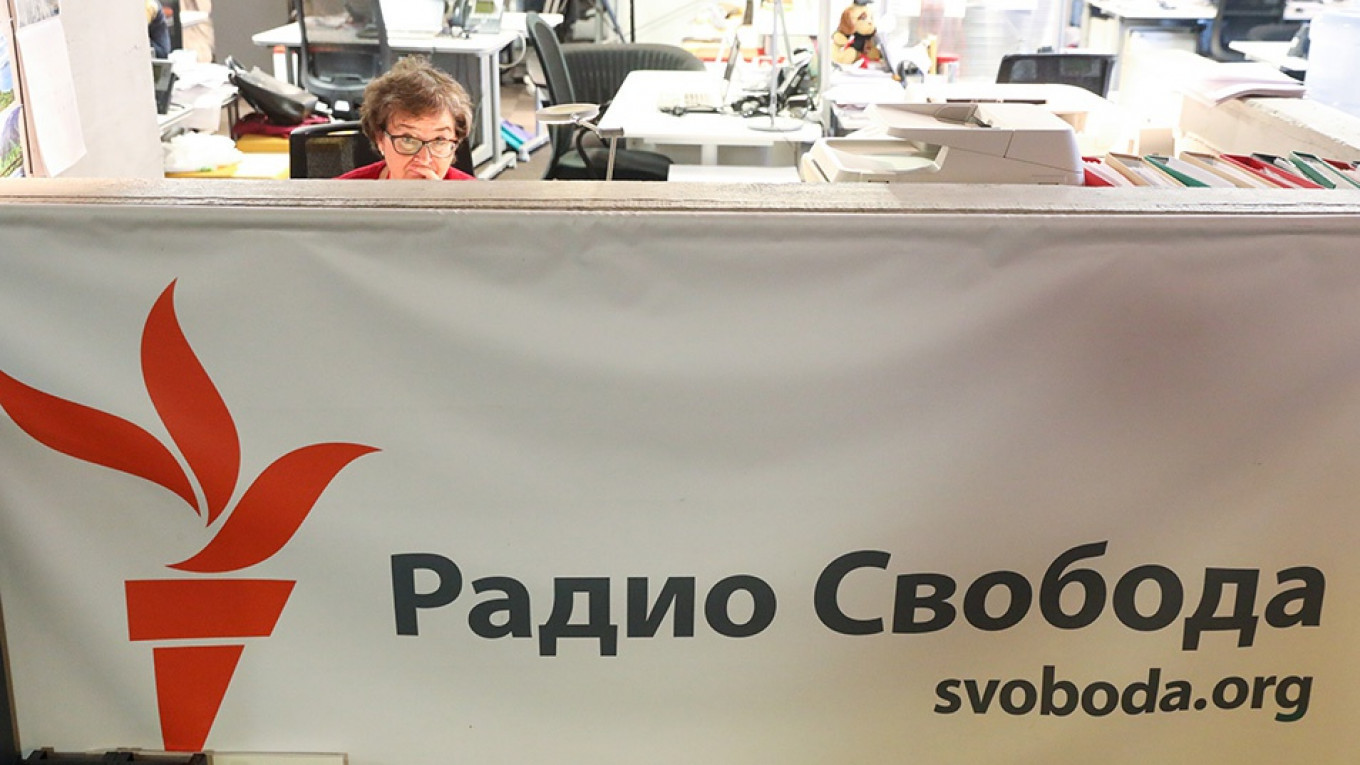 Russia labeled RFE/RL and its regional affiliates as “foreign agents” in 2017 in retaliation to the U.S. requiring Kremlin-funded media to register under anti-propaganda laws. This year, RFE/RL said it is facing an “existential moment” under crippling fines and threats of prison designed to squeeze the news outlet out of Russia.

Moscow’s Tverskoy district court ordered RFE/RL and its Russian services’ general director Wednesday to pay 1.1 million rubles ($14,400) for failing to label its content as produced by a “foreign agent.”

A second ruling is expected in February, RFE/RL said.

RFE/RL editor Daisy Sindelar told The New York Times last week that complying with Russia’s “foreign agent” labeling requirements would have “a disastrous effect on our ability to meaningfully engage with our audiences.”

Russian state media regulator Roskomnadzor said last month it plans to issue 130 notices of violations against RFE/RL for failing to label its content as produced by a “foreign agent.” Each notice could result in fines ranging from 50,000 to half a million rubles.