Russia Jails the Most People in Europe, Monitor Says 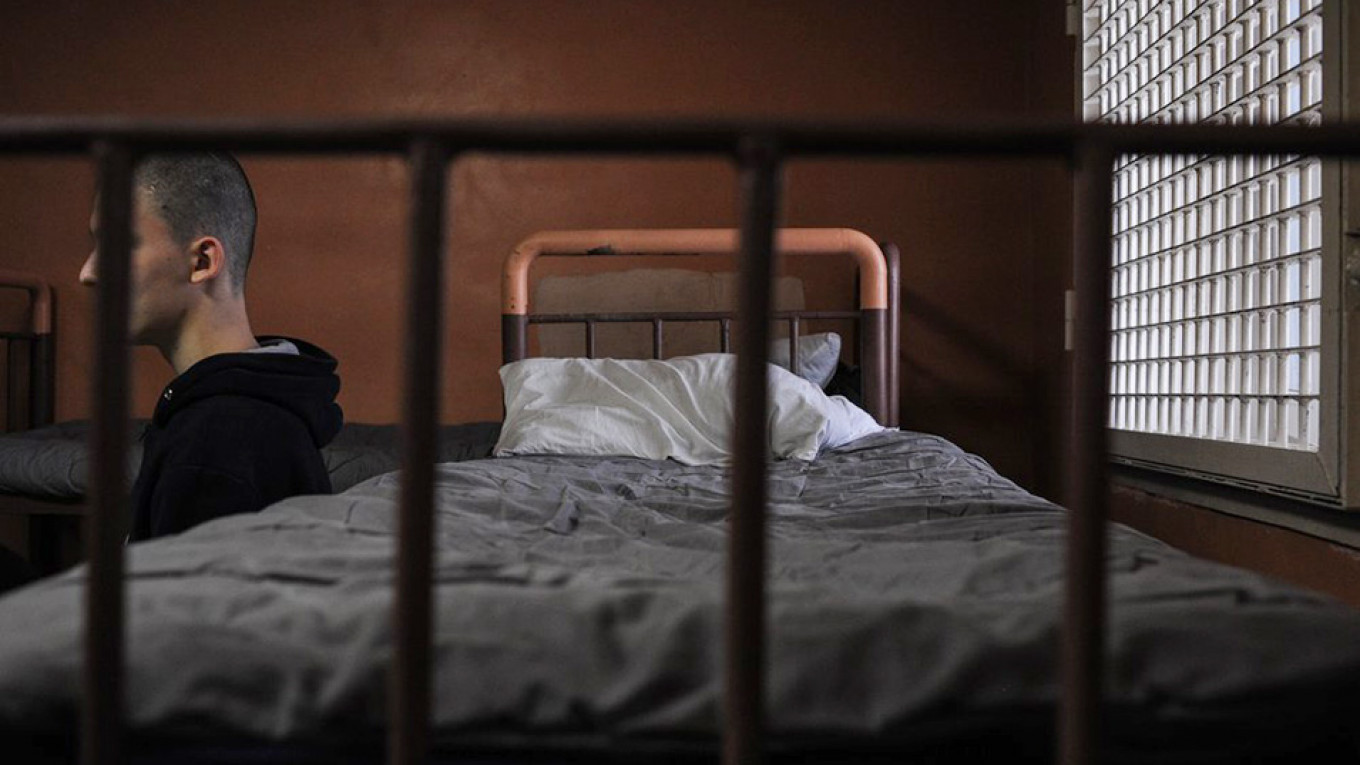 Russia jails more people than any other European country, according to a report published by the All-Russia Civil Forum civic monitor.

Russia’s prison system has been under scrutiny since mid-2018, when revelations of torture sparked nationwide inspections and dozens of legal cases. The country has the world’s fourth-largest prison population, according to The World Prison Brief.

More than 543,000 people were held in Russian prisons or detention centers in 2018, the report published Thursday said.

Despite having population sizes that are roughly equal to Russia, France and Germany’s prison populations don’t exceed 200,000 people.

While Russia’s total prison budget is the highest in Europe, per-prisoner spending is 50 times lower than the European average, the report’s authors noted, with 2.50 euros spent per prisoner per day in Russia compared to 128 euros in Europe.

Russia’s lengthy prison terms contribute to its low per-prisoner spending rates, with 35% of all prisoners serving sentences between five and 10 years.