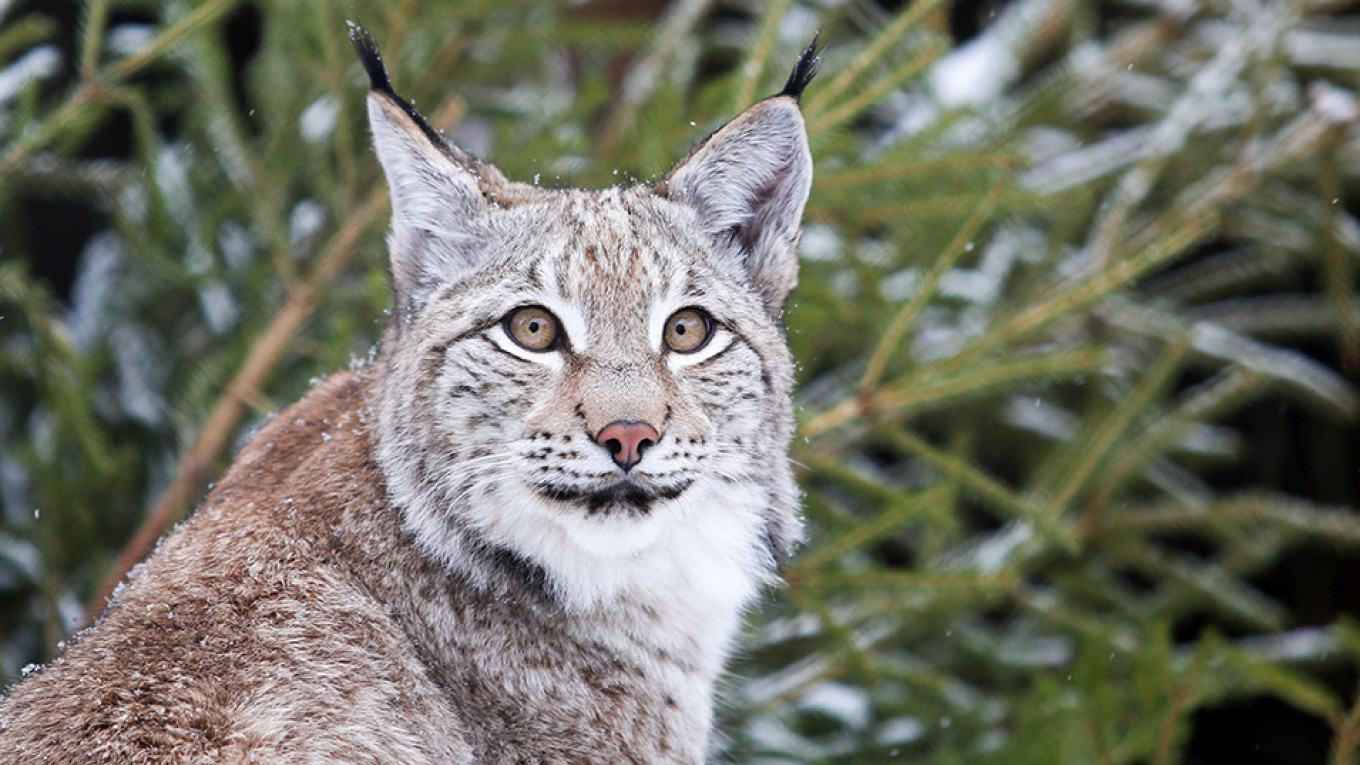 Russia’s lumber, wildlife and water resources have a combined worth of 6 trillion rubles ($94.2 billion), the Natural Resources and Environment Ministry has estimated.

The Russian economy is heavily reliant on exports of its resources. Last week, the ministry said that the combined worth of its oil, gas and other natural resources as of 2017 — $845 billion — was equivalent to 60 percent of the country’s gross domestic product that year.

Its 2017 evaluation places the cost of timber and forest resources at 5.52 trillion rubles; surface and underground waters at 486 billion rubles; and hunted wildlife at 640.6 million rubles, the RBC news website reported Thursday.

The ministry assessed the costs of 23 types of lumber outside natural reserves, as well as 21 species of wildlife based on the fines imposed on poachers.