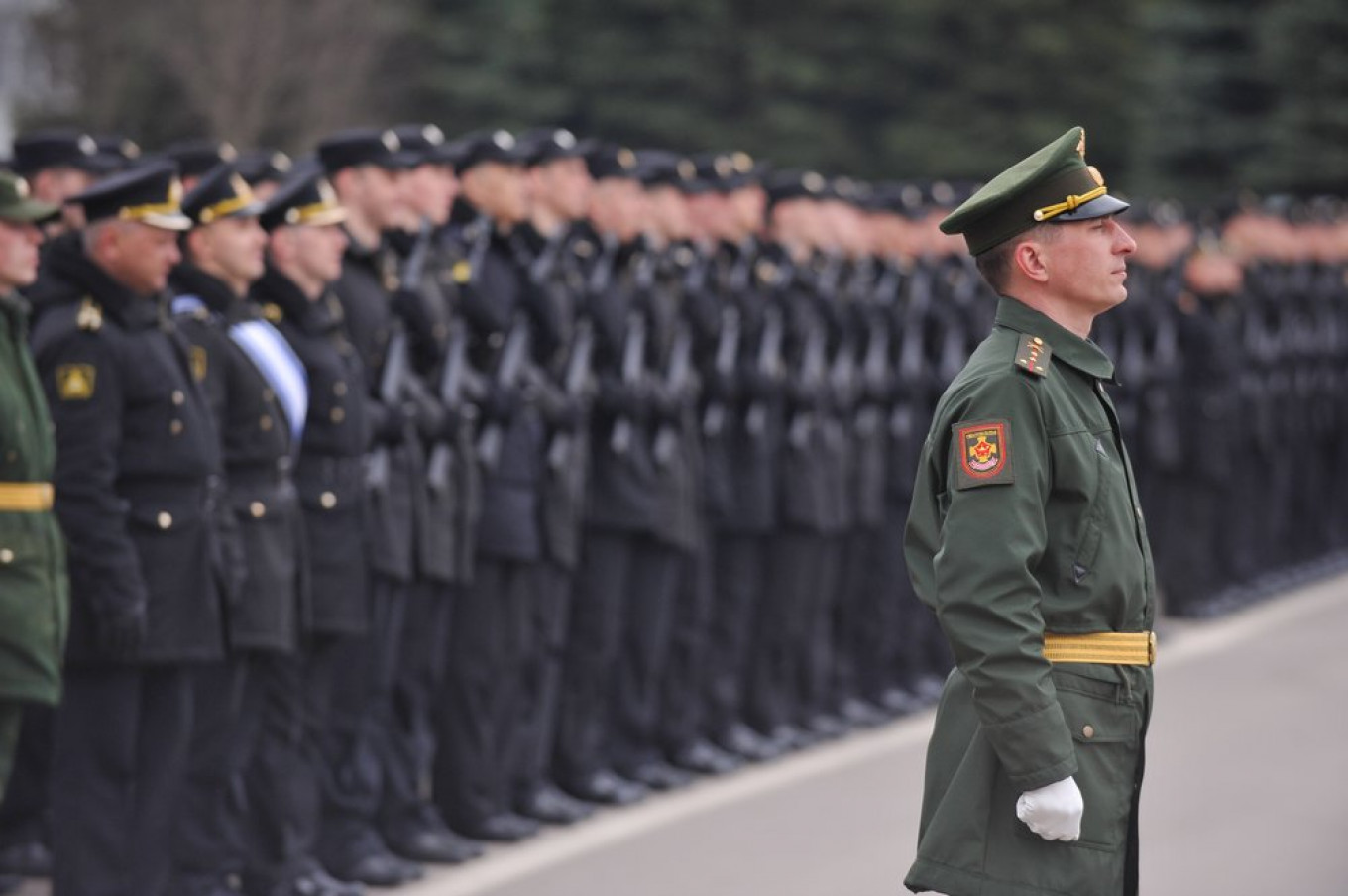 Russia ranks among the world’s most corrupt countries in international ratings, with corruption-related crimes costing an estimated $2.5 billion in damages between 2014 and 2017. Observers have said that anti-graft campaigns under President Vladimir Putin’s rule have brought little progress.

“The crimes in this category aren’t going down, and the damage caused has increased fourfold [since 2017] to exceed 7 billion rubles,” the state-run TASS news agency quoted Chief Military Prosecutor Valery Petrov as saying.

Speaking at the annual board meeting of the chief military prosecutor’s office, Petrov identified corruption as “the root cause of most problems in the rule of law,” calling on nationwide efforts to crack down on violations.

More than 2,800 Russian military officials were brought to justice for corruption in 2018, he said.