Russia Told U.S. ‘Most of Their People’ Have Left Venezuela, Trump Says 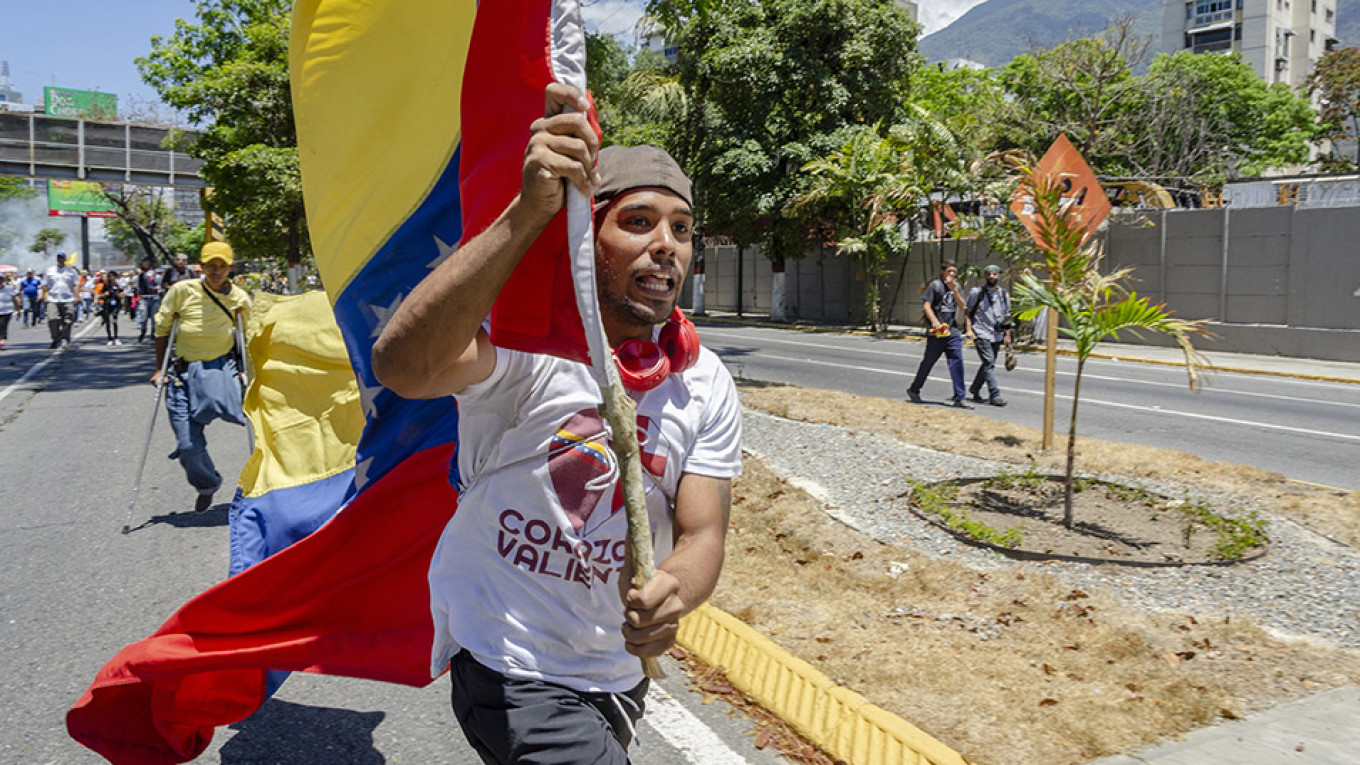 President Donald Trump said on Monday that Russia told the United States it had removed “most of their people” from Venezuela, where Moscow has maintained military and economic ties with socialist President Nicolas Maduro.

Trump posted a message on Twitter about the alleged Russian drawdown while on a state visit to London but did not provide any further details.

The Trump administration, which backs opposition leader Juan Guaido as the country’s legitimate interim president, has insisted that Russian and Cuban support for Maduro has been essential to keeping him in power and has called for them to withdraw security personnel.

Moscow sent nearly a hundred Russian special forces and cybersecurity personnel to Caracas in March, U.S. officials have said. Private military contractors who do secret missions for Russia flew into Venezuela in late January to beef up security for Maduro, according to people close to them.

“Russia has informed us that they have removed most of their people from Venezuela,” Trump tweeted.

It was unclear exactly who Trump was referring to or how this was communicated to him, and the White House did not provide any clarity. There was also no immediate word from Moscow.

However, if true, it could mark a significant setback for Maduro.

Most other Western countries also support Guaido, who invoked the constitution in January to assume the interim presidency, arguing that Maduro’s 2018 re-election was illegitimate.

Maduro has the backing of Russia, China and Cuba and continues to control most state institutions, including the military. Trump, who had previously called for Russia to “get out” of Venezuela, said following a phone call with President Vladimir Putin last month that the Russian leader was “not looking at all to get involved in Venezuela.”