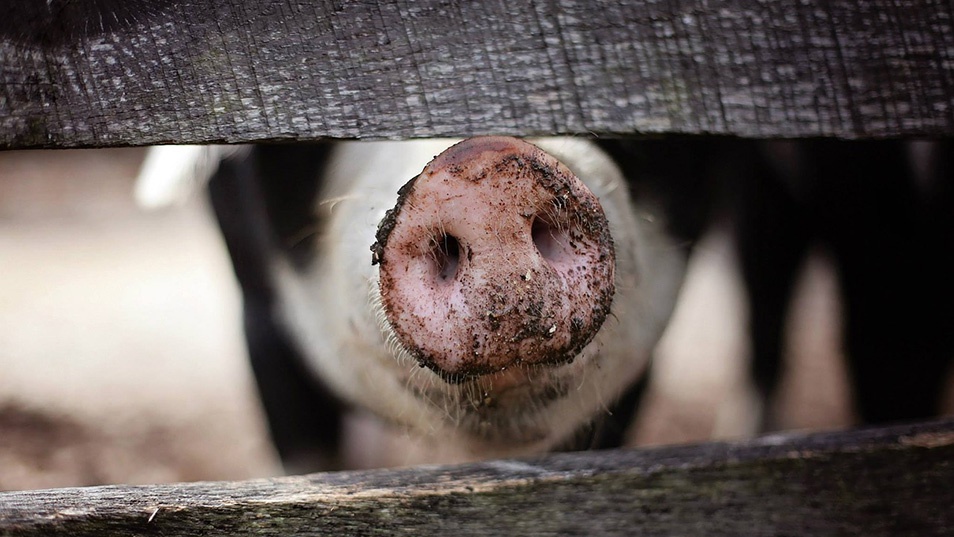 A farmer in central Russia has reportedly been eaten alive by her pigs after suffering a seizure earlier this month.

The 56-year-old lost consciousness inside the pig pen where she met a tragic end on Feb. 1, local media cited investigators in Russia’s republic of Udmurtia as saying last week.

“The hungry animals chewed through the owner’s face, ears and shoulder,” the regional Investigative Committee told the Rossiiskaya Gazeta Wednesday.

The unnamed woman died from blood loss, the paper said.

Her body was discovered the next morning by her husband, who had reportedly gone to bed early after feeling ill.