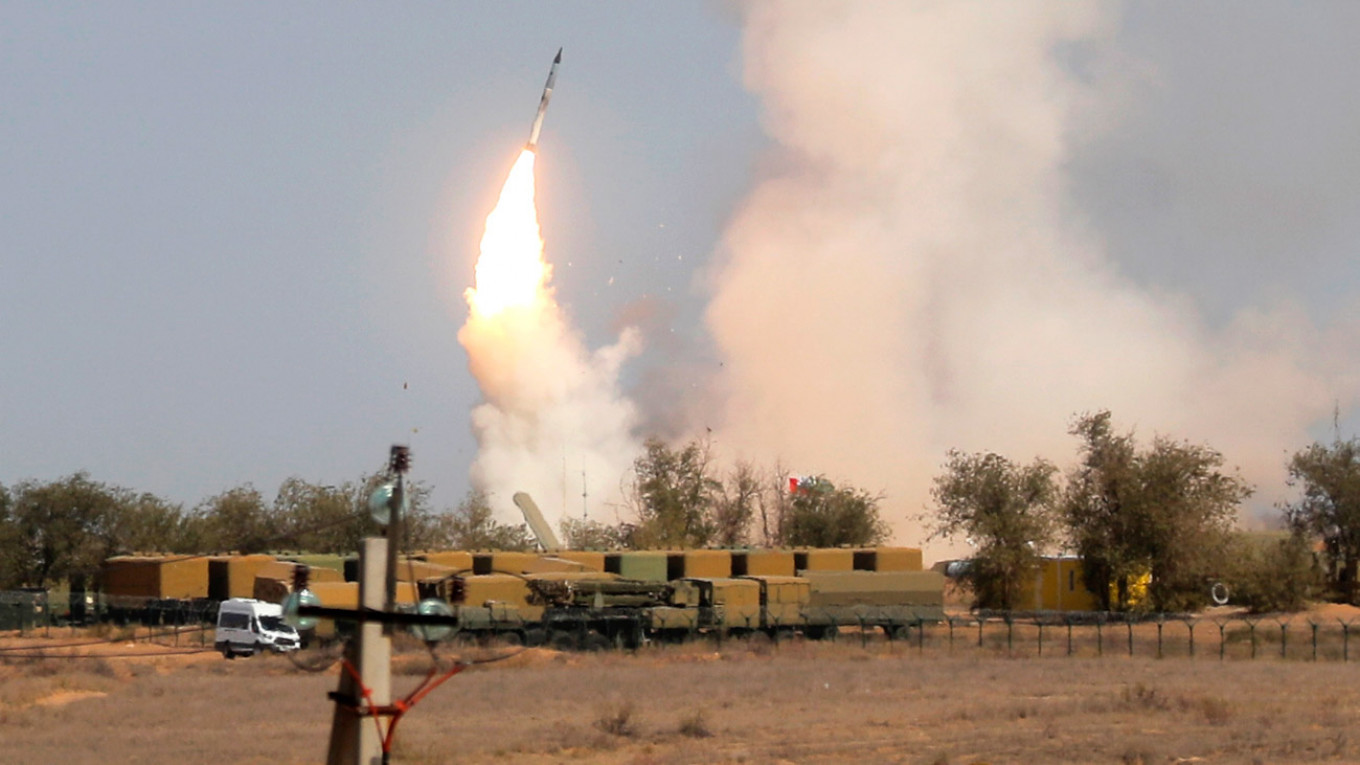 The Russian parliament’s lower house on Wednesday unanimously voted to ratify an agreement to extend by five years a key nuclear pact with the United States that was set to expire next week.

A total of 399 lawmakers voted in favor of extending the agreement, with no votes against or abstentions.

The upper house is expected to consider the ratification of the treaty extension later Wednesday.

President Vladimir Putin submitted a bill extending the accord and the lower house ratified the pact after the Russian leader and new U.S. President Joe Biden held their first phone call Tuesday evening.

Signed in 2010, New START caps to 1,550 the number of nuclear warheads that can be deployed by Moscow and Washington, who control the world’s largest nuclear arsenals.

The agreement, which is due to expire on Feb. 5, is seen as a rare opportunity for compromise between Moscow and Washington, whose ties have dramatically deteriorated in recent years.

The quick ratification of the pact raised hopes for greater stability between the world’s two most heavily armed nations, drawing a line under the uncertainty that entered under Donald Trump, whom Biden replaced last week.

The accord was signed by then-U.S. president Barack Obama and former Russian President Dmitry Medvedev and was seen as a key component of Obama’s efforts to “reset” ties with the Kremlin.