Russian Sentenced to Jail in France for Money Laundering 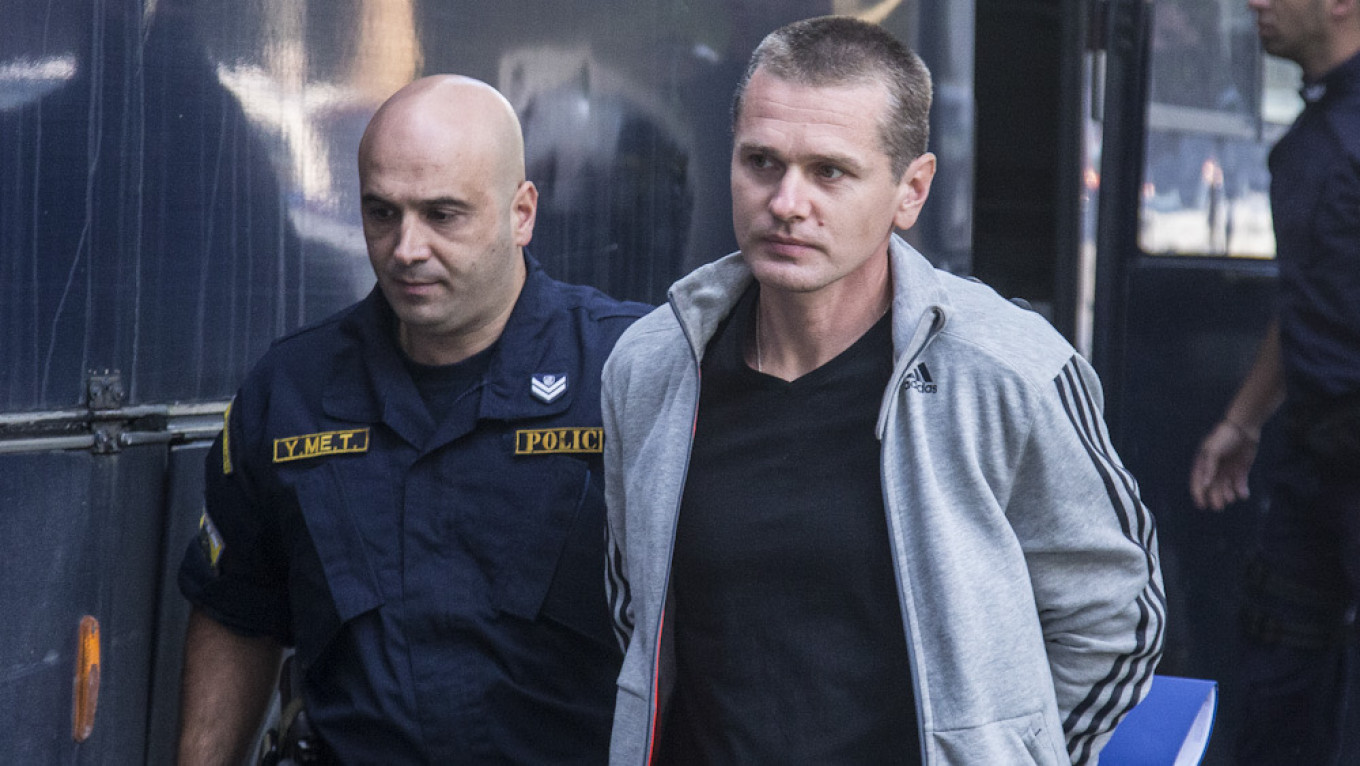 A French court on Monday sentenced a Russian to five years in prison for money laundering, but cleared him of an original charge of defrauding nearly 200 people using ransomware.

Prosecutors had said that Alexander Vinnik sent emails to his targets masquerading as invoices, whose attached document, when opened, activated malware that shut down the computer and encrypted its contents.

A message would appear on the hacked computer with instructions to pay a ransom in the online currency bitcoin to regain control of the machine.

Among the 188 victims of the attacks — which happened between 2016 and 2018 — were local authorities, businesses and individuals in France.

The prosecution had accused Vinnik of making 135 million euros ($164 million) from these attacks, and called for a 10-year sentence against the 41-year-old when the trial opened in October.

But the court cleared him of the randomware attack charges.

“All these accusations have collapsed because Alexander Vinnik had nothing to do with them,” said one of his lawyers, Frederic Belot.

The court did, however, find him guilty of laundering the money extorted through the attacks in which a software called Locky was used. In addition to the prison sentence, he was fined 100,000 euros ($121,000).

Vinnik had always denied any connection with the Locky malware, claiming he had been “an ordinary freelance operator” for the BTC-e platform which received the extorted sums had been paid.

His lawyer said he would “probably” appeal Monday’s verdict.

Vinnik is also wanted in the United States and his native Russia.

Investigators had described the system used in the malware attacks as extremely elaborate, involving mass mail-shots of the “contaminated” emails via a botnet, a network of already infected computers.

The way that the paid ransoms were subsequently laundered to make it difficult to trace was equally sophisticated, the indictment said.

Prosecutors identified 20 businesses in six cities across France among victims and, following the money trail through various bank accounts, identified one as belonging to Vinnik.

US investigators suspect Vinnik of being the mastermind of what they say has become one of the main ways cybercriminals launder their illegal gains.

Vinnik was extradited to France in January from Greece, where he had been arrested on an American warrant in 2017.

He allegedly operated the BTC-e bitcoin exchange until his arrest at the northern Greek tourist resort of Halkidiki, which set off a three-way extradition tussle between the United States, France and Russia.

A US indictment accuses Vinnik of 21 charges ranging from identity theft and facilitating drug trafficking to money laundering.

He tried unsuccessfully to be extradited to Russia, where he is wanted on lesser fraud charges involving just 9,500 euros.