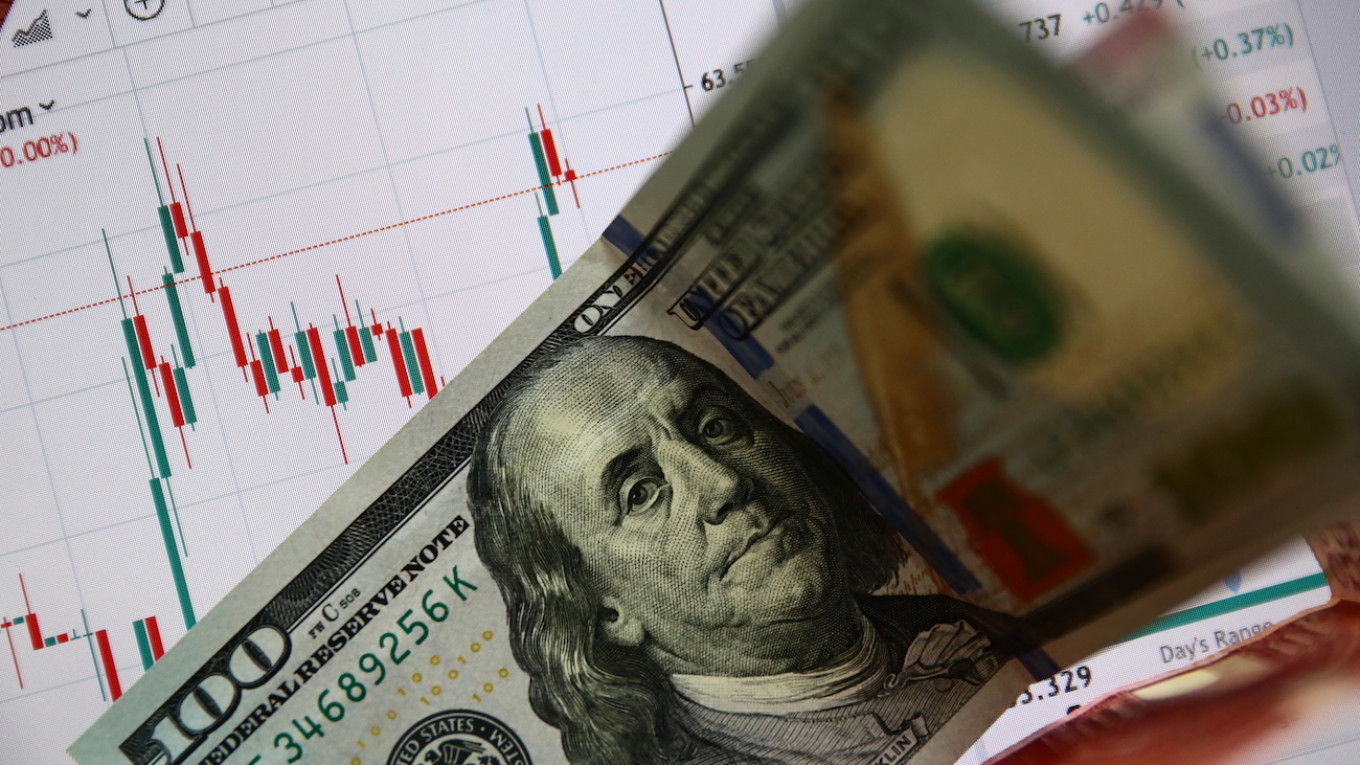 Among the biggest losers were state-backed lenders Sberbank and VTB, which both plunged by more than 20% when European markets opened.

Oil major Rosneft, also state-owned, recorded a 20% drop — equivalent to a $15 billion fall in value — while Gazprom shares crashed by almost 25% initially, before recovering slightly to stand 15% down.

Markets in Russia are closed Monday for a public holiday, but shares in a number of Russian companies are also traded on the London Stock Exchange — giving an idea of the impact the market chaos is already inflicting on the Russian corporate world.

Rosneft had been a vocal opponent of further oil production cuts proposed by Saudi Arabia, which Riyadh sought in order to increase prices. The company, headed up by Igor Sechin, a close ally of President Vladimir Putin, publicly backed Russia’s rejection of a new deal, instead saying a period of lower prices would hurt Rosneft’s rivals in the U.S. shale industry.

Saudi Arabia responded to Russia’s rejection by pledging to flood the market with excess supply and cut prices for key customers, provoking an “oil price war”, and sending prices for benchmark Brent crude tumbling by almost 20% to $37 a barrel. As a knock-on effect, the Russian ruble also lost 8%, falling to a four-year low against the U.S. dollar.

Financial markets around the world have been rocked by the turmoil, worsened by a sharpening outlook for the negative economic consequences of the coronavirus as Italy placed its northern regions on lockdown, effectively quarantining a quarter of its population. Berenberg, a German investment bank, forecast Monday that the fallout would push Europe into recession this year.

“Equity markets are hideous today and these kind of moves are to be afraid of as they can lead to aggressive tightening in credit that can spiral into real financial distress,” said Neil Wilson of Markets.com. “We don’t know even know what kind of impact the coronavirus will have on the economy yet bond and equity markets are screaming recession.”