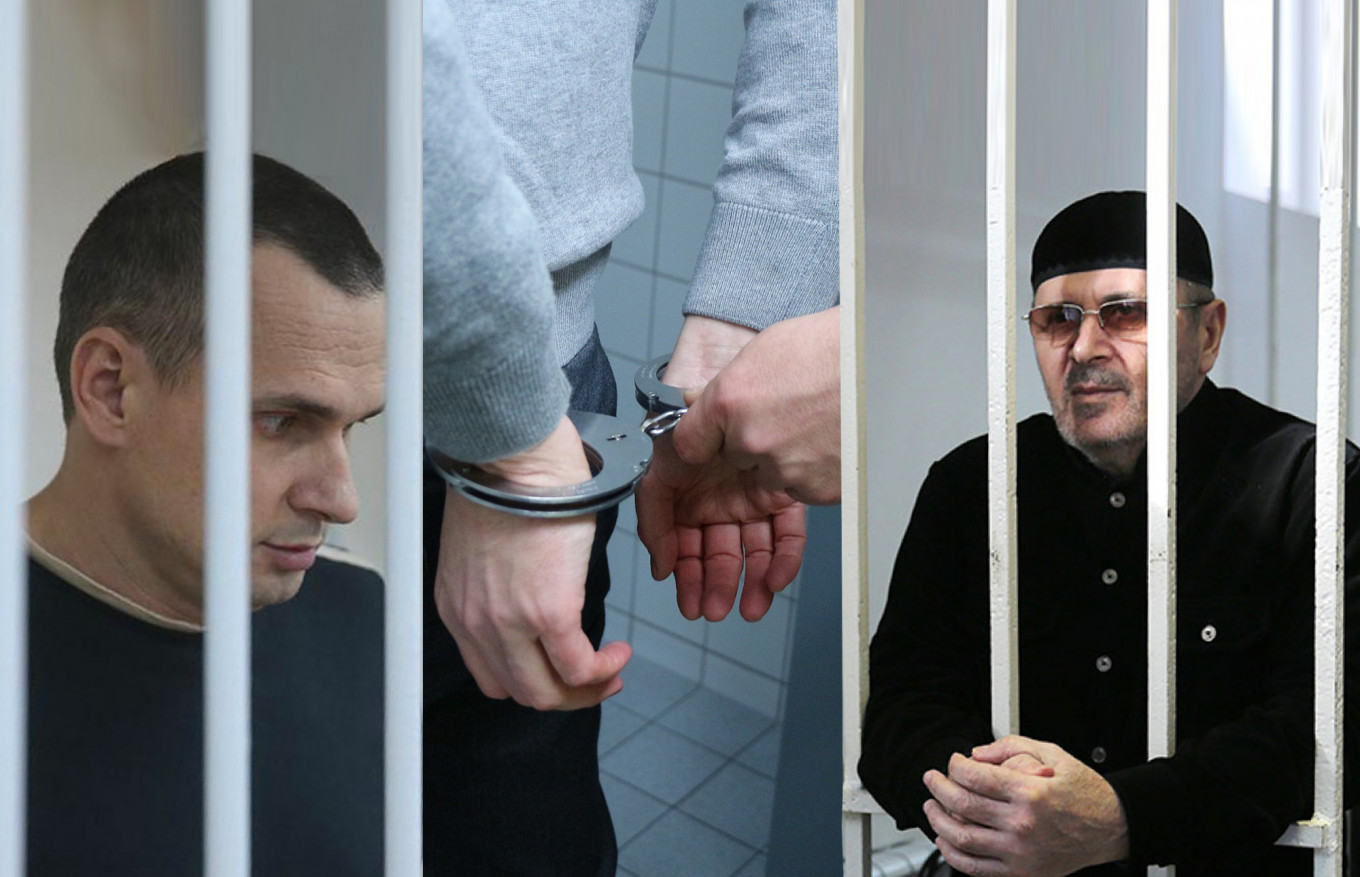 Nearly 200 people are currently being held as political prisoners in Russia, the Memorial Human Rights Center has estimated.

“There are civil and political activists who are pursued because of their activity, and those jailed for exchanging scientific information or reposting in social networks,” Memorial, one of Russia’s oldest and most prestigious human rights organizations, said on its website.

Here is a look at some of Russia’s most well-known political prisoners, along with the causes and movements they supported before their detention: