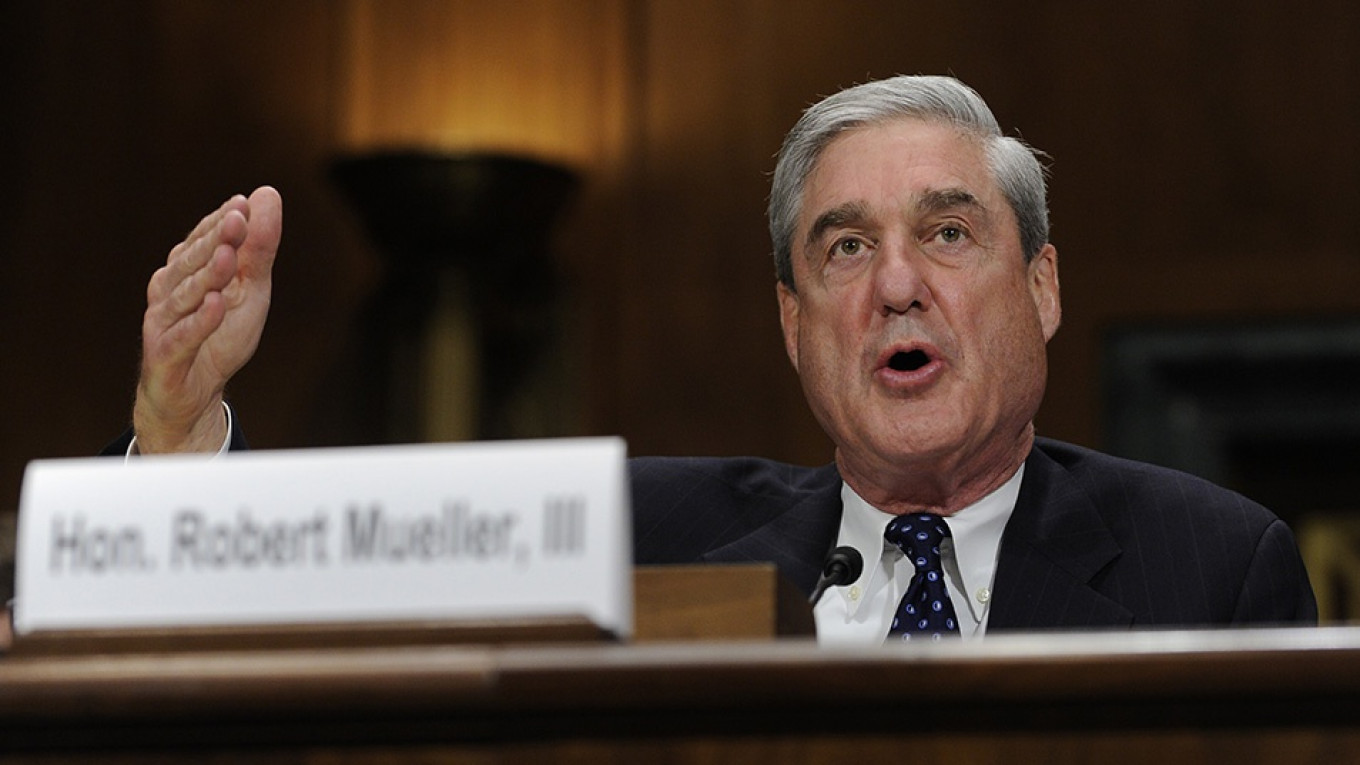 The release of the findings by previous investigators analogous to Mueller has been handled differently over the years, sometimes with voluminous reports and other times with no reports or with key elements kept under wraps for months and even years.

Mueller is preparing to submit a report to U.S. Attorney General William Barr on his findings, including Russia‘s role in the election and whether Trump unlawfully sought to obstruct the probe. Trump has denied collusion and obstruction. Russia has denied election interference.

Barr already is coming under pressure from lawmakers to make the entire document public quickly, though he has wide latitude in what to release.

Here is an explanation of some past high-profile U.S. investigations and how their findings were made public.

The Justice Department named a special prosecutor to investigate the Watergate scandal that eventually forced Republican Richard Nixon in 1974 to become the only U.S. president to resign from office. At the time, no specific regulations or laws governed special prosecutors.

Attorney General Elliot Richardson, as a condition of his Senate confirmation, appointed Archibald Cox as a special prosecutor to examine the 1972 break-in by Republican operatives at Democratic headquarters at the Watergate complex in Washington.

Cox found himself at odds with Nixon over subpoenas to obtain taped White House conversations. Nixon ultimately ordered the firing of Cox, and several top Justice Department officials resigned in protest including Richardson, in an event dubbed the Saturday Night Massacre.

Leon Jaworski, subsequently named as the new Watergate special prosecutor, prepared a report with his findings, known as the “road map,” to assist Congress with possible impeachment proceedings to remove Nixon from office.

The House of Representatives Judiciary Committee used it as a basis for hearings and passed articles of impeachment, though Nixon quit before the full House could act. The “road map” remained under seal by a federal court for 55 years until it was released by federal archivists in 2018.

The job of independent counsel, with broader powers, was created by Congress after the Watergate scandal. In 1986, Lawrence Walsh was named as independent counsel to investigate the Iran-Contra affair involving illegal arms sales to Iran under Republican President Ronald Reagan, with the proceeds diverted to fund rebels in Nicaragua called Contras.

The probe lasted nearly seven years and led to criminal charges against 14 people. The convictions of some prominent officials – Oliver North and John Poindexter – were overturned on appeal. In 1992, Republican President George H.W. Bush pardoned others.

Walsh submitted his final report to a federal court in 1993, which had the power to release it publicly but was not required to do so. Its release was delayed after people named in the report sued to keep it suppressed. A federal appeals court ruled in 1994 that it should be released in the public interest. Walsh then unveiled it at a news conference.

Attorney General Janet Reno in 1994 appointed Robert Fiske as a independent counsel to investigate allegations of impropriety by Democratic President Bill Clinton and first lady Hillary Clinton regarding real estate investments in the Whitewater Development Corporation. Fiske’s probe was expanded to include reviewing the death of Deputy White House Counsel Vince Foster, which police had ruled a suicide.

Fiske, who was not subject to the independent counsel law because it had temporarily lapsed, publicly released a 200-page interim report in 1994 clearing White House officials of wrongdoing in the Whitewater affair and confirming that Foster’s death was a suicide unrelated to Whitewater.

Starr’s probe expanded into other areas, including a sexual affair between Clinton and White House intern Monica Lewinsky and alleged improprieties in the White House travel office. His expansive 445-page report, containing explicit details on Clinton’s sexual affair, was sent to Congress in 1998. Two days later, lawmakers voted to release it publicly. Its findings triggered an unsuccessful Republican effort to remove Clinton from office through the impeachment process.

Reno in 1999 appointed John Danforth as special counsel to investigate the 1993 federal raid on the Branch Davidian cult compound in Waco, Texas. The FBI used tear gas and a fire broke out, killing more than 70 people including cult leader David Koresh.

Danforth was the first person appointed under the 1999 regulations, the rules that now apply to Mueller. Under those rules, a special counsel must submit a confidential report to the attorney general, who then has discretion to publicly release some or all of it. The attorney general must weigh the public interest. But he also must consider thorny issues such as secrecy of grand jury testimony, protecting classified information, communications with the White House possibly subject to the principle of executive privilege shielding certain information from disclosure, and safeguarding confidential reasons for why some individuals were not charged.

Reno specifically instructed Danforth to prepare two versions of his report, a confidential one and another for public release. Rod Rosenstein, the Justice Department’s No. 2 official, gave no such instruction to Mueller when he appointed him in May 2017.

In 2000, Danforth held a news conference to publicly release his report, exonerating federal agents and Justice Department officials of any wrongdoing.

In 2003, James Comey, then the Justice Department’s No. 2 official, appointed Patrick Fitzgerald as special counsel to investigate how CIA operative Valerie Plame’s cover was blown through media leaks. Fitzgerald was not appointed under the 1999 regulations and was not bound by them.

Fitzgerald held a 2005 news conference to announce that a grand jury had returned a five-count indictment against Vice President Dick Cheney’s chief of staff, I. Lewis “Scooter” Libby, for obstruction of justice, perjury and making false statements. Fitzgerald never published a final report on his findings.