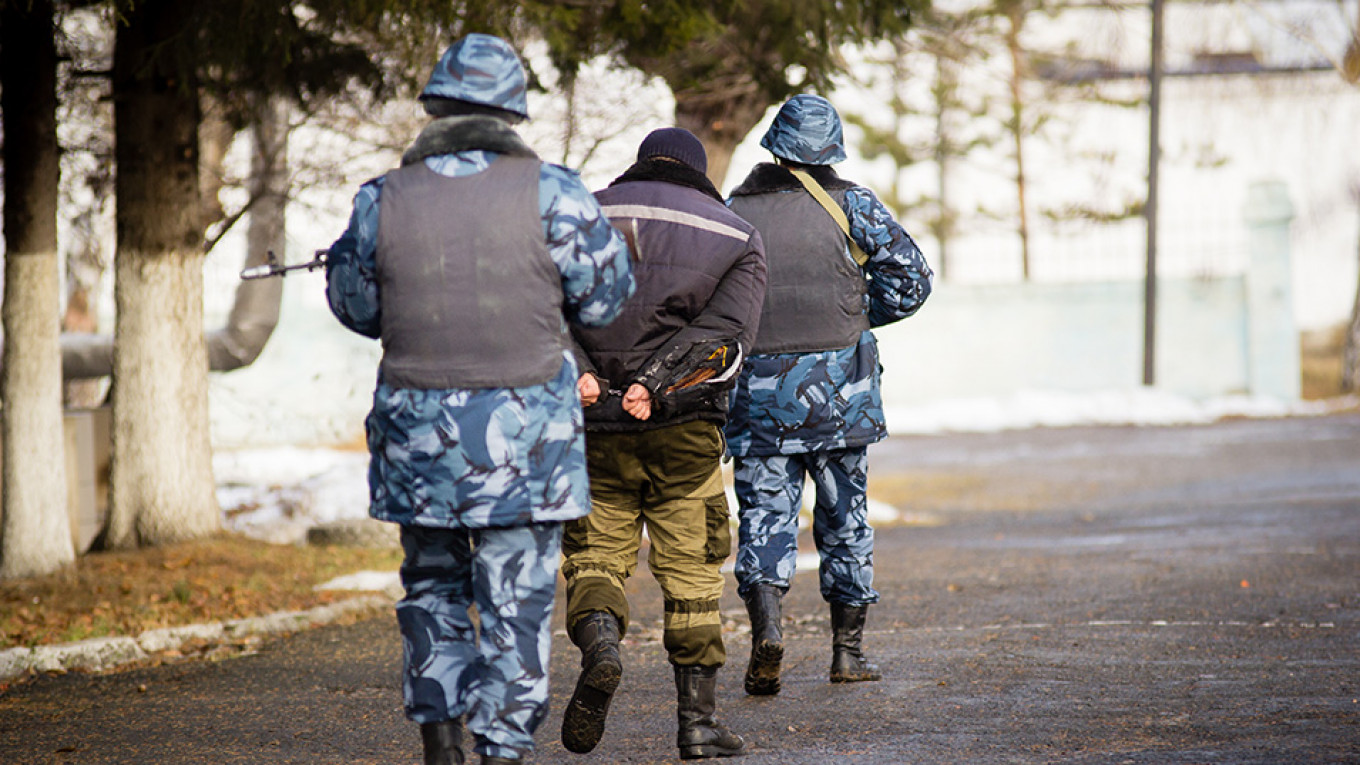 Russian prison guards may soon be required to apologize to inmates for violating their rights, new regulations drafted by the federal penitentiary system show.

The new FSIN regulations published Tuesday will order prison guards to apologize to inmates for violating their rights.

They state that prison guards should not only show “civility” and “consideration,” but also “respect and courtesy” toward prisoners.

The amendments to FSIN’s code of conduct will go through public discussions by April 2 and are expected to enter into force in December.