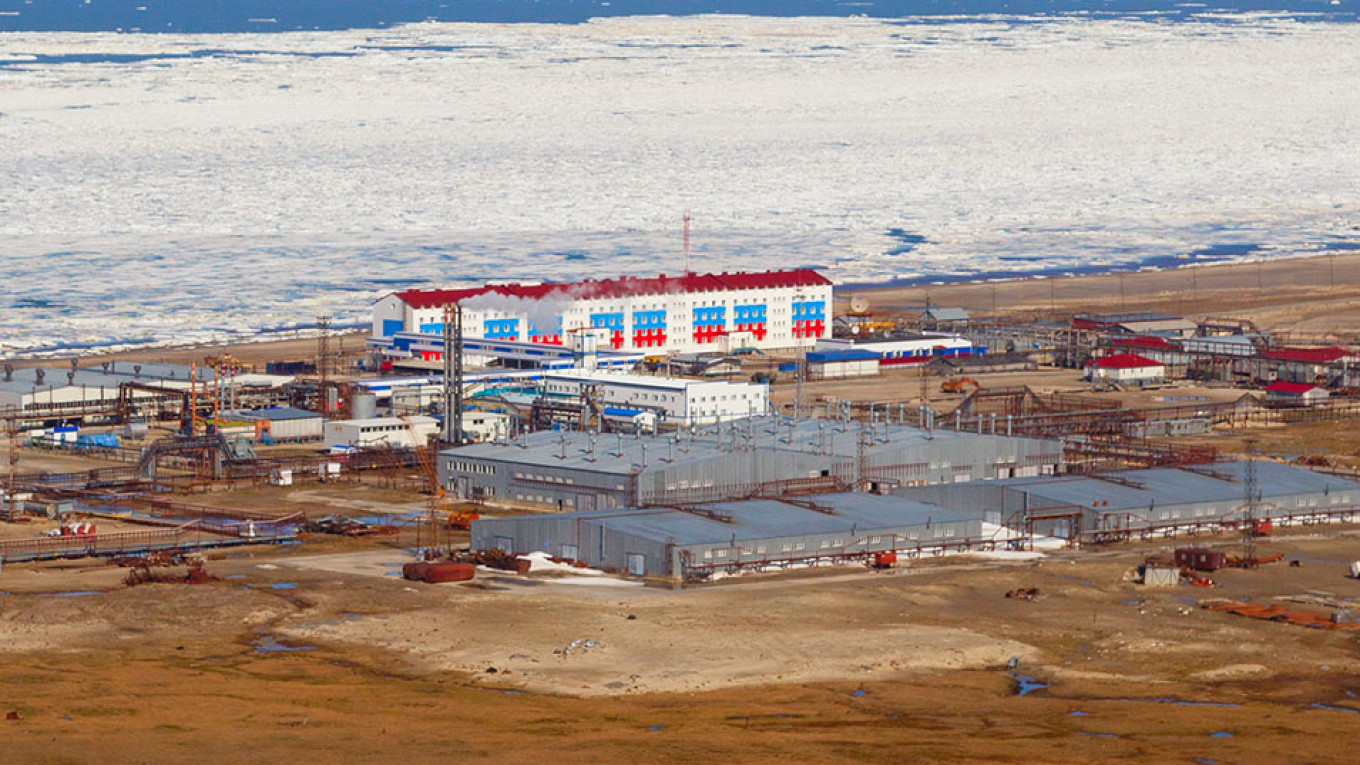 President Vladimir Putin has kicked off the full-scale development of one of Russia’s largest proven gas fields in the Yamal peninsula, the Kremlin reported on Wednesday.

The Kharasaveyskoye gas field is located in the Yamal-Nenets autonomous district, a key gas-producing region in an economy that heavily relies on gas exports. This month, Russia’s Natural Resources and Environment Ministry estimated that the country’s natural resource reserves are worth 60 percent of its GDP.

“This is another important step in the integrated development of the Yamal Peninsula, and in the development of a modern, powerful center for gas production and processing,” Putin said in a video ceremony announcing the project.

The project will include the construction of an integrated gas treatment unit, a booster compressor station and numerous gas production wells, as well as transportation infrastructure.

Twenty percent of the field’s gas reserves are located on the sea shelf, which requires horizontal gas wells to be constructed from the shore.

The Kharasaveyskoye site already has living quarters and accommodation for employees, the Kremlin added.

The production process is planned to start in 2023, at which point around 32 billion cubic meters of gas will be produced each year.